Niccolò Masini (DAI, 2021): Islands of Time explores the relationships between the formulation of the intangible feeling of belonging and the construction of geographical identity. The project attempts to overcome the linear conception of time and to approach issues such as memory and movement considering past, present and future deeply entangled, in as much as the global geopolitical context. Dates and duration: November 2019 - November 2021. Locations so far: El Boujdour Refugee camp - Western Sahara Territories and Salina (IT) – Aeolian Island. Next move = to Argentina. 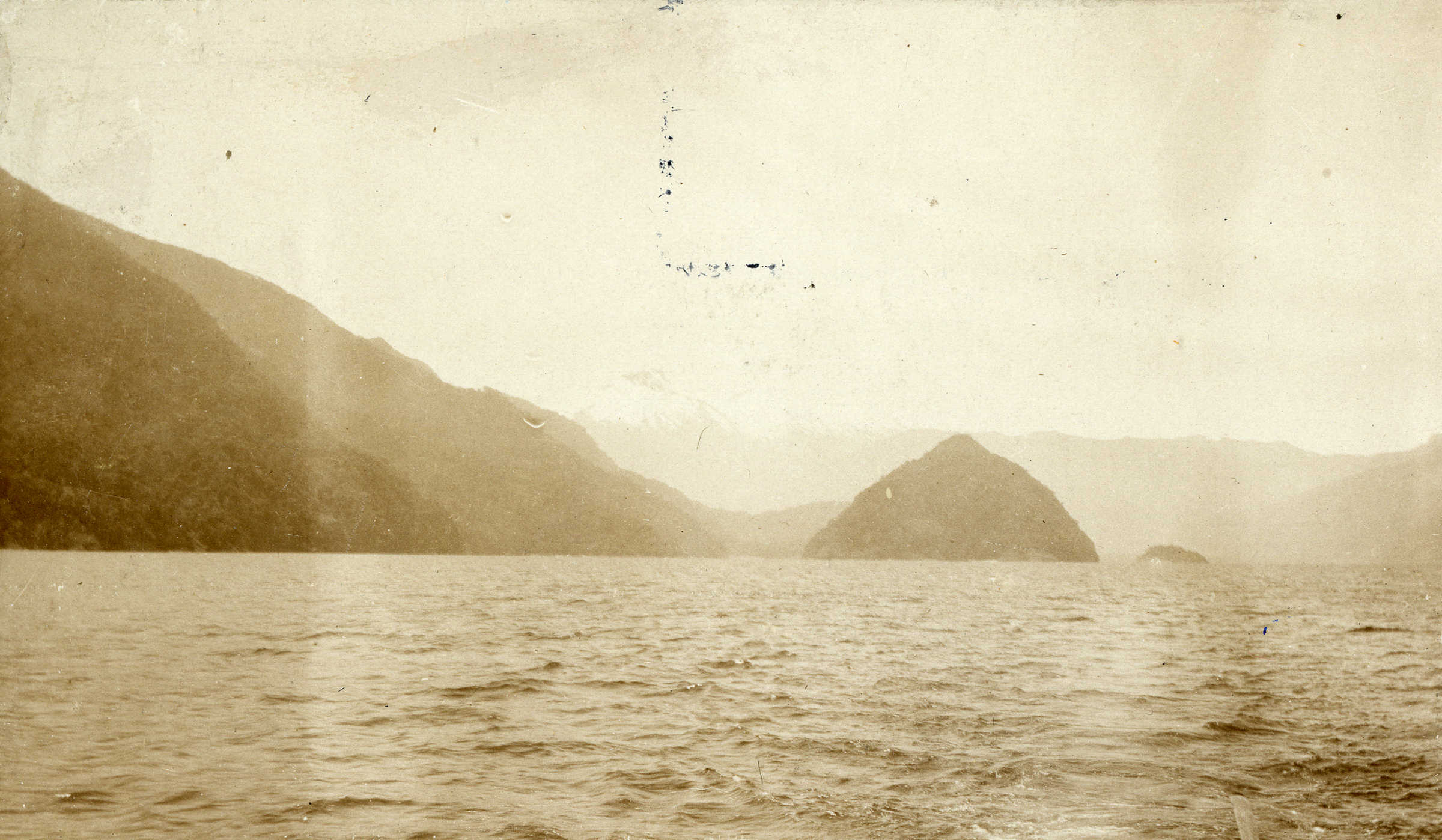 It analyzes collective memory and the archive as a representational construct trying to weave new textures in history and see otherwise. The project unfolds from diaspora archives to arrive through research to multidisciplinary visual/cinematic experimentations. The study is centered as a means to observe tangible and intangible migratory processes, their mapping and traces, in relation to borders and colonization, and economic-political processes that originated imposed fluxes of the labour force, with the aim to narrate other histories.

“Perhaps instead of thinking of identity as an already completed definition, which specific cultural practices represent, we should instead think of identity as an ongoing “composition”: never complete, always in the process of, always embodied within and not outside representation.” — Abbasi, Hasti (2017)

The essays in this project are concerned with an anti-nostalgic undoing of the notion that there is an immutable link between cultures, peoples, or identities and the construct of the nation. The confidence in this permanent joint between a particular culture and a territory has served to ground our modern governing concepts of nations and cultures. In these powerful conceptual frameworks, there is a homology between culture, a people, or a nation and its particular land, and both culture and land are regarded as homogeneous in relation to cultures/places (even if those are characterized by internal differentiation). A series of related spatially conceived hierarchical dualities have flowered from and depended upon this mode of conceiving culture and nation. Such binaries radically distinguished as well as hierarchize “home” and “abroad”, the West and the Orient, the center and the margin, and the subject of study and the disciplinary object of study.

In the book Collective memory and cultural identity, Jan Assmann (1995) refers to cultural memory as an ideological island located on a temporality suspended from time; such islands of time expand into memory spaces of retrospective contemplativeness. Every individual consciousness constructs itself through its communication with others. These others, however, are not just any set of people; rather, they are groups which conceive their unity and peculiarity through a common image of their past. Every individual belongs to numerous of such groups and therefore maintains many collective self-images and memories. A certain knowledge about the past can acquire the properties and functions of one’s individual consciousness when related to one’s identity.

A central part of the research, will be the utilization and manipulation of found migratory archives and the use of living archives. This includes a spectrum of different approaches to deal artistically with: already existing archives, systematic archives, unclassified archives, new archives, incomplete archives, hidden archives, and personal or third parties archives. Keeping in consideration the role of ethnographic practice in both the creation of archives, and how a state, through archives, controls narratives relating to diasporic cultural identity, memory and experience.

Niccolò Masini is an Italian Multidisciplinary Artist. He holds a BFA in Animation and Illustration from the European Institute of Design – Milan (2011), a BFA in Audiovisual Arts at the Gerrit Rietveld Academia of Amsterdam (2015), and, he is currently following an MFA in Art Praxis at the Dutch Art Institute (2021). Masini’s artworks lay in the realm of narrative and craft, but also poetry and anthropology. It guides both its creator and audience through an engaging narrative of methods, voices, views, and perspectives. Questioning the fundamentals and the hidden rules the concept of « culture,» he draws his inspiration from literature, history, folklore, psychoanalysis, religion, anthropology, or even simply daily life experiences. His work encompasses video, installation, research, and painting; but the process of image-making remains central to his way of working. He is absorbed in the idea of creating something out of time, space, and movement, bringing the otherwise immaterial into a composition of physical being, often with a mixture of techniques regarding the specificities of every project he’s working with. Practicing on three continents, his work has been exhibited internationally in countries such as The Netherlands, Australia, Canada, Argentina, Korea, England, South Africa, Italy, and Japan. Winner of numerous international prizes, competitions, and residencies, in 2018 he was awarded as the Best Young Artist Of The Year (Painting & Sculpture) by the GAMMA competition and GM conference of Tokyo. To date, he lives and works between Genoa and Montréal.