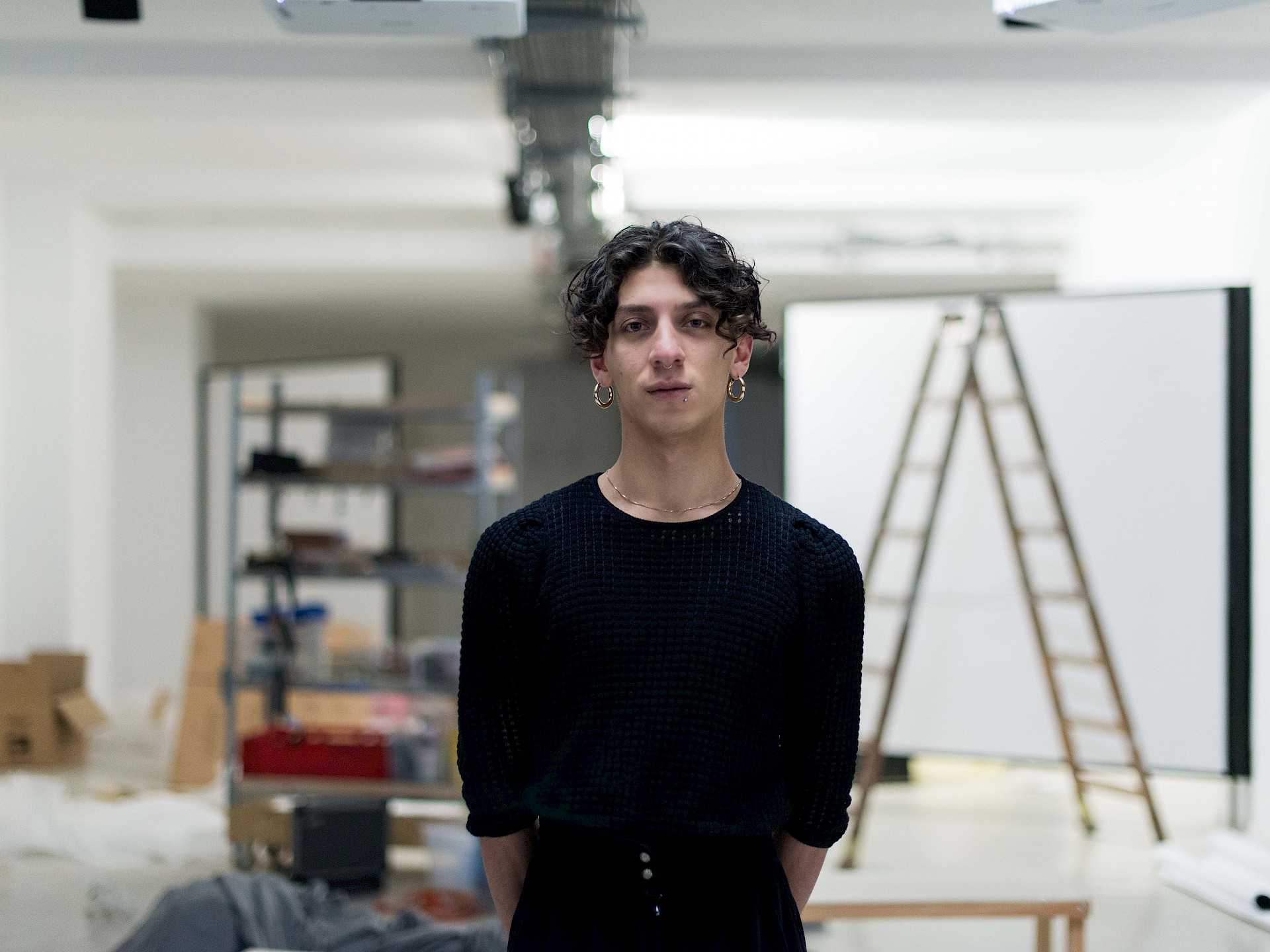 He worked for the Flying Broom Women’s Film Festival and Pink Life QueerFest (Ankara) as editor, programmer, and co-coordinator. He translated into Turkish two books and several articles on queer theory and culture, cinema, and art. His writings have been featured on ArtUnlimited, Sanat Dünyamız, K24 among others.

Since 2019, he is a member of the curatorial team at SAVVY Contemporary in Berlin, Germany and working for various projects conducted there. He recently edited and translated the self-published i will not have a moment of silence either, and co-edited Oracular Visions, In the Darkness of the Night.