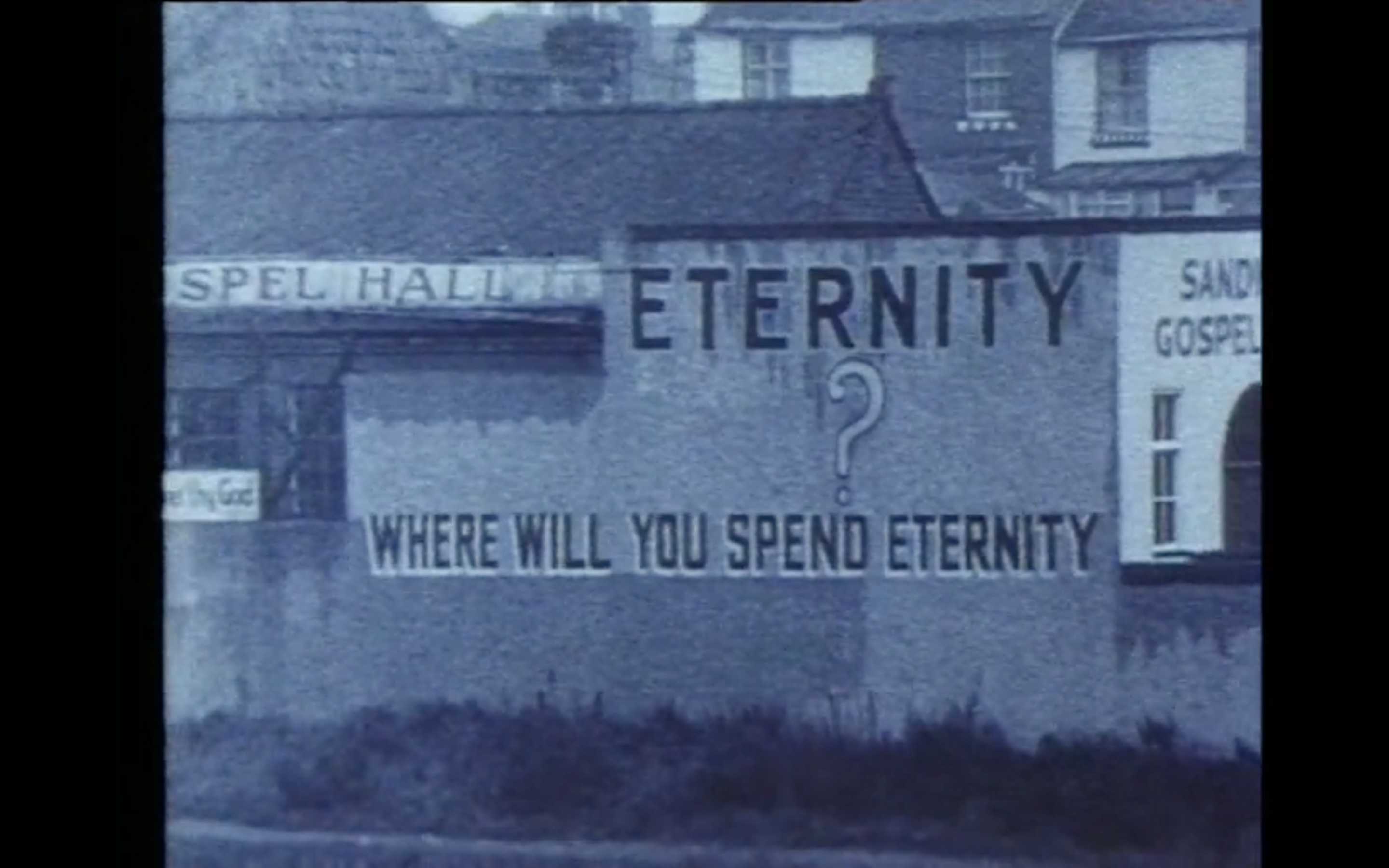 From our last session, we worked in response to Kodwo Eshun and Louis Henderson's seminar around the role played by Dub cinema through The Black Audio Film Collective - "Handsworth Songs" (1986) and Phillip Donnellan's - The Colony (1964).