"Today as well the danger lurks that “artistic research” will be encapsulated by academic routines and institutional stereotypes which will seriously impede creativity and artistic reflection. How do we prevent the fundamental dynamics and transformational potential of an as yet productive field from eventually becoming part of a hegemonic, controlling machine as a result of methodological processes of normalization? Could a “farewell” to such gentrified artistic research produce novel forms of articulation while proceeding from the perspective of contemporary art?" At DAI we feel empowered by MaHKUscript’s editorial proposal which intends to provide a clear and constructive contribution to such re-thinking and re-evaluation. MaHKUscript. Journal of Fine Art Research #4, After the Research Turn, Online Now. 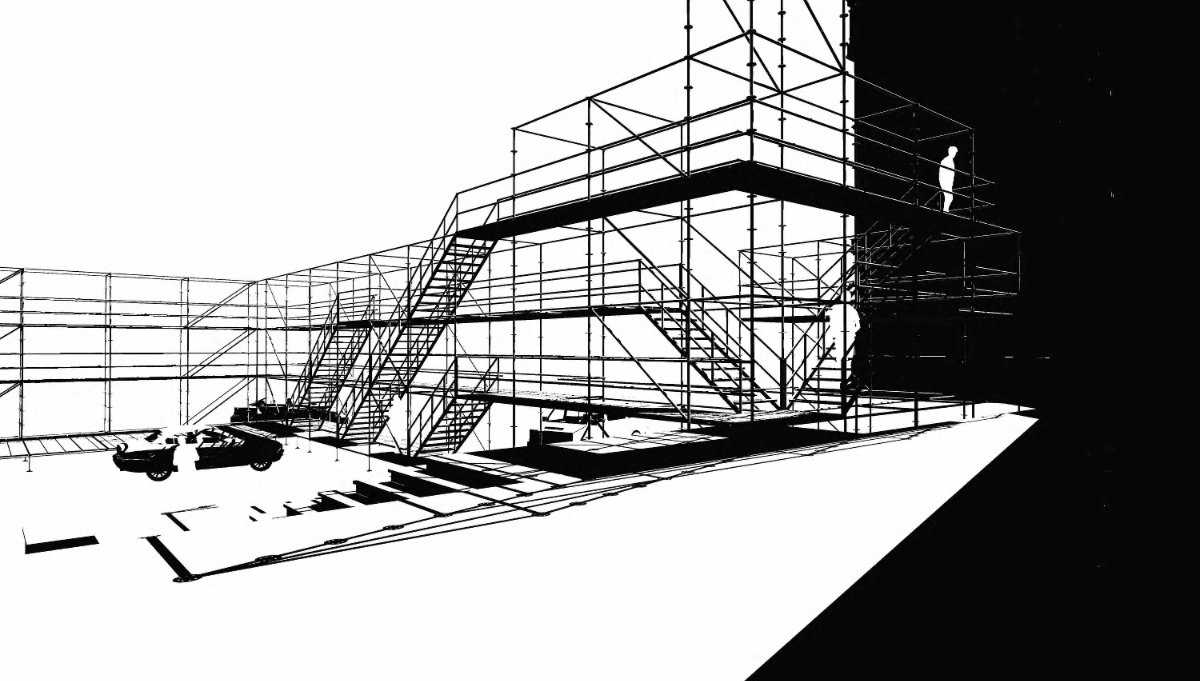 MaHKUscript’s 2020 issue rearticulates the discussion about the situation and position of artistic research. Not only as a critical examination of the findings of the present “Research Decade,” but specifically as a quest for future scenarios and associated parameters and definitions. To give an impetus to such reflection, MaHKUscript will take the conceptualization of a post-research turn as point of departure.

Similar to how Paul Feyerabend once questioned the dominance of rational knowledge in Farewell to Reason, this publication will in turn question the dominant trend of academisized research that has reigned in art now for at least ten years. Today as well the danger lurks that “artistic research” will be encapsulated by academic routines and institutional stereotypes which will seriously impede creativity and artistic reflection. How do we prevent the fundamental dynamics and transformational potential of an as yet productive field from eventually becoming part of a hegemonic, controlling machine as a result of methodological processes of normalization? Could a “farewell” to such gentrified artistic research produce novel forms of articulation while proceeding from the perspective of contemporary art? Above all it needs to be emphasized that, in line with Feyerabend's treatise, “farewell” should not be seen as a denial of importance, but particularly as showing the limitation of being increasingly institutionalized. To say farewell is not a departure, but a re-visit and a re-start.

MaHKUscript’s editorial proposal intends to provide a clear and constructive contribution to such re-thinking and re-evaluation. It departs from the assumption that the current ontological impasse – the continued repetition of the academic question “What is artistic research?” – could be overcome by formulating a proposition based on a recomposition of three conceptual spaces (creative practice, artistic thinking, curatorial strategies) that intersect when artistic research takes place.

By deploying such a point of view, MaHKUscript clearly takes a distance from a series of misconceptions that have accumulated around the concept of artistic research over the past decade. Through preformed, static categories, these misconceptions seem to reduce research in the arts to a noun, whereas the above-described dynamics and the related provisional quality rather ask for the dynamics of a verb. Consequently, the latter is the perspective that guides the contributions included in the current publication. Terike Haapoja, for example, considers artistic research an activity enabling the generation of new subjectivities. This is a process that not only consists of making and doing, but above all of artistic being: a dialogical way of (collectively) thinking with the world. And here the performative dimension of artistic research immediately presents itself. That dimension is also reflected in Tiong Ang's contribution that places artistic research on stage as an activity and a mode of agency: to pursuit, to hunt, to quest, to express how difference is being performed. Melanie Mohren and Bernhard Herbordt link such a manner of working to a rethinking of institutions. They describe artistic research as a temporary space for collaborative speculation, where one can experiment with performative modes of instituting. Also Soren Thilo Funder emphasizes the importance of artistic research as a necessary reassessment of speculation: by means of alienating strategies (such as experimenting with contemporary horror fiction) he aims at extracting speculation from the dictate of absolute capitalism, that embraces algorithmic transactions and disregards environmental exhaustion.

With such characterizations, the issue of the specificity of artistic knowledge production reappears. Arnas Anskaitis addresses this issue by drawing attention to the structure of artistic arguments that he views as assemblages of semantics and noise: arguments that cannot be presented in written text, but in diagrams. Cornel Moraru underlines a similar way of presenting: artistic research as a practice of affective resonance, an intersection of the visual, technology, sound, and the performative. Finally, Erick Beltran elucidates the transparent role that truth has played in Western epistemology: according to him, it is up to artistic research to re-imagine truth as opaque and difficult to attain.

The issue of artistic research as another form of knowledge production could also be approached fom a different perspective, i.e. how could such a form of artistic research contribute to the – critical – articulation of the urgencies we are confronted with today. Laura von Niederhausern, for example, argues that artistic thinking is able to generate space for a different sense of time: a form of thinking that, in contrast to the dominant chrononormativity, underscores contradictory time rhythms, asyncronicities, unpredictable timings and incommensurable temporalities. Such a different sense of time can also help us to fathom deeper layers of history, says Kai Ziegner. According to him, artistic research – while archiving, documenting – should stress, in a performative way, the historical moments of breakdown and the associated social changes.

In line with this, the question arises whether and how artistic research itself could contribute to social change. Tra Thi Thanh Nguyen claims that both the challenges of the current online world and the conditions of creativity will eventually lead to a mode of artistic research increasingly emphasizing its social position and role. A role that, as Eva Bubla outlines, is connected to catalyze processes. Precisely because of its interconnectedness, solidarity and sharing, artistic research is capable of making a difference.

Various strategies are available for such an artistic modification of thinking. In his short review, Tomas Moravec analyzes and tests the strategy of material displacement: an aesthetic disconnection of object and location. Irina Gheorghe also sees an epistemological opportunity based on materiality: practices of deviation that contribute to the generation of other forms of knowledge because of a link between matter and the body. Such forms of knowledge could ultimately lead to the deconstruction, deconditioning, or decolonialization of established knowledge systems. Anawana Haloba accentuates that precisely artistic research should be committed to such causes: it is up to artistic research to put the needs and interests of the epistemologically disenfranchised at the forefront of knowledge production. Something that, as Stephanie Misa outlines, could lead to a performative strategy of discomfort: a discomfort that stems from being out-of-place, unheard, unseen, or bullied into submission – an indelible mark that has been carried far too long by those who the knowledge system has forgotten, or chosen to forget.