There are some sentences you start with and some you end with.

Like: Am I allowed to wipe the sand off from between your toes?

And: This is where sexuality and geography collide
Yees, yees, yees, don’t stop

Three flips down through the dark the air became icy cold. SWISH, swiiiiiiiiiiiiiiiiiish, swish, propelling so fast that focusing on anything became impossible through this overwhelmingly rapid movement. It felt almost like being suspended, a word on the tip of your tongue, a whiff of smell, time was flashing so fast, burning like a comet’s tail, so cold it felt exuberantly hot. This small little flame was stuck in time. Perhaps this was what it was like to leap through a wormhole, leap through memory and leap through shapes.                 (Boom) 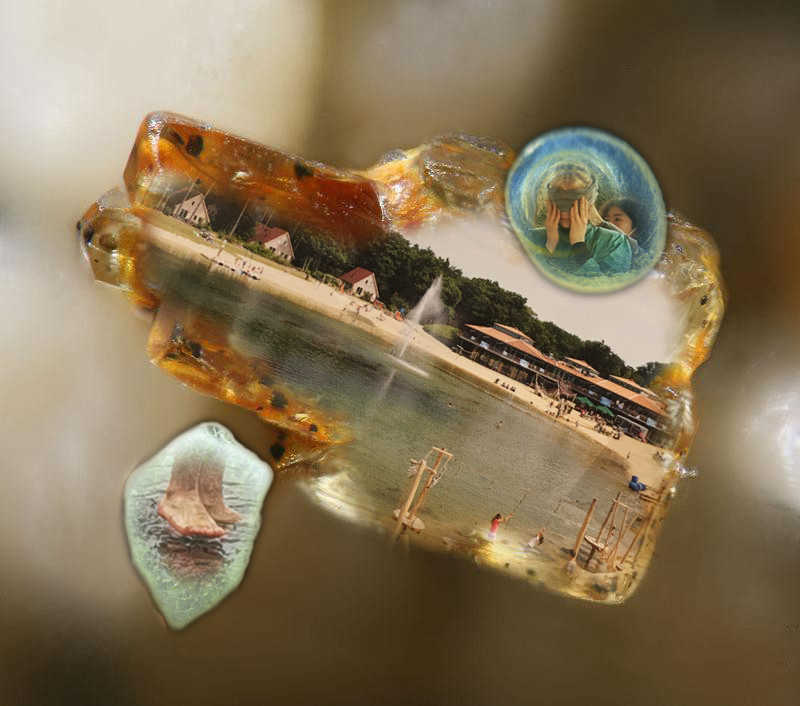 The lake at Landal t’Loo is dug out and constructed for the resort park. Temporary guests and carry-in-sands. Here you can walk with your bare feet in the water. In November it’s so cold the sand feels hot. One is cold and one is hot. One is real and one is not. Boom.

On our way here we read What the sand remember by Vanessa Agard-Jones and The Carrier Bag of Fiction by Ursula K. LeGuin.

Boooom. We talk about the infinite amount of sand crystals, the abundance vs. the scarcity story and the Arabic word صمود ‎ Sumud: staying no matter what. As “steadfastness”, Sumud is a ideological theme and political strategy that first emerged among the Palestinian people as a result of the experience of the dialectic of oppression and resistance in the wake of the 1967 Six-Day War. There’s another boom and we say that Sumud is the actual “staying with the trouble” and boom. There’s another one. I feel silly because this morning I thought it was someone emptying the recycling bin very loudly. Heavy recycling is what my body remembers while the Dutch military are testing bombs 200 meters away from the resort. Boom, the Disney houses wobble and jump like grains of sand on a speaker.

Sumud though is when your house is destroyed and you stand put on the rubble, the grains and particles stick between your toes and you say that this is my home, and you don’t just say but you stay.

The hourglass turned - watching as the water turned darker, hovering her palm over the steam rising from the cup. She thought back on the night before, whether she said something she shouldn’t have. She was playing with the flame, blowing it out, letting the smoke waft, holding the lighter to the smoke trail until the wick was lit again. He watched her while she did this, studying her technique, studying her. She did it repeatedly, not wanting her drunkenness to shift the conversation away from the physical world. “There’s a tension….you feel it?” he said. She didn’t know what to say. She stared into the flame and blew it out once more.  - Marika Vandekraats

“This body is draining, but it's not ready to recover," he spread it out on the floor, examining it. "No, I'm not a witness. I didn't see where it started to sink and there appeared to be a deep hole. From that hole you could hear echoes from a nightmare you had tomorrow night. Perhaps it wasn't a dream, because dreams are usually torn apart but the echos were just too complete - the silence of one instrument splitting apart and reorganizing into another.

There's a taste of paper in my mouth.
It has been lingering for a whole day already.
At first I didn't really notice it, but if I think back
It must've already started in the morning, when I woke up.
She was shoving books on their shelves with great force, but also with great accuracy.
They didn't seem to mind, the books, as she put them in their place.
A motherly force, putting them where they belonged.
I'm grinding my teeth now, my tongue not feeling comfortable in my mouth.
I've taken a mint but it didn't do anything, I can still feel the microbes of paper integrated in the saliva on my tongue.
- Liza Rinkema

Empty shelves waiting to be filled by witch ravings; left quietly in the waiting room. She wandered over and rolled the tip of her index finger through the brown film settled on its surface. Then she dove in. 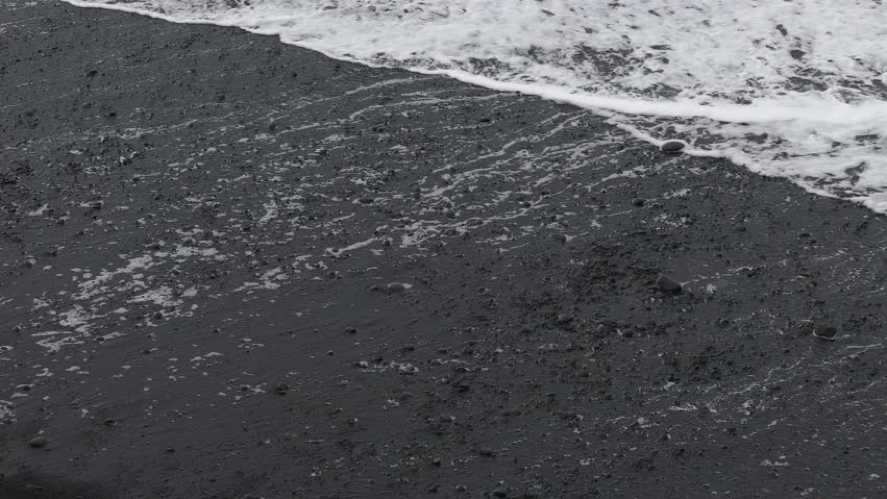 Chloride removes all the stains

Looking to the past and trying to bring something still useful to the future. I am not sure why I remember this. It sounds strange. I should just keep going forward. I am late. Did I forget something? I think I have all. Its going to be amazing. I haven't seen him in years. I remember we had this last meeting two years ago. I remember I felt inspired then. My friend. Can I still call him this way? I guess. It's been a long time without talking though. But then why did he call me for this meeting? Am I hesitating? 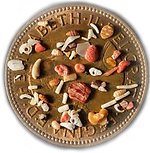 Microagression 8:
A smashing smash smashed it up real good. Potato mashes never knew that it could be done this way, in that way they would have tried it years ago! Such a shame, but no blame. This is not a game. It’s all the same. Similarly the watermelons have forgotten to eat breakfast, it makes them kranky, wanky and spanky. Nobody told them about consent. There is a new word between yes and nose. It’s called cheek and the new consensus is that you turn the other cheek around, cheek it out. If you do so, someone might smash it. 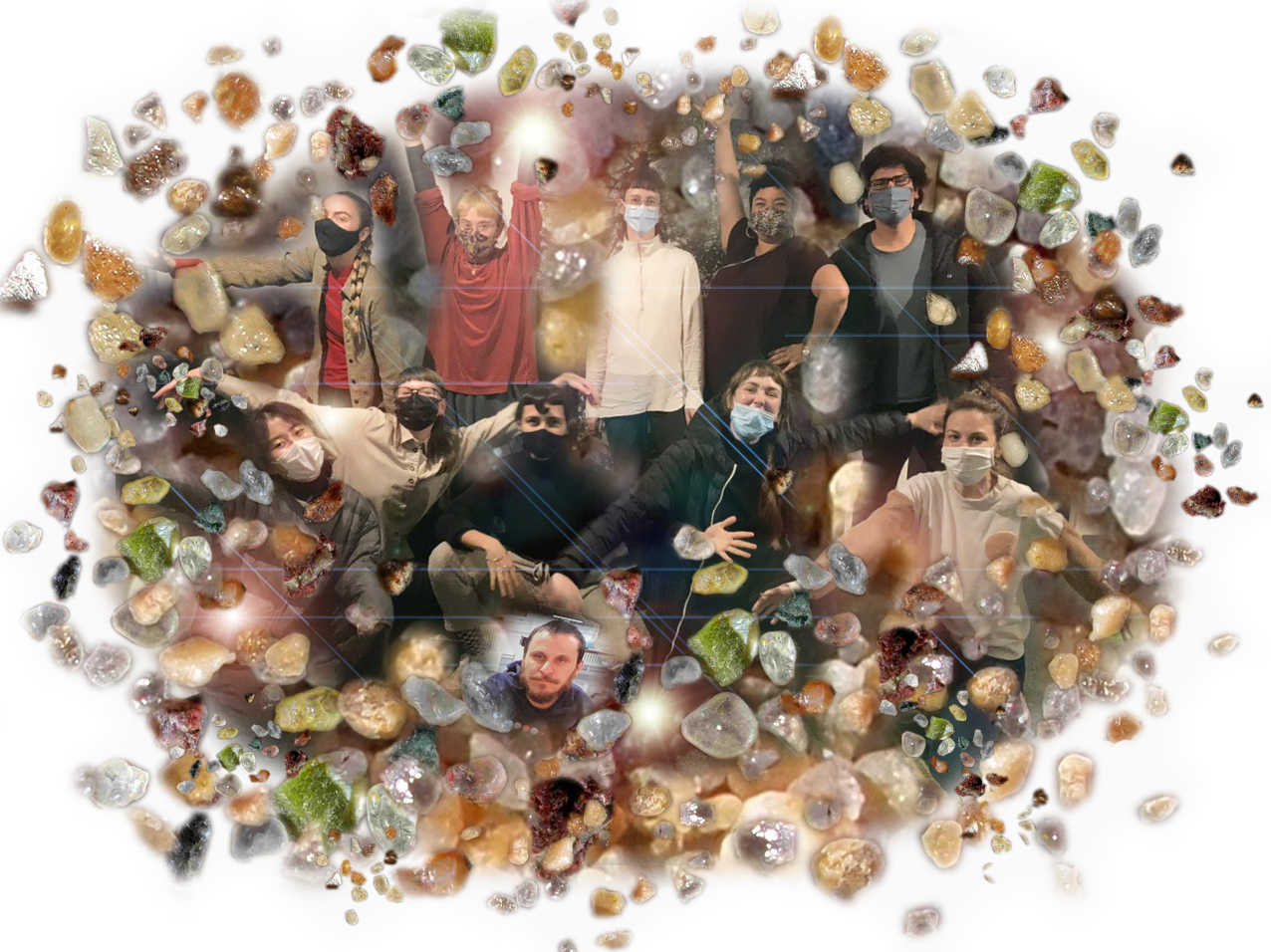 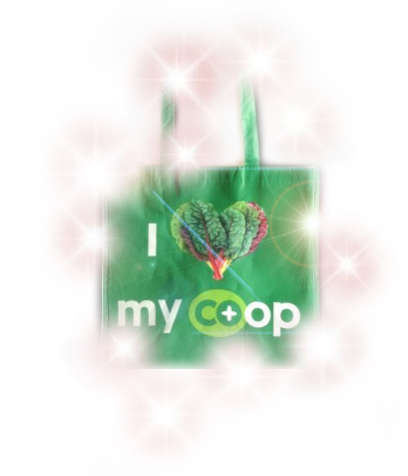