Padraig Robinson (DAI, 2013) invites us to watch his new, 25 minute short film called Five Short Stories on Fire, commissioned by Flat Time House, London. The film encounters ( conceptual artist )John Latham’s deployment of books and fire as temporality and event, using the broadcast format as a way to talk about the screen itself as a territory of attention. Available to watch till until the 10th of December, 2020. 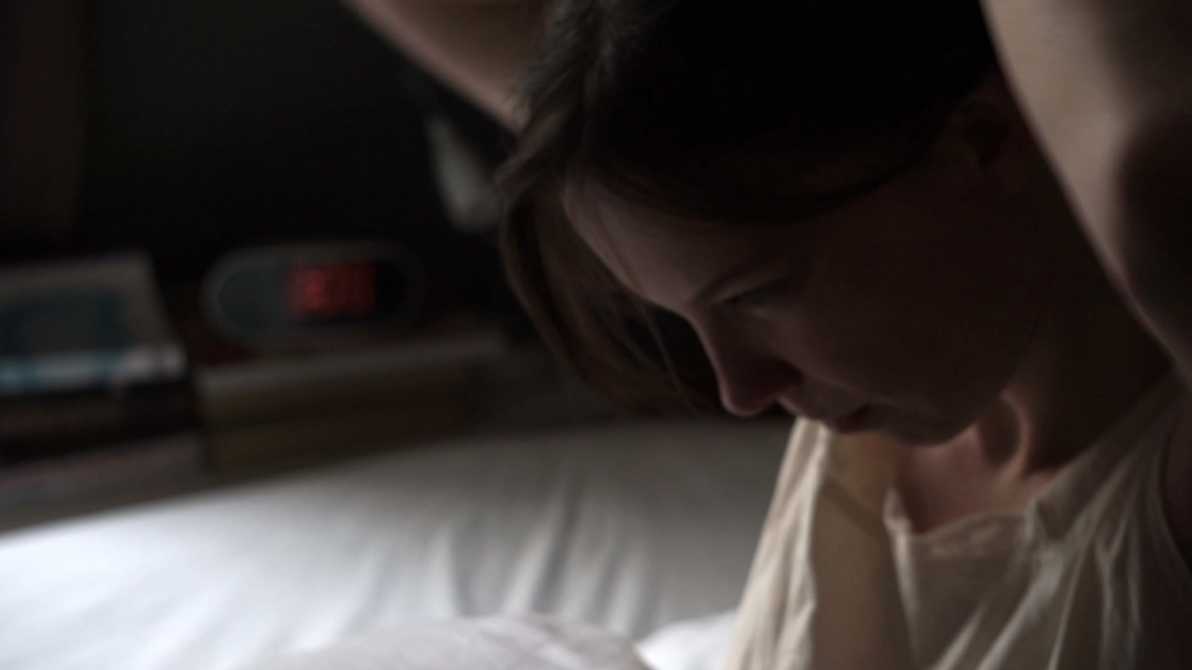 The commission sees Padraig Robinson experiment with a new direction, drawing on the domestic context of Flat Time House.

The film takes place in one day in the life of The Novelist (Anne von Keller), who is beginning the first day of writing a book called Five Short Stories on Fire. The day follows her through her domestic space; sleeping, eating, writing and researching, where she encounters the environmental historian Stephen J. Pyne (played by himself). During the course of the day the Novelist seems haunted by ‘The Wanderer’ (Francesco Vellei), who may in fact be a fictional character she is writing, one whose relationship with fire is very different from her own. The film begins with the Novelist waking up, and ends with her falling asleep.

Daily 25 minute screenings at 8pm local time (all time zones). The film is available to watch until the 10th of December on this dedicated countdown screening page: http://delta.flattimeho.org.uk/