Pandora's box has opened. We hereby share the English version of a shocking (well-researched) article recently published by the Dutch newspaper NRC-Handelsblad. By exposing a rapist and abuser, who, supported by major art institutions in the Netherlands, managed to build quite a career for himself, the newspaper also exposes a culture of tolerance or even admiration for loutish, cynical, mostly straight white male entitlement that for far too long has been propagated as high-quality-free-thinking-anti-intellectual-genius-bad-boy-art. Another perverse projection of the bourgeosie on the figure of "the artist". We stand in solidarity with the victims of Juliaan Andeweg's abject violence. Meanwhile we want to encourage all those who have felt unprotected and never at home in the leading artsy circles of the Netherlands, and/or whose access to the privileges of an intimidating, domineering cultural corral was denied because of their reluctance to conform to the prevailing, unwritten codes: do not give up ! Your intuitions, your thoughts, your writings, your works, your visions, your voices are needed more than ever ! 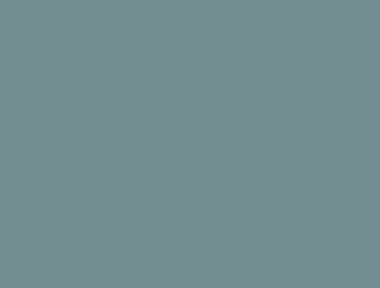 If you are in the Netherlands where can you go for disclosure, help and/or advice:

If you are a student at ArtEZ where can you go?

All art workers and students in the Netherlands: