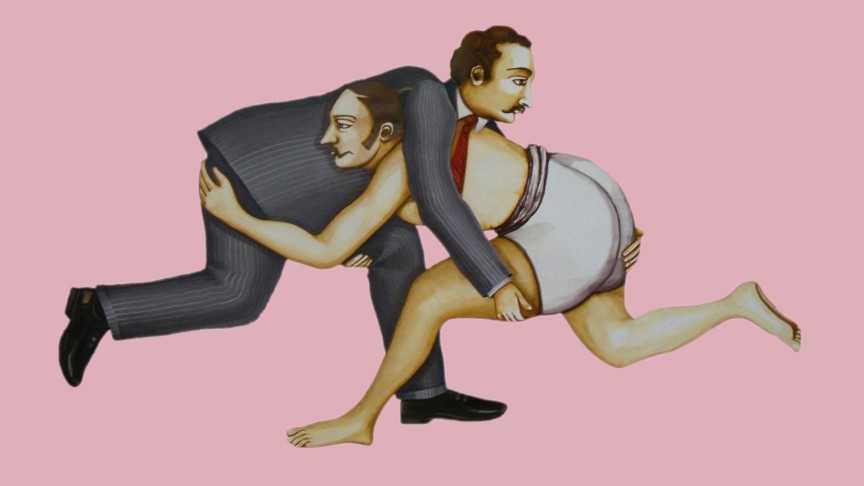 The legacies of colonialism tend to find expression in a language that contemporary audiences find familiar and compelling, and hence remain largely unquestioned. In the run-up to the conference The White West IV: Whose Universal? (March 5 & 6, 2021), the podcast invites participants of the conference to discuss the overlaps between metaphysical predicates and colonial formations.

In his famous essay Discourse on Colonialism, poet Aimé Césaire argued that what Europe calls “fascism” is just colonial violence finding its way back home. Yet, his warnings went unheeded, leaving the postwar consensus to settle on the notion that fascism was a distortion or negation of modernity, not one of its

The White West IV: Whose Universal? contends that without the will to confront the structuring role of colonial schemas in Western epistemology, appeals to universal values and principles – like “all lives matter” – contribute to the emergence of an equivocal space in which a critique or disruption of capitalism can be inflected in the direction of fascism.

Whose Universal? is the fourth iteration of a series of conferences devoted to theorizing the poorly understood connection between settler colonialism and fascism, as well as the different facets of what social theorist Nikhil Pal Singh termed “the afterlife of fascism,” and the structures of affect they engender. Past issues of the series took place at La Colonie, Paris (The White West I and The White West II) and at Kunsthalle Wien (The White West III).

Part of The New Alphabet