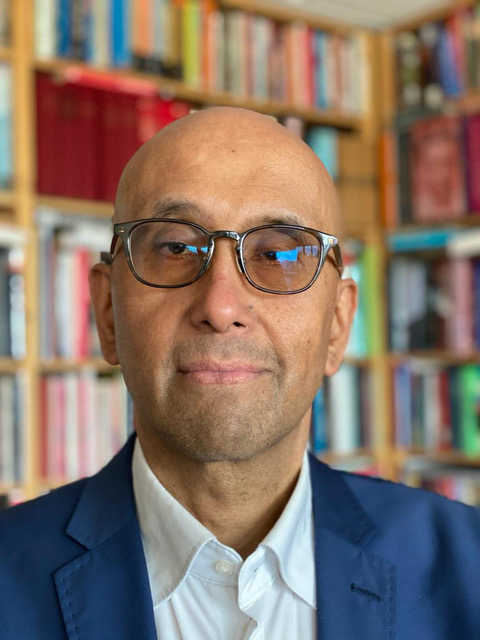 Wim Manuhutu (Vught, 1959) was trained as a historian at Utrecht University where he obtained his MA in modern history, specializing in the history of Indonesia. In 1987 he became one of the directors of the newly established Moluccan Historical Museum in Utrecht, one of the first museums by a postcolonial community in the Netherlands. In this capacity Manuhutu was involved in organizing and curating exhibitions and public events, (commissioning) research and writing. After leaving the museum in 2009 he worked as a freelance curator, researcher and moderator. As of november 2019 Manuhutu is a part-time lecturer in political history at the Vrije Universiteit Amsterdam. Wim Manuhutu is involved in various initiatives aimed at a critical investigation of the colonial past and its afterlives in present-day Dutch society. He is a member of the team of Mapping Slavery NL and is one of the co-authors of the upcoming book on the role of the city of Amsterdam in slavery, Slavernij in Oost en West.