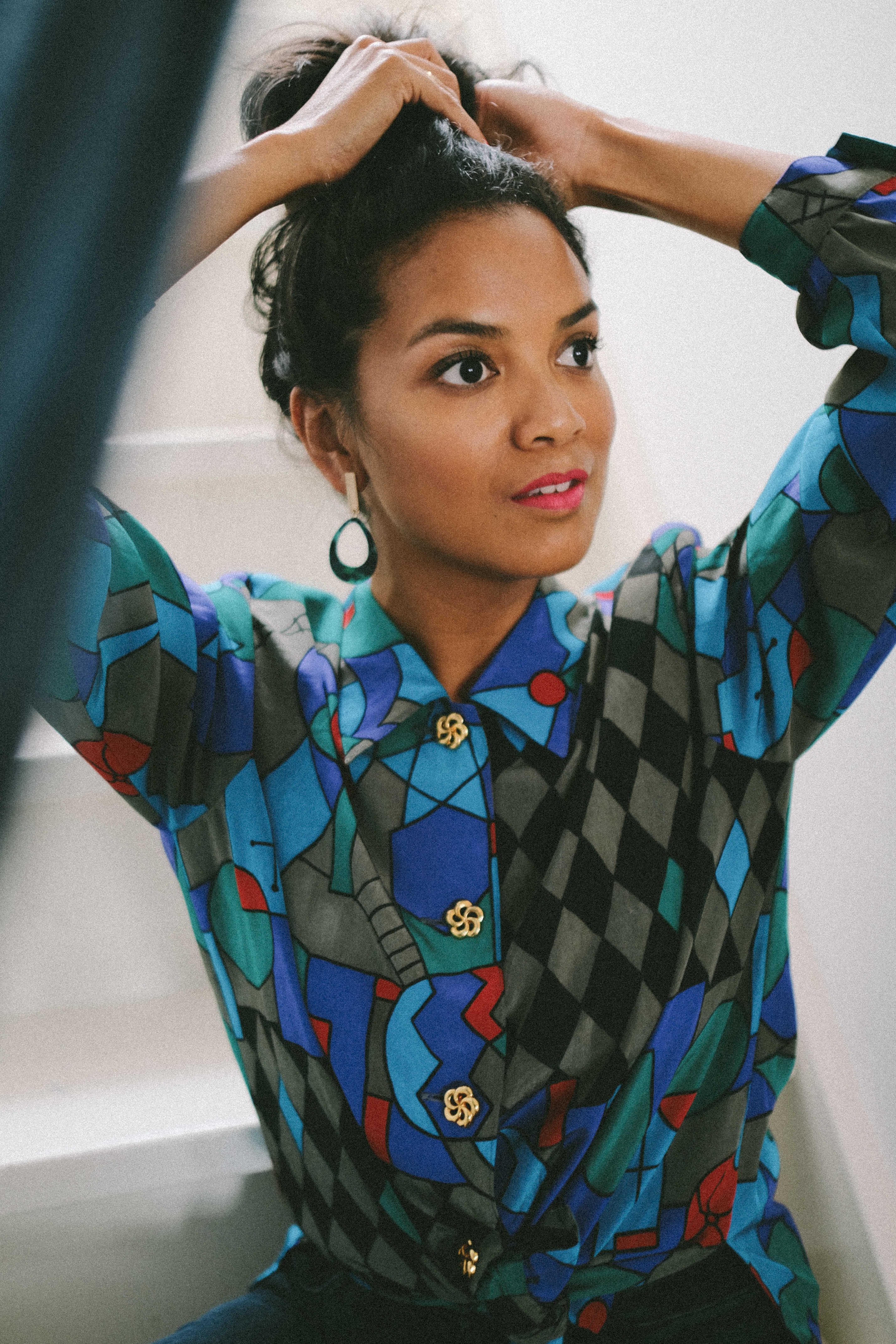 Jessica Manuputty is a vocalist and songwriter. She graduated from the Utrecht University of Arts in 2008. Her musical influences vary from Ella Fitzgerald, to Joni Mitchell and Beyoncé Knowles. Working as a backing vocalist and freelance vocalist through the years, harmonizing with Jett Rebel, Postman, Karin Bloemen, Metropole Orchestra & Jacob Collier to mention a few, she released her first solo album ‘TOMA’ in 2017. TOMA comprises a collection of her favourite ‘lagu-lagu’, Moluccan traditional songs she grew up with. Jessica now focuses on writing her own music and passing along the Moluccan musical heritage.