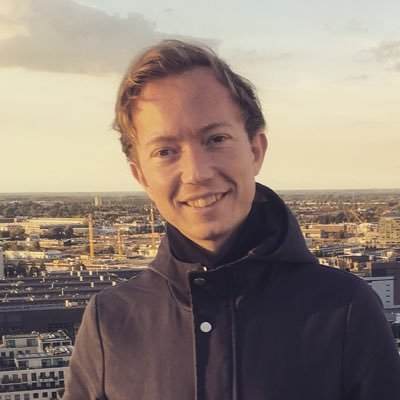 René Boer (1986, he/him) is a queer organizer, researcher and critic with a focus on spatial justice, urban imaginations and radical heritage, based between Amsterdam and Cairo. He is managing editor at Failed Architecture, part of the Non-fiction collective and involved in various urban social movements. Recent projects include Architecture of Appropriation, a publication on the collective spatial constellations engineered by the squatting movement, and Terraforming Indonesia, a new collaboration examining large scale land reclamations by Dutch multinationals in Indonesia and elsewhere.