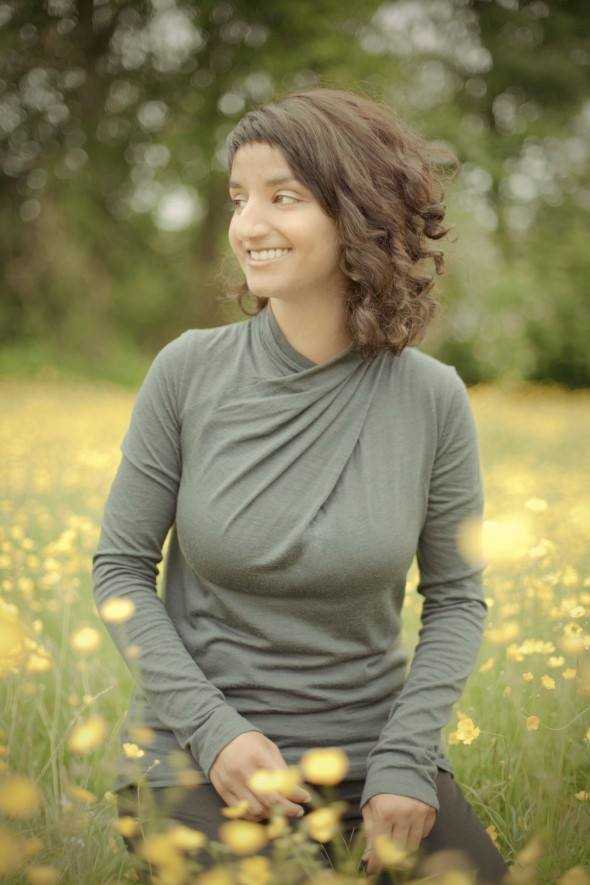 Voted one of London's most influential people in Environment 2018 by the Evening Standard. In 2009 she co-founded the UK Tar Sands Network, which challenged BP and Shell investments in the Canadian tar sands in solidarity with frontline Indigenous communities, spurring the internationalisation of the fossil fuel divestment movement. She continues to serve as director and campaigner for the organisation.

Suzanne has led campaigns and artistic interventions to challenge fossil fuel investments in the Arctic and Nigeria that violate the rights of Indigenous peoples, and of those seeking justice in the wake of the BP Gulf of Mexico disaster. Her corporate and financial campaigning spans over a decade. In 2017 she spearheaded a European coalition to challenge the insurance industry on their underwriting of highly polluting coal and tar sands projects.

Suzanne worked alongside the Ogoni people and British-Nigerian artist Sokari Douglas-Camp to send a life-size bus sculpture to Nigeria for the 20th anniversary of the execution of the Ogoni 9 and Ken Saro-Wiwa. She was part of the Art Not Oil coalition, challenging BP and Shell's corporate sponsorship in the arts. She went on to complete a Master of Arts in Social Sculpture in Oxford, to develop creative strategies to address the lack of representation and on-going white supremacy in the UK climate justice movement.

She has written multiple articles on the subject, most notably in the Guardian. She has lectured on white supremacy in environmentalism at Oxford University and numerous universities globally, and has offered creative strategy workshops to decolonise activism and to find creative strategies to re-centre Indigenous, Black, POC, and frontline voices in climate media and communications. She continues to offer guest lectures at universities, organisations and PR agencies to foster a culture shift towards decolonised climate media.

Suzanne has worked as a media consultant to support the Indigenous Environmental Network in securing international media during the COP21 and COP23 climate negotiations and continues to work as a media consultant to centre frontline Indigenous voices in the climate movement.  She served as climate consultant and digital media producer for hit podcast Mothers of Invention starring former President of Ireland Mary Robinson, and worked as advisor and digital producer for its off-shoot project Climate Reframe, which aims to highlight BAME experts in the UK climate movement.

She is currently completing a Research Fellowship at the Centre for Research in Spatial Environmental and Cultural Politics at University of Brighton, researching the role of media and representation in climate justice organising. She is also working as a consultant at Indigenous Climate Action and the Indigenous Environmental Network.