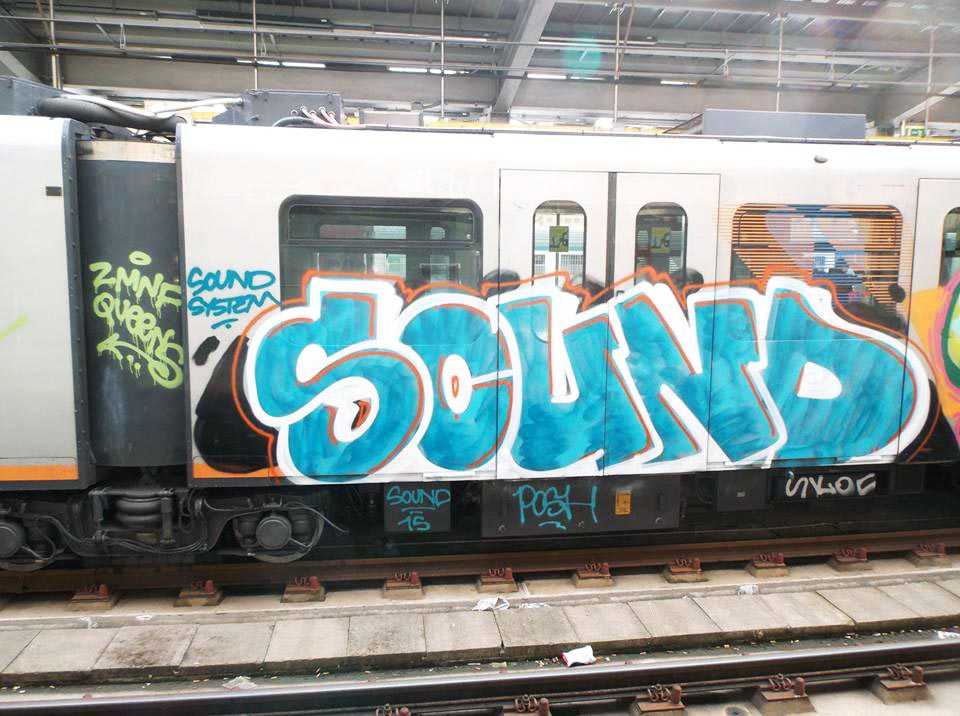 "There are many things feminist music critics must too often defer by force or by choice. There is so much work and time involved in the mere fact of saying: there is more to the story."   Alexandra T. Vazquez “The Wonder of Delays,” Current Musicology 102 (Spring 2018).

There is more to the story. Following last year’s seminar on sound, this iteration of our exploration of the sonic and resonance will closely engage with questions surrounding writing and sound. What strategies of writing can approach, in literary, lexical, and grammatological terms, the materiality of ephemeral sounds that may, or may not mean something outside of signification? Or more precisely, how do we write about sounds that always escape meaning, disregard, are outside of, and before, meaning altogether? What must the writing do in order to write with the sounds of performance as opposed to about them? These questions pertain to our own practice as thinkers who listen and seek to write as listening practice. Following Brent Hayes Edwards, we will think of how “music can provide a model for criticism because the music already is criticism–itself, autonomously, purely in the medium of sound.” (Epistrophies, 10). Or as Alexander Weheliye puts it, “thinking sound unearths the potentialities of both the literary and the sonic, which, as opposed to affirming and perpetuating their institutionally sanctioned being, exalts their becoming. Process, not structure, is the rule of this game.” (Phonographies, 204). In turn, as Barbajan poet and historian Kamau Brathwaite notes on the poetry written in what he calls “nation language,” (the languages of the postcolonial Caribbean archipelago): “It is based as much on sound as it is on song.” In order to deepen our engagement with the different ways the above thinkers critically engage with history, landscape, sociality, materiality, and the mutual conditional and relational manifestations of the literary, music and sound, we will heed and pay close attention to what Vazquez’s words above demand of us. There is always more to the story. And as we studied in our previous seminar on sound, Vijay Iyer teaches us (in his writing on jazz improvisation), that often the changes are the story. Thus keeping in mind that the production of words and sounds are bound up with the historically material, social and experiential conditions and contexts they emerge from, and that these conditions and contexts also always inform the ways in which they are received and interpreted, listened to, heard or not heard, we will spend the time and do the work of recognizing and practicing anticolonial feminist and queer sonic, listening, and writing practices.

Further questions we will focus on in the seminar will also pertain to questions of the technologies of recording and composition; how musician’s themselves are also writers, and the ways in which poets write (of) music through the use of rhythm, tone, sound, play; revealing how sound is always inherent to language itself, a pre-condition for all language, written or spoken. We will continue our exploration of resonance by exploring its vibrational trope in the literary and delve into the philosophical differences and overlaps between music, language, and questions of the trace and presence. And we will consider questions of authorship, collective sound making, the band as writer. Apart from reading and listening, we will engage in writing exercises in each seminar where we will read out loud and share our attempts to practice and experiment with writing sound/sound writing: attending to a deep listening together.

Fred Moten, In the Break: The Aesthetics of the Black Radical Tradition. Minneapolis: University of Minnesota Press, 2003.