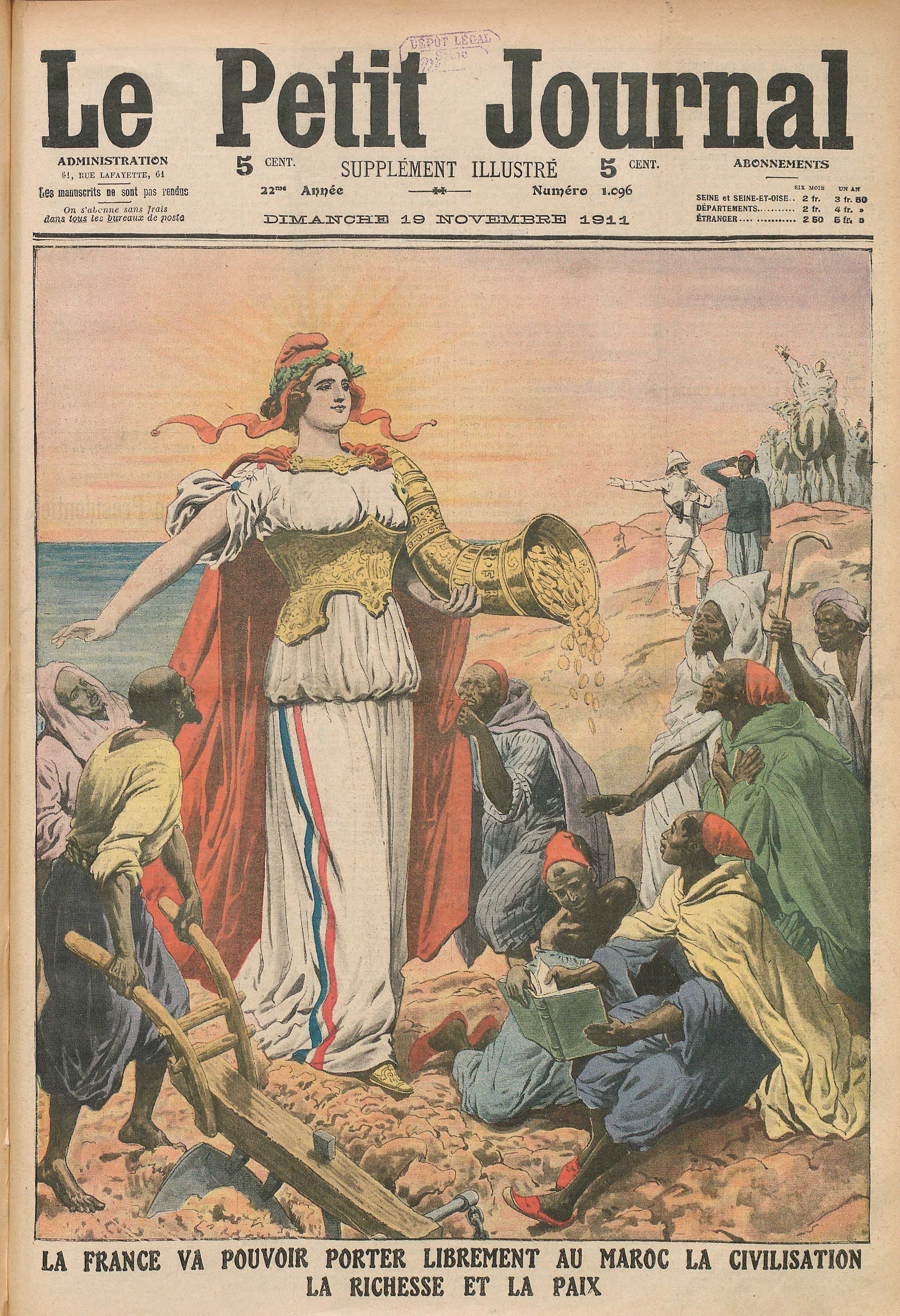 Introduction: The Life and Afterlife of Fascism

In his extremely well known essay entitled “Eternal Fascism,” Italian theorist Umberto Eco argued that “Mussolini did not have a philosophy, he had only rhetoric.” A great many authors second his opinion, arguing that fascism has no political ideology, or even no ideology proper. These positions could be perhaps summarized, to borrow Barbara Spackman’s words, as arguing that “there were no ideas, and hence no appeal to rational faculties in fascism, there was only rhetoric and behind that rhetoric, violence first illegal and then of the state.” Reason, rational argument or reasonable belief had, according to this account “no part in fascism.”(1) In the widely read study The Authoritarian Personality written by Theodor Adorno, Else Frenkel-Brunswik, Daniel Levinson, and Nevitt Sanford, and published in 1950, the team of researchers developed and popularized the F scale (F for fascist) in order to gauge the psychological predisposition for fascism among the democratic citizenry. Equipped with set of criteria by which to identify fascist features, the post-war consensus was left to settle on the notion that fascism was a personality trait, resulting from the devolution of the individuated and autonomous liberal subject, into an irrational, frenzied mob.

Published in 1950, the same year as The Authoritarian Personality Aimé Césaire’s essay Discourse on Colonialism, argued that what in Europe is called "fascism" is just colonial violence finding its way back home. But his warnings went unheeded. The cold war reduction of the political to an epic battle between the forces of freedom and unfreedom, allowed the West to elide the colonial question and the struggles of the third world, ultimately conflating fascism and communism under the blanket designation of “despotism” or “totalitarianism.” By the late 50’s, fascism became another generic term denoting an undifferentiated evil. Also left under-theorized was the relation of Fascism to Modernity. Fascism was not so much a negation of the modern as it was an affirmation of the concrete dimension of production against the abstract dimension of finance, articulating a partial or distorted critique of capitalism. These multiples layers of distortion, erasure and amnesia leave us particularly ill-equiped to understand, and by extension counter, present political positions whose structural inconsistencies open up an ambiguous space in which a critique or disruption of capitalism can be inflected in the direction of fascism.

This seminar will be devoted to theorizing the different facets of fascism, the poorly understood relation of settler colonialism to fascism and National Socialism, and what Nikhil Pal Singh termed "the afterlife of fascism" (the carceral state, ethnonationalisms, and imperial warfare).

Johannes Fabian, Time and the Other: How Anthropology Makes Its Object.
New York: Columbia University Press, 2014.

Postone, Moishe. "The Holocaust and the Trajectory of the Twentieth Century," in M. Postone and E. Santner (eds.) Catastrophe and Meaning. Chicago: University of Chicago Press, 2003.

Sakai, Naoki. "Modernity and Its Critique: The Problem of Universalism and Particularism. Multitudes 6 (September 2001).