UN/LEARNING FROM THE GWANGJU 18 MAY DEMOCRATIC UPRISING TODAY ~ an online conversation between curator & DAI Faculty Binna Choi, curator Ute Meta Bauer along with the artists Christian Nyampeta and Minouk Lim on 19 September from 2-3 pm 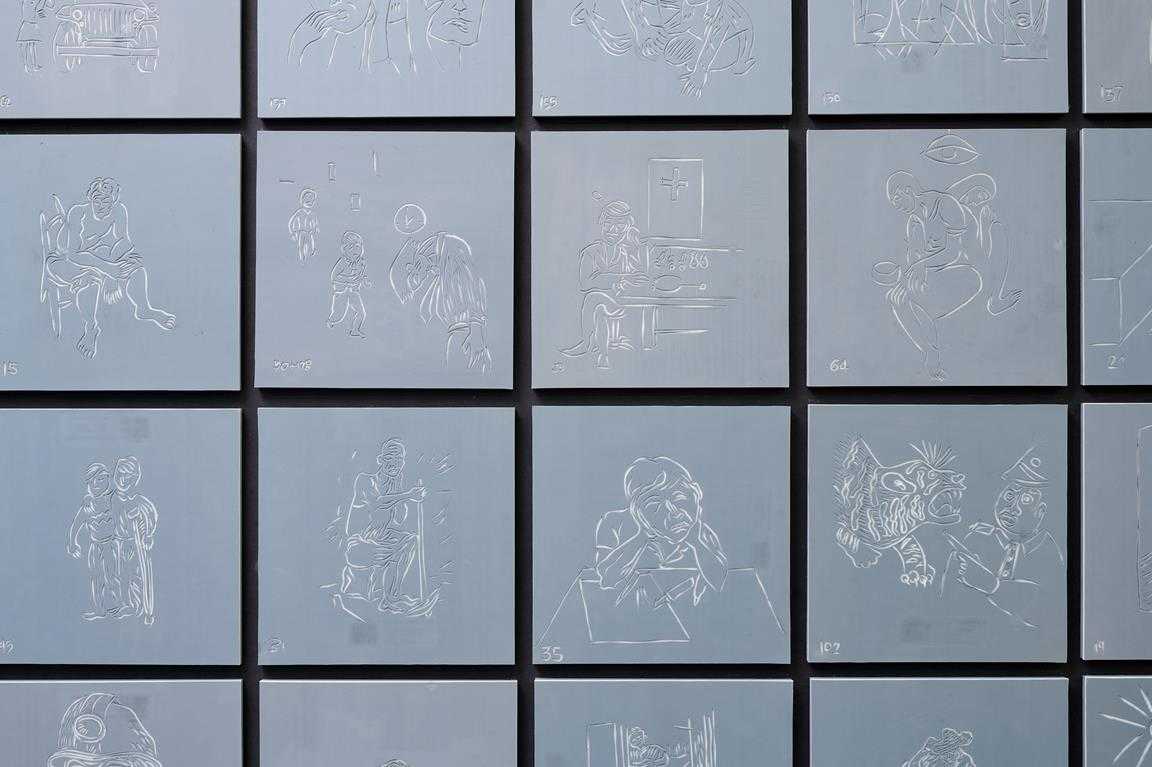 In May 1980, directly after the end of the military dictatorship in South Korea, a democratization movement swept over the whole country; it was however quickly subdued. Only in the city of Gwangju did the peaceful protests last for 10 days and rally a broad swath of citizens to join them. As a part of the transcontinental special exhibition program MaytoDay, the exhibition Gwangju Lessons looks at the successful democratization movement from today’s perspective 40 years after the uprisings. In this discussion the curators and artists present two projects, from Cologne and Seoul, created as part of MaytoDay.

Central to the exhibition Gwangju Lessons curated by Binna Choi for the ADKDW is an installation by the artist Christian Nyampeta that brings together archival materials from the May Uprisings from the 5·18 Archives and woodcuts from the People’s Art School. The school was founded by Songdam Hong, in reaction to the violent repression of the protests, to provide an open creative structure as a place for democratic action.

For the Art Sonje Center in Seoul, Ute Meta Bauer curated the exhibition Spring of Democracywith historical works from the time of the protests as well as works from previous editions of the Gwangju Biennale, which has taken place since 1995 in commemoration of the May Uprising. The exhibition thus takes a look at the past as well as the future of the movement for democracy.

In the discussion ADKDW members Ute Meta Bauer and Binna Choi along with the artists Minouk Lim (Spring of Democracy) and Christian Nyampeta will present their projects and situate the events of the Gwangju protests in the contemporary period of the uprising. What role in political movements can curatorial and artistic work play? How can institutions be involved in political activist movements? Can translocal solidarity be conveyed through art? What lessons from the uprising can be gathered and shared?

We use Zoom to conduct the online meeting. The Zoom link is available here. The event will be broadcast on our Facebook Account.