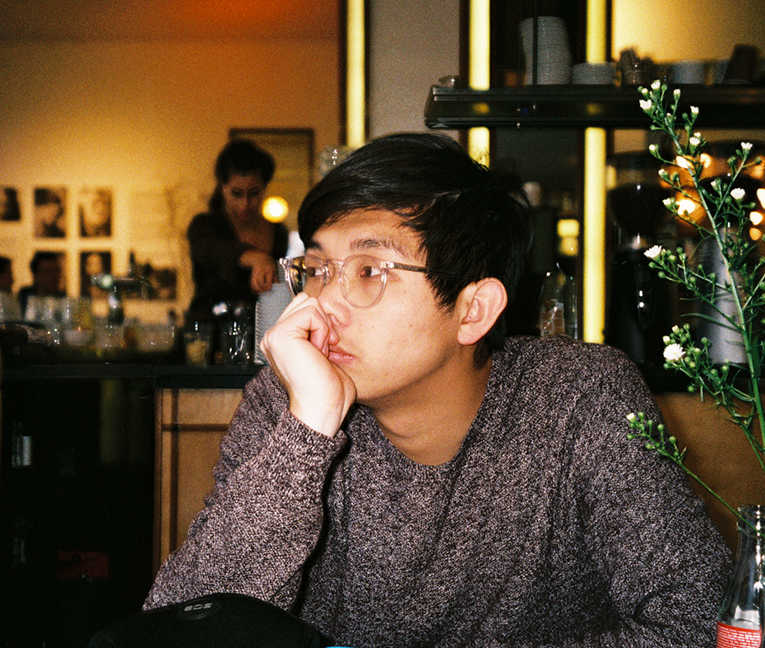 Hu Wei currently works and lives in Beijing. He graduated from CAFA (CN) and obtained an MA at the Dutch Art Institute (DAI) in the Netherlands. His videos, installations, photographs and performances establish an artistic relationship between reality (non-artistic gesture) and “art tales”. Combining individual and social observations, on one hand, he is interested in exploring the power shifts between labour (both intellectual and manual) and capital, exploring the mediation between technology and the human condition, in which emerging and urgent political, economic, ethical issues are embedded. On the other hand, he is also keen on the fictionality of historical narrative and individual/collective memories. By combining archive materials and speculative writings, his moving-image works often represent imaginations and critiques of the political spectrum that he comes across. Hu’s work has been shown at Power Station of Art(Shanghai),Württembergischer Kunstverein(Stuttgart), Gallery Baton(Seoul),Inside-out Art Museum(Beijing), UCCA(Beijing), Asia Art Center(Gwangju) amongst others. He has previously been an artist-in-residence in countries including Malysia, South Korea, Portugal, the Netherlands and Mexico.

Besides his artistic practice, Hu is also the co-organizer of the Institute for Provocation, a Beijing based independent art space aiming for research, curating and artist-in-residency programs.