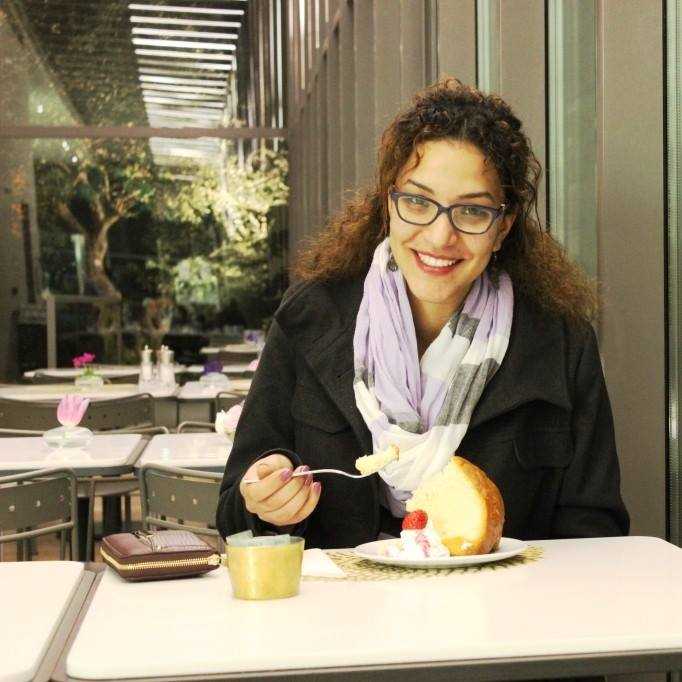 Dina Mohamed is an artist and researcher living in Amsterdam, Netherlands. Her practice covers varied interests with a core concern in understanding the political despondency caused by complex intertwining structures of economics, politics and information technology and how individuals and groups regain political agency under the deterministic logic of technology and the overflow of information. More importantly, how can such information be turned into knowledge?

Dina comes from an interdisciplinary background; She holds a BA degree in Philosophy from the American University in Cairo and an MA in Art Praxis from the Dutch Art Institute, ArtEZ. From 2010 to 2014 she worked as a human rights advocate in Egypt focusing on freedom of expression and creativity before moving to Lebanon where she had shifted her path to art practice.

In Beirut she attended the Home Workspace Program fellowship at Ashkal Alwan during 2016/­2017. In that same year, she participated as a researcher/co-­curator, in ‘Contemporary Artistic “Revolutions”: An Institutional Perspective’ (Exhibition/Conference/Publication) at The American University in Beirut (AUB) Art Galleries.

Since she moved to the Netherlands, Dina has been collaborating with different artists. Her work “Tracing Erased Memories” is a collaboration with artist Hilda Moucharrafieh, the Project was the winner of The International Bursary Award at Fringe Festival Amsterdam 2018. Tracing Erased Memories were performed at Camden Fringe, London 2019. Her latest work is a video installation titled “How Did The Camels’ Shadow Make It To Amsterdam” was shown at Over Het IJ Festival in Amsterdam as part of the Zeecontanainer program. Dina also works as part of the artistic team for Behna’s Visual Arts Study Program in Alexandria, Egypt.

Dina Mohamed returned to DAI as Kitchen respondent at several occasions. She moderated the How To Undo Things With Theory symposium in Bergamo (2021) and is currently a member of the DAI's Admission Committee.

Learn more about Dina Mohamed’s written MA thesis: The Organic Artist: On the Integration of Art and Society