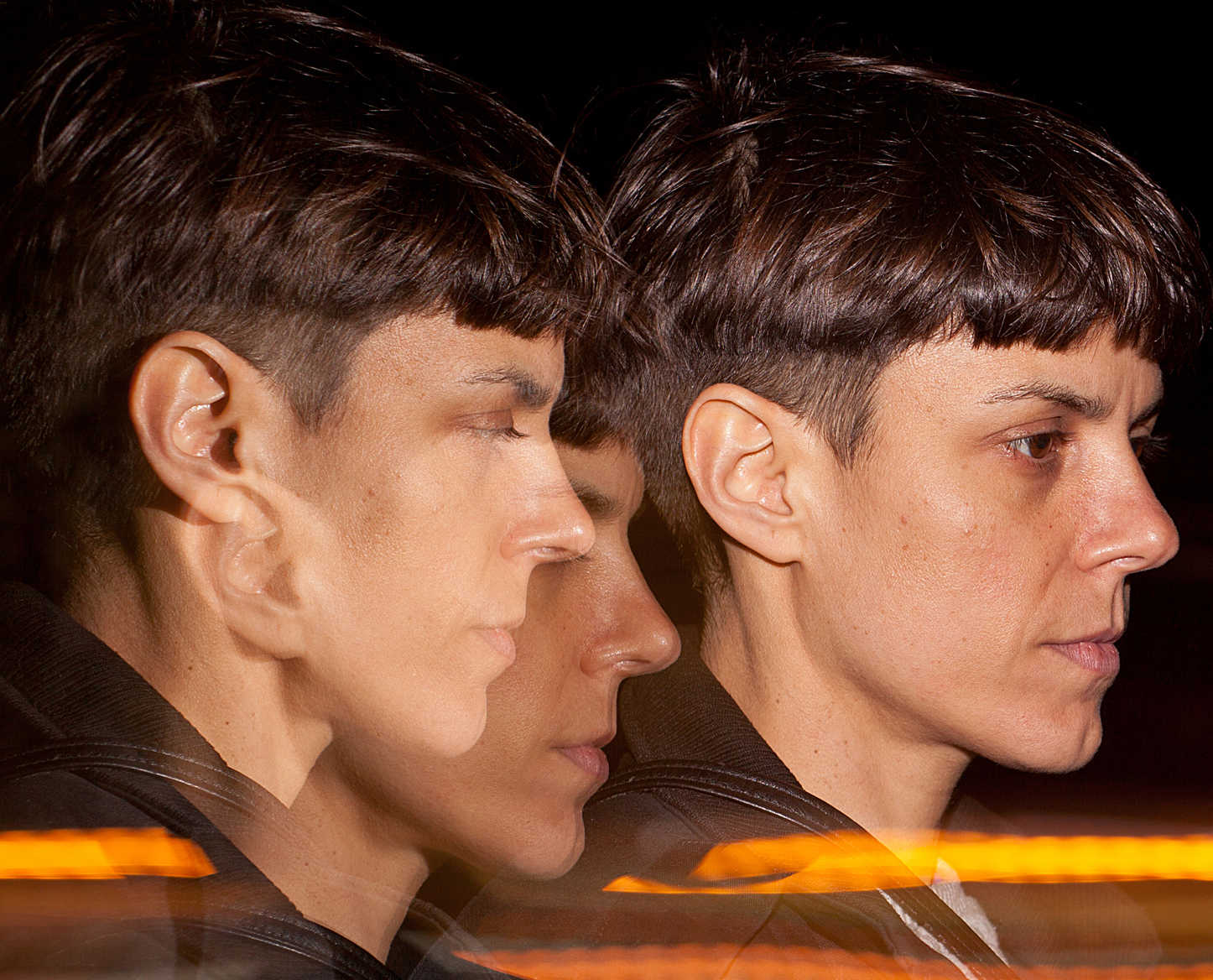 Ona Bros aspires to play rigorously, as she did at the age of five. She calls herself a photographer, and photography is for her the place where to leave from and always return to.

She has produced several photographic essays on gender and migration issues, and other projects such as “Memorybytes: domestic memories”, interactive documentary and collective processes (grant from the Consell Nacional de la Cultura i de les Arts, 2011; grant from the Oficina de Suport a la Iniciativa Cultural de la Generalitat de Catalunya, 2012; it was exhibited at ACVic, Centre d'Arts Contemporànies, Vic).

She is a founding member and part of the driving team of the cooperative project "Fuga. Centre de Fotografia" www.fugafoto.com.