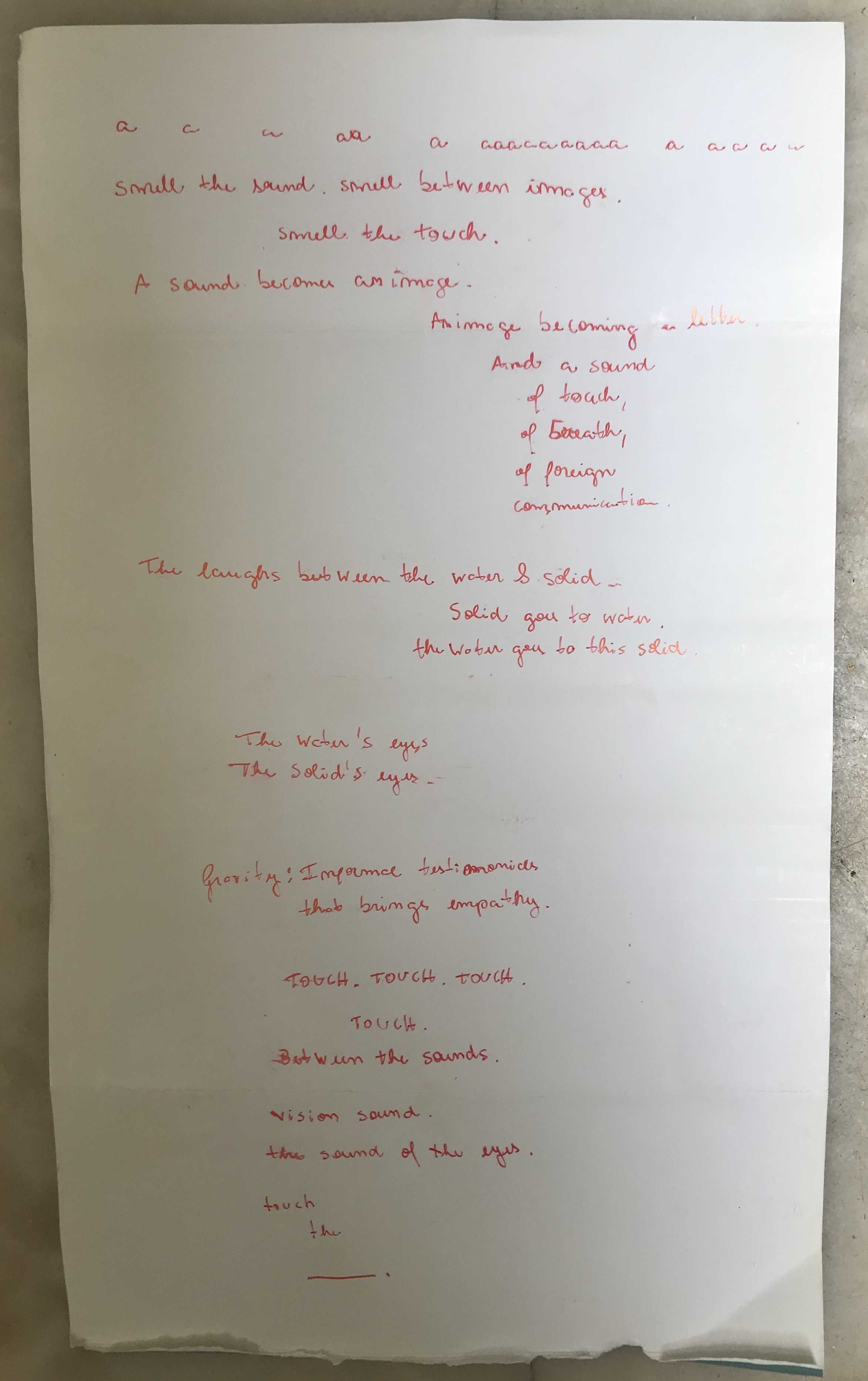 Western music system is based on an octave. I always struggled with how much eye-body coordination it demands. In spite of trials I stayed illiterate.

Many instruments are structured according to an octave. The Moon provides a path on how to use them without musical literacy. The method of lunar improvisation might be developed into a method of composition and various techniques of writing a score.

The Moon, during travel around the Earth, is observed in eight main phases. You can mark orientations on your instrument to parallel this journey. I designated note C to be Full Moon, that way an octave (from C to C) resembles the cycle of a month. In this case New Moon coincides with liminal position of F♯ | G♭.

Locating the very moment as a specific sound is a point of departure for any lunar improvisation. Lunar improvisation is based on temporal imagination and derives its methods from the non-linear – emotional memory and historical speculation.

The scope of temporal landscape is not limited in any way. However, it is important to reflect on the present phase of the moon as an inescapable factor. No matter how distant images are evoked and projected by a performer, the gravitational power of the Moon is in effect while the improvisation takes place.

The improvisation might be located in the present, the future or in the past – as sequences will emerge, linger and evanesce hybrid character of those categories will become clear.