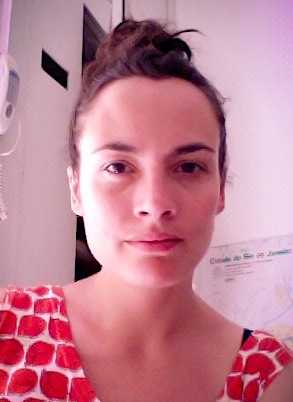 Falke Pisano’s practice proceeds primarily from an interest in the constructive potential of thought and the possibilities of constructing and solving problems in the field of language by making use of internal systems of logic in language, writing and text. After several years devoted to her cycle of works ‘Figures of Speech’ (2005-2010), accompanied by a book of the same title, Falke Pisano has set out a new series of propositions and inquiries that deal with “the Body in Crisis as an on-going event”.