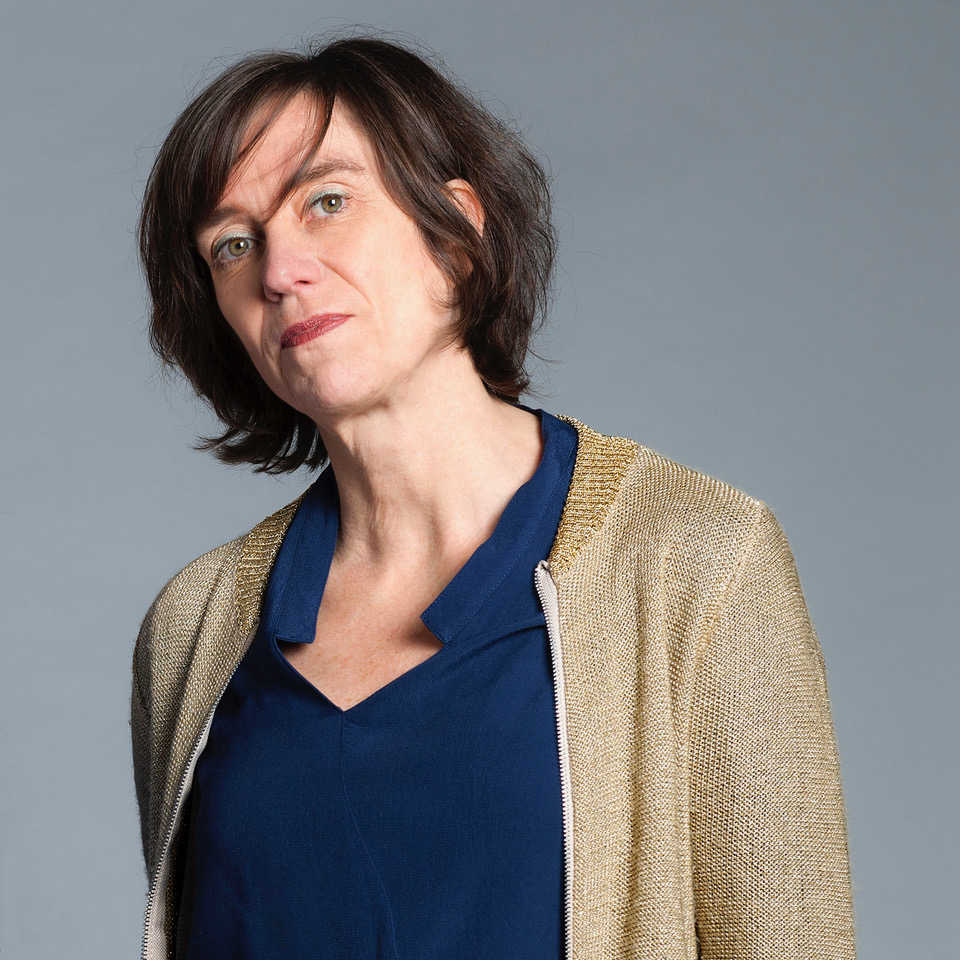 Wendelien van Oldenborgh develops works, whereby the cinematic format is used as a methodology for production and as the basic language for various forms of presentation. She often uses the format of a public film shoot, collaborating with participants in different scenarios, to co-produce a script and orientate the work towards its final outcome. With these works, which look at the structures that form and hinder us, she participated in various large biennials, and in smaller dedicated shows.

Recent solo presentations include: tono lengua boca at CA2M Madrid 2019; Cinema Olanda, at the Dutch Pavilion in the 57th Venice Biennial 2017; Future Footnotes, at Significant Other, Vienna 2018; .As for the future. at DAAD gallery, Berlin 2017 and From Left to Night, at The Showroom, London 2015. Van Oldenborgh has exhibited widely including at the Chicago Architecture Biennial 2019, bauhaus imaginista, HKW Berlin and Zentrum Paul Klee Bern 2019 as well as at Stedelijk Museum Amsterdam, RAW Material Company Dakar, Tate Liverpool, Muhka Antwerp, Generali Foundation Vienna and Muzeum Sztuki in Lodz as well as in Biennials such as: the School of Kyiv, Kyiv Biennial 2015, the 2nd Biennial of Kochi-Muziris 2014, 12th Biennial of Cuenca (EC) 2014, Danish Pavilion at the Venice Biennial 2011, 4rth Moscow Biennial 2011, the 29e Bienal de Sao Paulo 2010 and at the 11th Istanbul Biennial 2009.

Van Oldenborgh is a member of the (Dutch) Society for Arts and a recipient of the Dr. A.H. Heineken Prize for Art (2014). In 2017/2018 she was a Fellow at BAK, Utrecht (basis voor actuele kunst). A monographic publication, Amateur, was published by Sternberg Press, Berlin; If I Can’t Dance, Amsterdam and The Showroom, London in 2016.