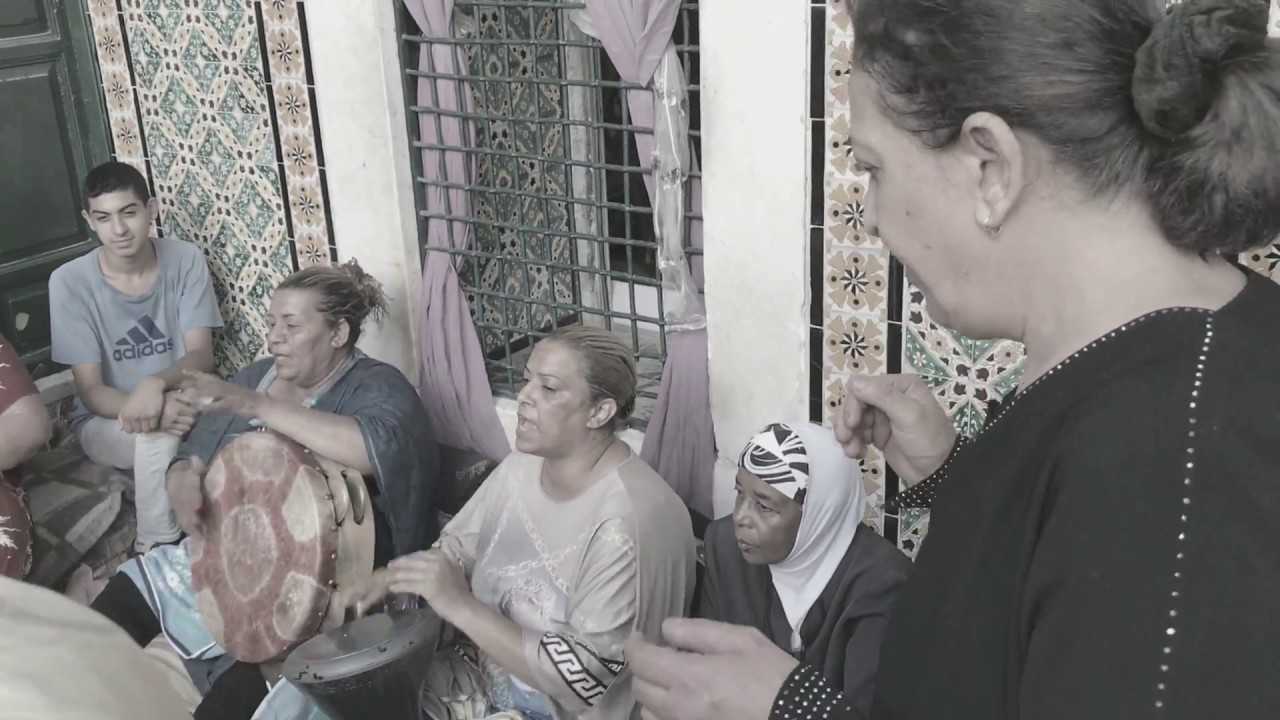 Saida Manoubia or Aicha Manoubia is a Tunisian Sufi saint that lived in the 13th century in Tunis. Two shrines in Tunis are dedicated to her, one in Manouba and one in Montfleury.

The musical troupe of Najoua Balti officiate hadhra rituals in the shrines of Saida Manoubia. The Hadhra is a collective ritual performed by sufi orders. On specific days of the week, the musicians gather with visitors of the shrine to play songs and chant about the saint and her achievements.

It is during those hadhra’s that visitors engage in possession and trance rituals as healing practices.