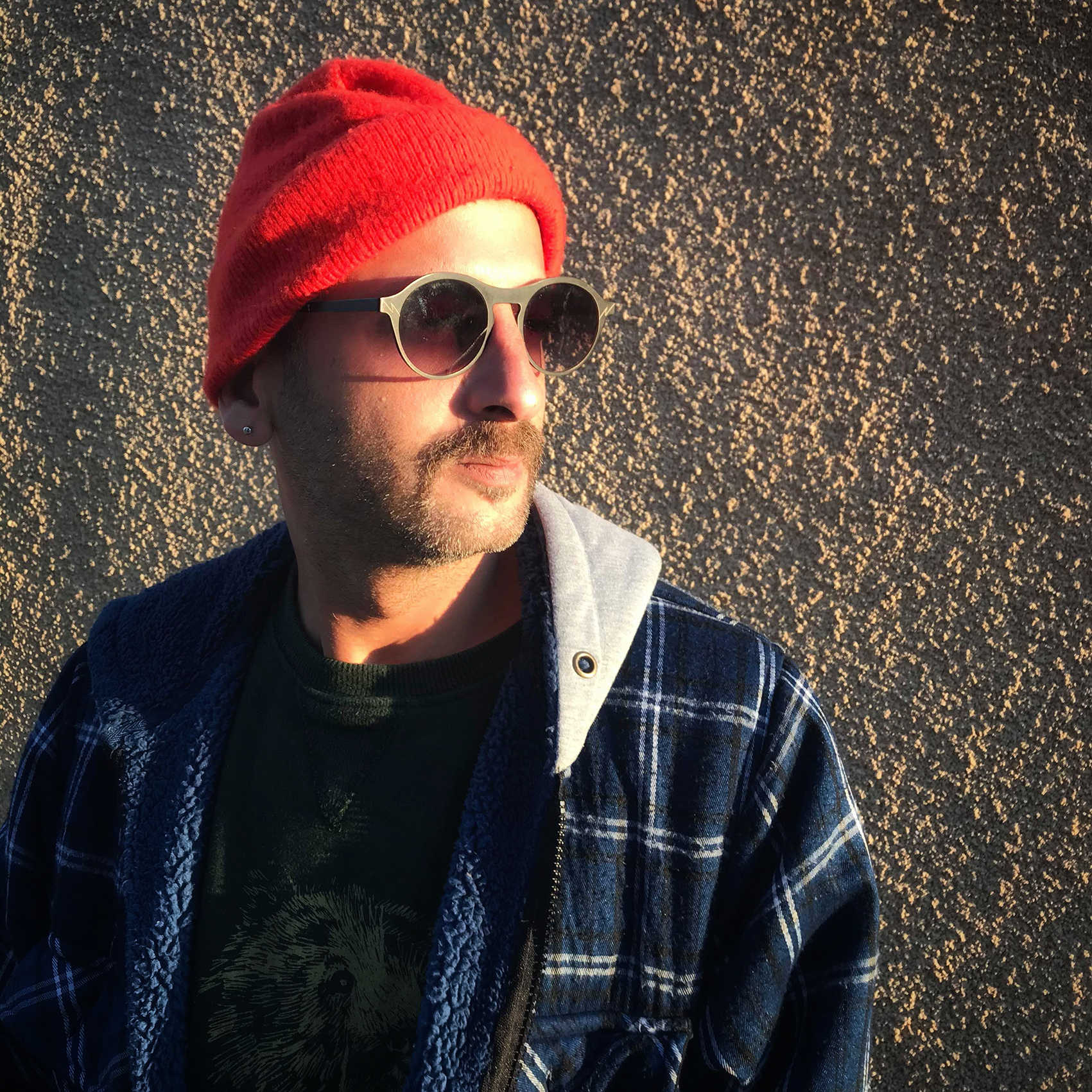 Born in 1982 in Tunis, Ali Tnani is a Tunisian contemporary artist based in Tunis. He is currently in residence in Zürich (Prohelvetia/Gleis70). He received his Masters in 2007 from the Institut Supérieur des Beaux-arts of Tunis and has since exhibited widely and participated in international residency programs.

Trace, space, data, etc, are some of the keywords that gravitate around his artistic practice. While Tnani has an affinity with the visual medium, his practice extends to sound works, computer programming and theoretical research. In recent years, he has developed an experimental mode of practising drawing (using tools such as the modified vacuum cleaner, converging with computer code and inventing fictions), a conceptual mode where the presentation of these drawings is often associated with networked, sculptural or photographic installations. There was a time in his artistic practice when he turned to the documentary approach. This new direction has adopted different media ranging from photography, documentary drawing, network installation and finally the documentary film.