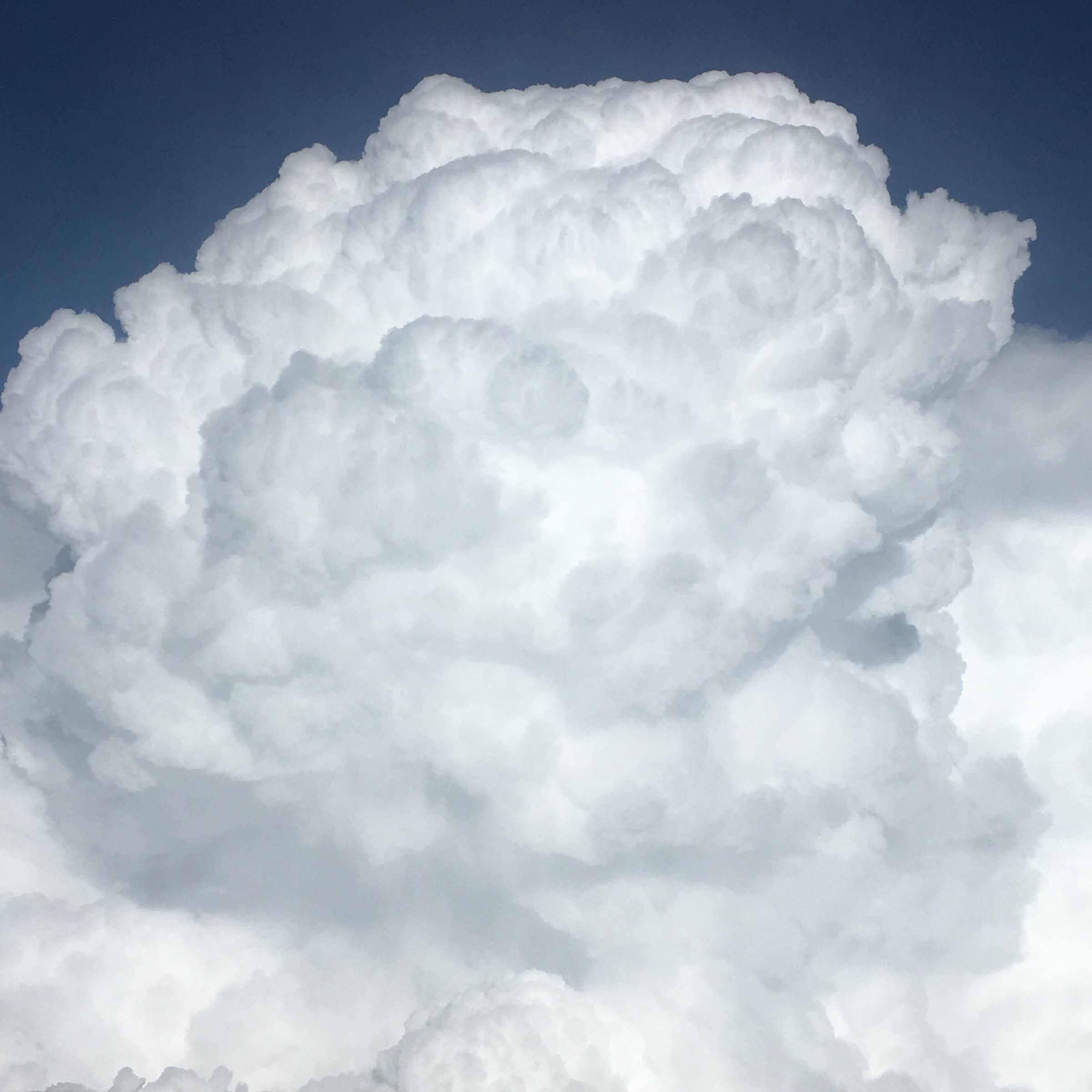 Beya Othmani is a curator and researcher based between Tunis and Berlin. She was previously part of SAVVY Contemporary, a Berlin-based art space, where she co-produced the event series Listening Session: Untraining the Ear, and the Untraining the Ear festival. She worked as a curatorial assistant on various exhibitions, among them The Dog Gone Death at Dak’Art 13 Biennale (2018), and Shadow Circus for the Forum Expanded of the Berlinale (2019). She has recently joined Archive Kabinett, where she is part of the editorial and research team.

She pursued her master studies at the Berlin-Weissensee School of Fine Arts (KHB) in the department of Spatial Strategy. Her master's thesis looks into radical independence strategies for art spaces. She holds a B.A from McGill University, Montreal, from the department of Middle East Studies where she pursued her final research around women's role and participation in the armed struggle of the Algerian war of liberation within the Army of National Liberation. She is a recipient of the COARC / Mellon Art History grant to conduct a three years research on the politics of exhibition-making in Tunisia from 1957 to 1991.