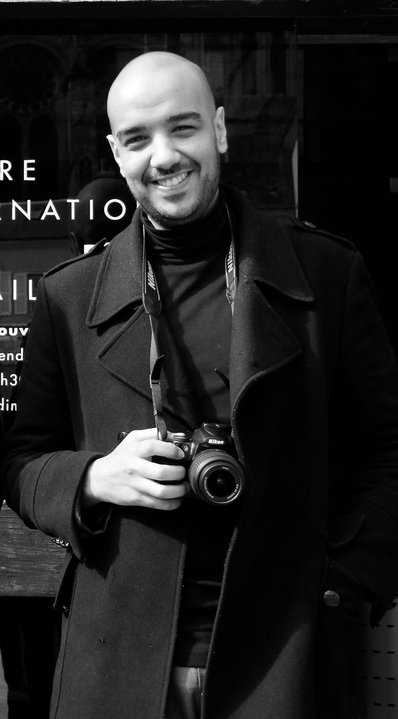 Iheb Guermazi is an architect, author and urban historian. He lives and works in Tunis where he co-founded with Adnen Ben Tanfous the design and architecture firm ‘Atelier Spicy Chicken.’ Iheb is pursuing his academic research as a PhD candidate in the History, Theory and Criticism of Architecture and Art program (HTC) at the Massachusetts Institute of Technology (MIT). He is affiliated to the Aga Khan program for Islamic Architecture (AKPIA) where his work examines the discourses on art developed in the twentieth century by Western converts to Sufism.

His research interests  include the question of sin and morality in the Islamic city, the place of postmodern architectural theory in postcolonial contexts, and issues of identity and representation in architecture. Iheb had previously worked at various architectural practices in France and China. He Holds a Bachelor and a Masters of Architecture (M’Arch 09) from the University of Carthage in Tunisia. As a Fulbright Scholar, Iheb completed a Masters in History and Theory of Architecture at the University of Washington (Ms.Arch 14).

Iheb was a guest scholar and critic for different architectural studios organized by the ENAU of Tunis, the University of Washington, Columbia University, Harvard University and MIT. He has also lectured and participated in panel discussions in various venues and conferences such as the MESA Boston (2016), ENSIE Venice (2018), and the Thielska Galleriet Stockholm (2019).