You are cordially invited to the eighth edition of the annual exhibition "Prospects and Concepts" which accompanies the international art fair Art Rotterdam at the Van Nelle Fabriek. The exhibition presents work by 66 visual artists who received a Stipendium for Emerging Artists in 2018, and Baha Görkem Yalim (DAI, 2018) has the privilege to be one of them. 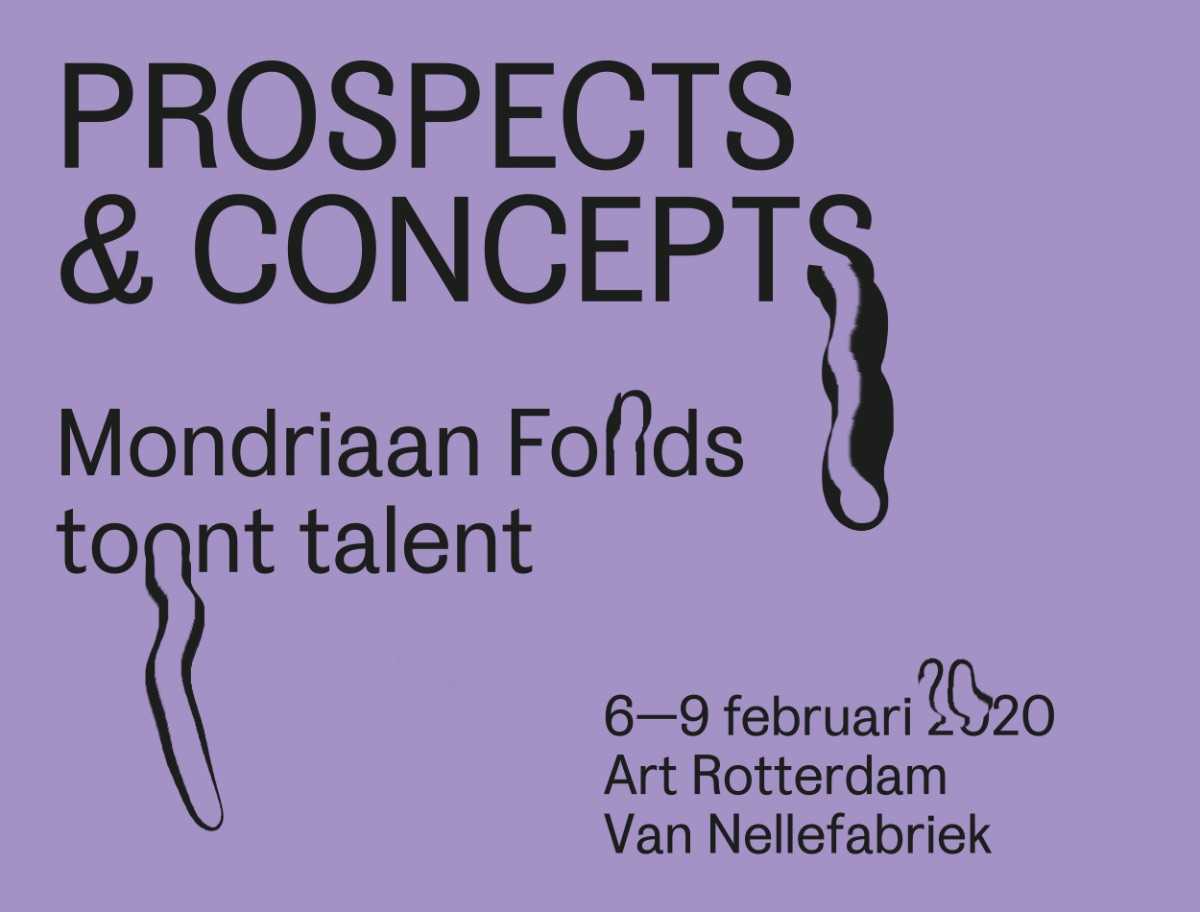 For this edition, the Mondriaan Fund invited Johan Gustavsson to curate the exhibition.

"Prospects and Concepts" is a great opportunity to experience a polyphony of voices merged by a plurality of crises deciding the borders and means of production of the 21st century. A generation of "young" artists residing in the Netherlands will be presenting their practices without a necessary common theme which Baha Görkem Yalim thinks makes it a unique opportunity to attune to a plurality. They will be participating with two new works; a three-channel video installation -Untitled (She was a wise man)- and three new sculptures as part of an ongoing series -Untitled (Three Sisters)-. These two new works mark a moment of expansion in my practice, and they are very happy to be sharing them here in the Netherlands after an involuntary break.