Say it loud, I’m black and I’m proud! Say it loud, I’m old and I’m proud! An interview in which celebrated historian Nell Irvin Painter who decided to go to art school after she retired from Princeton University, discusses what it’s like to be an old student, and how art lets her tell truths about history that she couldn’t as an academic. 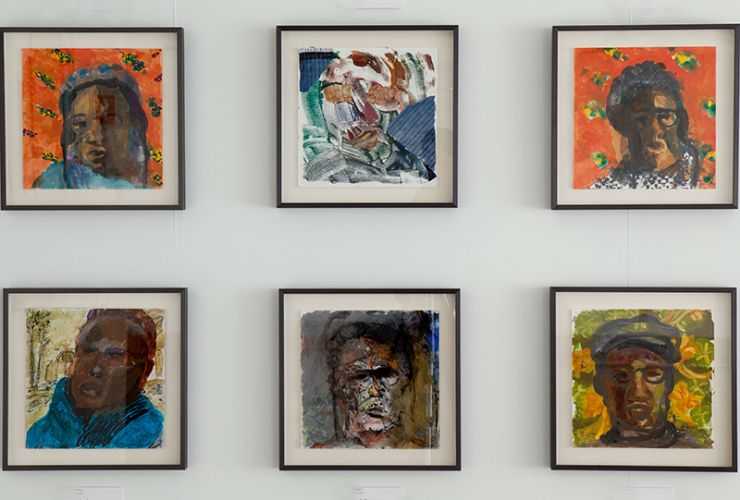 "Nell Irvin Painter is an esteemed scholar of African American history and race, whose books include the New York Times bestseller The History of White People (2010). After retiring from Princeton University where she taught for several decades—and where her advisees included a generation of pathbreaking Americanists, including Walter Johnson, Stephen Kantrowitz, Crystal Feimster, and Chad Williams—Painter pursued a second bachelor’s degree in studio art at Rutgers University and then earned an MFA from Rhode Island School of Design. Her memoir Old in Art School (2018) reflects on her experience as a sexagenarian art student after decades spent as a tenured, award-winning grand dame of the academy. The book was also the point of departure for two concurrent exhibitions of her artwork, Freedom from Truth: Self-Portraits of Nell Painter and Odalisque Atlas: White History as Told Through Art (October 7–November 7, 2019), which I mounted at Harvard in the arts exhibition space of the university’s newly remodeled student center."

READ THE REST OF THE ARTICLE IN THE BOSTON REVIEW