"Something Happened on the Way to Heaven" is an observation on the Mediterranean world of Sardinia as seen by Kiluanji Kia Henda, who interprets it as a set of paradoxes and oppositions. The exhibition at the MAN Museo d'arte della Provincia di Nuoro is curated by Luigi Fassi. Both Luigi as well as Kiluanji have been guests at DAI. 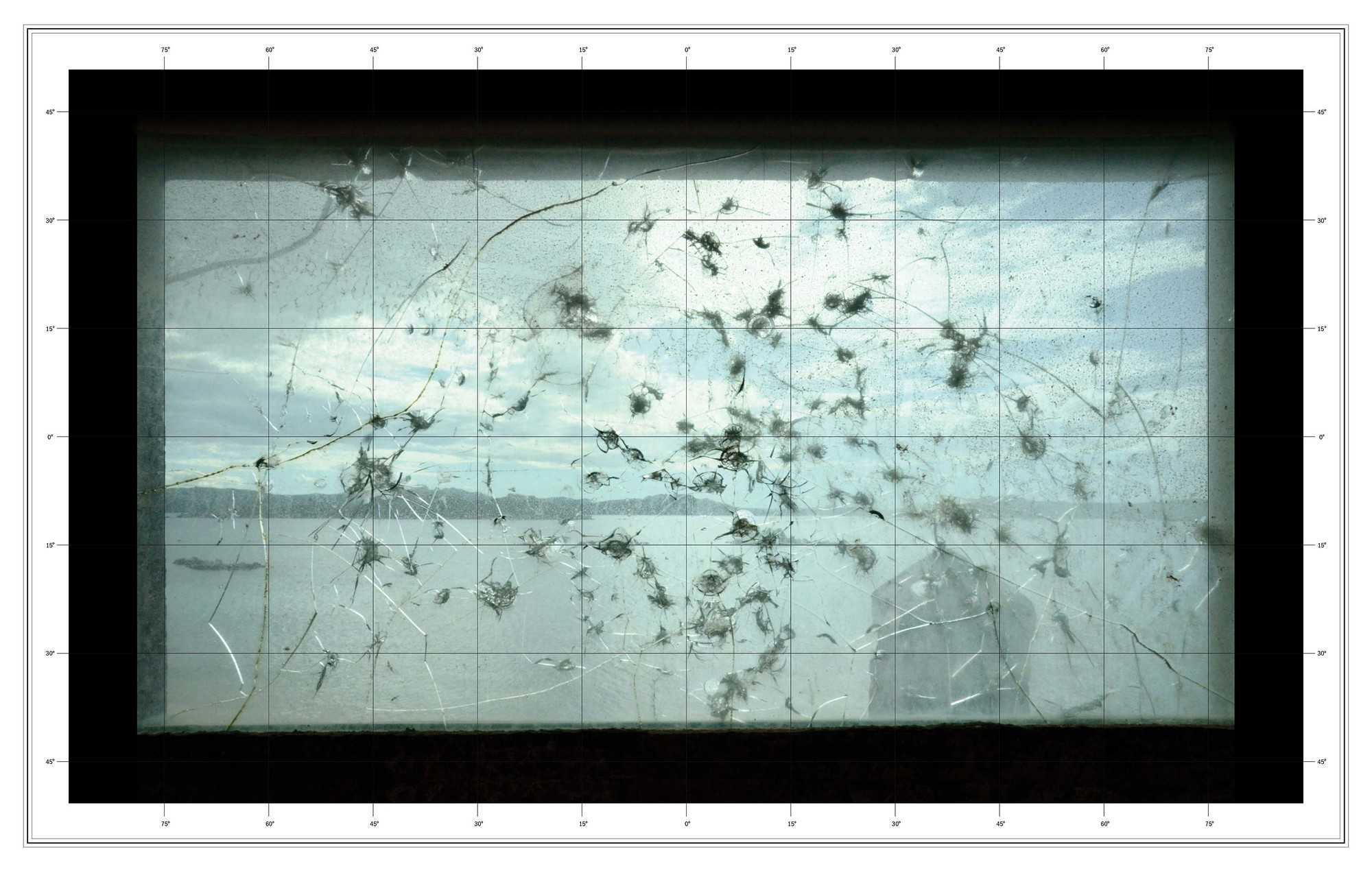 Kiluanji Kia Henda
Something Happened on the Way to Heaven
January 31–March 1, 2020

This exhibition project is the first solo show in a European museum by Kiluanji Kia Henda (Luanda, Angola, 1979, lives and works in Luanda, Angola).

The exhibition is the outcome of an artist’s residency in Sardinia in summer 2019, organized by the MAN in partnership with the Film Commission Sardegna to implement the museum’s aim to  illustrate the cultural and political context of the contemporary Mediterranean world.

Kiluanji Kia Henda centres his practice around a decolonial reflection, exploring the relationship between the African continent and the European imperial legacy. Crucial issues within the African, European and global debate, such as migration, racism and the role of memory as a factor of civilization, are key to his artistic path.

Something Happened on the Way to Heaven is an observation on the Mediterranean world of Sardinia as seen by Kiluanji Kia Henda, who interprets it as a set of paradoxes and oppositions. Through the island’s contradictory dialectics, the artist perceives the combined presence of a natural splendour and a dark, partly repressed underside of historic and present threats. The first dialectic element, beauty, is represented by Mediterranean nature and the idealization of the sea and coasts, offered up as a product of marketing during the era of contemporary tourism. The second element, repression, consists of traces from the Cold War that dot the island, with military bases, military testing and industrial ruins representing supposed progress after the Second World War. To this we can add the disturbing image of the Mediterranean today, no longer perceived as a bridge between different worlds, languages and cultures, but as a mirage of hope for a new life that has led to death for thousands of people over recent years.

The land of Sardinia is therefore interpreted in its discordant contrast between the beauties of its coast and the contemporary drama of the Mediterranean as a place of conflict and blockades, the border of a Europe that is shutting itself behind a curtain of increasingly rigid legal and physical barriers. Kiluanji Kia Henda responds to this by evoking the subject of migration through the image of flamingos, birds that have a nomadic lifestyle, unfettered by strict rules, symbolizing geographical mobility as a free, unpredictable and universal phenomenon.

Like a powerful flashback, the exhibition closes with a series of images produced between 2005 and 2006 in Luanda, Angola, with which Kiluanji Kia Henda began his artistic career. The photographs document the devastation of Angola as a result of civil war and the memory of that history of conflict and resistance in the public space of the city. The artist therefore links the Mediterranean and sub-Saharan territories together as unstable and constantly changing regions, bearing witness to recent and future transformations affecting the two respective continents of Europe and Africa.

The exhibition has been made possible thanks to the contribution of the Region of Sardinia, the Fondazione di Sardegna and the Province of Nuoro.