Studio17 warmly welcomes you to the solo exhibition '(A Currency Called Love) دل هــــــــــوایـــی' by Eric Peter (DAI, 2019). With this exhibition, Eric presents printed matter, and a performance of his written works at the opening night on November the 24th. 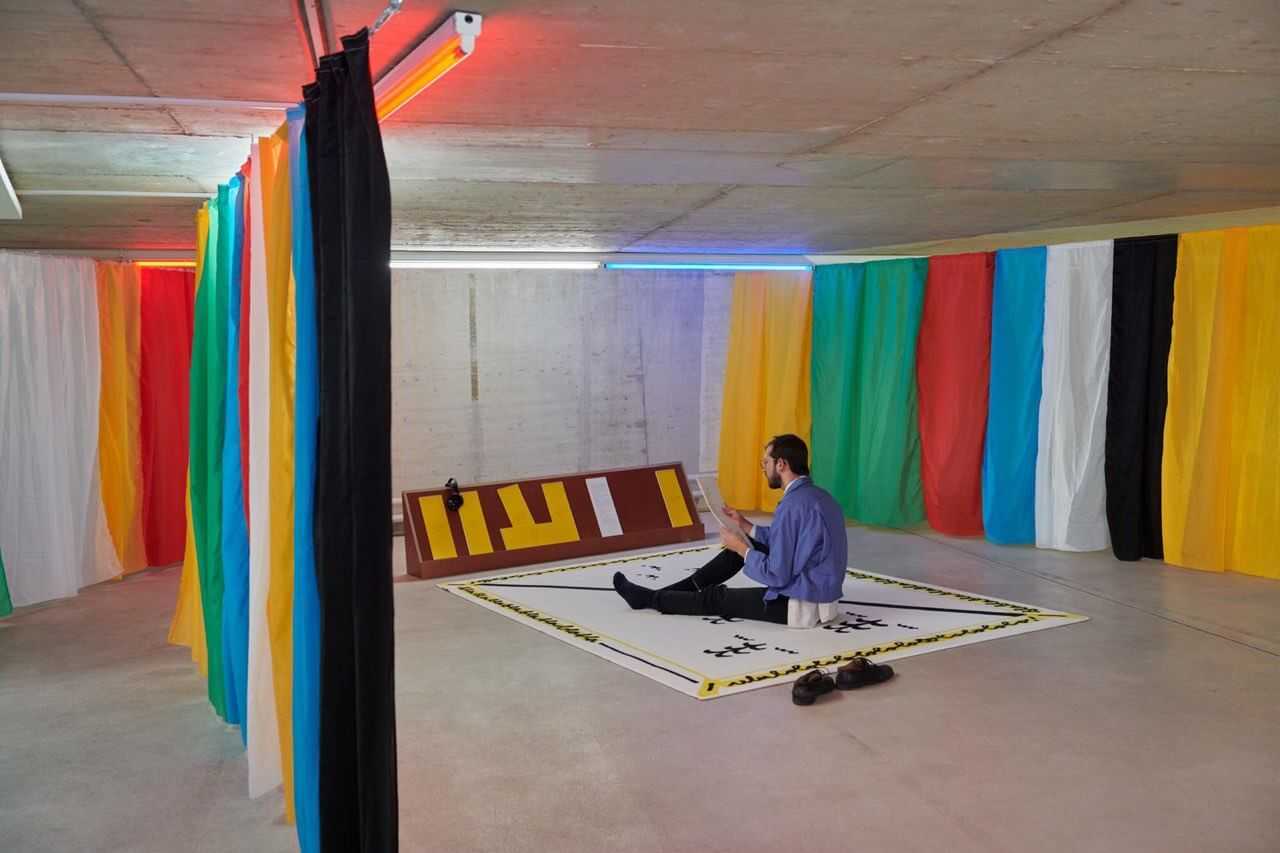 Eric Peter’s long-term project 'Economy as Intimacy' aims at reimagining economics through intimacies using poetry as its medium of speculation. At the core of the project stand poems that attempt to read different aspects of late capitalism (such as zero-hour contracts, debt, competition, environmental destruction, etc.) as pockets of intimacy and connectedness. Isn’t debt (i.e. owing someone) something that brings people closer together? And Isn’t a labour contract something of a relation? Peter is convinced, that if we are to overhaul the leitmotif of late capitalism, we need to start transforming the way we engage with economics through our public and, most pertinently, private lives.

Exploring different modes of (re)presentation, Peter arrived at a form of recital which he calls – after Ntozake Shange – choreopoetry. With this type of recital, choreography and poetries become intertwined. Movement functions as stanzas, and the rhythm of words resembles dance. Peter abandoned the idea of the traditional recital since the choreopoem can better embody his way of writing and spelling, his use of multiple languages, and the rhythm intrinsic to his poetry. After a recent choreopoem, 'I I C / The Contract / Ellipsis / Delbaram / Booos / U OK?', on bureaucracies of love and lawfare (i.e. the lover as ‘sponsor’, the lover as ‘beneficiary’), he continued an excavation of the economisation of love, and more specifically long-distance loves.

With the solo exhibition '(A Currency Called Love) دل هــــــــــوایـــی', Peter presents the lack of bodily language, (mis)communications through online means, and international lawfare inherent to his current topic of research. What is left, when bodies are annulled? What is left, when lawfare clouds the space of love?

The exhibition title announces the economisation of love, as a form of exchange between individuals. Because love, something which is simultaneously visible and invisible, is a “real abstraction”, as Karl Marx had written on the notion of money (because you can hold a coin in your hand, yet not touch its value). The word ‘currency’ comes from the Latin verb ‘currere’, which means that which flows. The word 'دل هوایی' [delhavai], means “floating heart” in Farsi, and is therefore more poignant than the English title. A ‘delhavai’, is a heart which floats, and depending on the situation, could refer to romance or horniness. Its value, thus, depends on an exchange and situation. 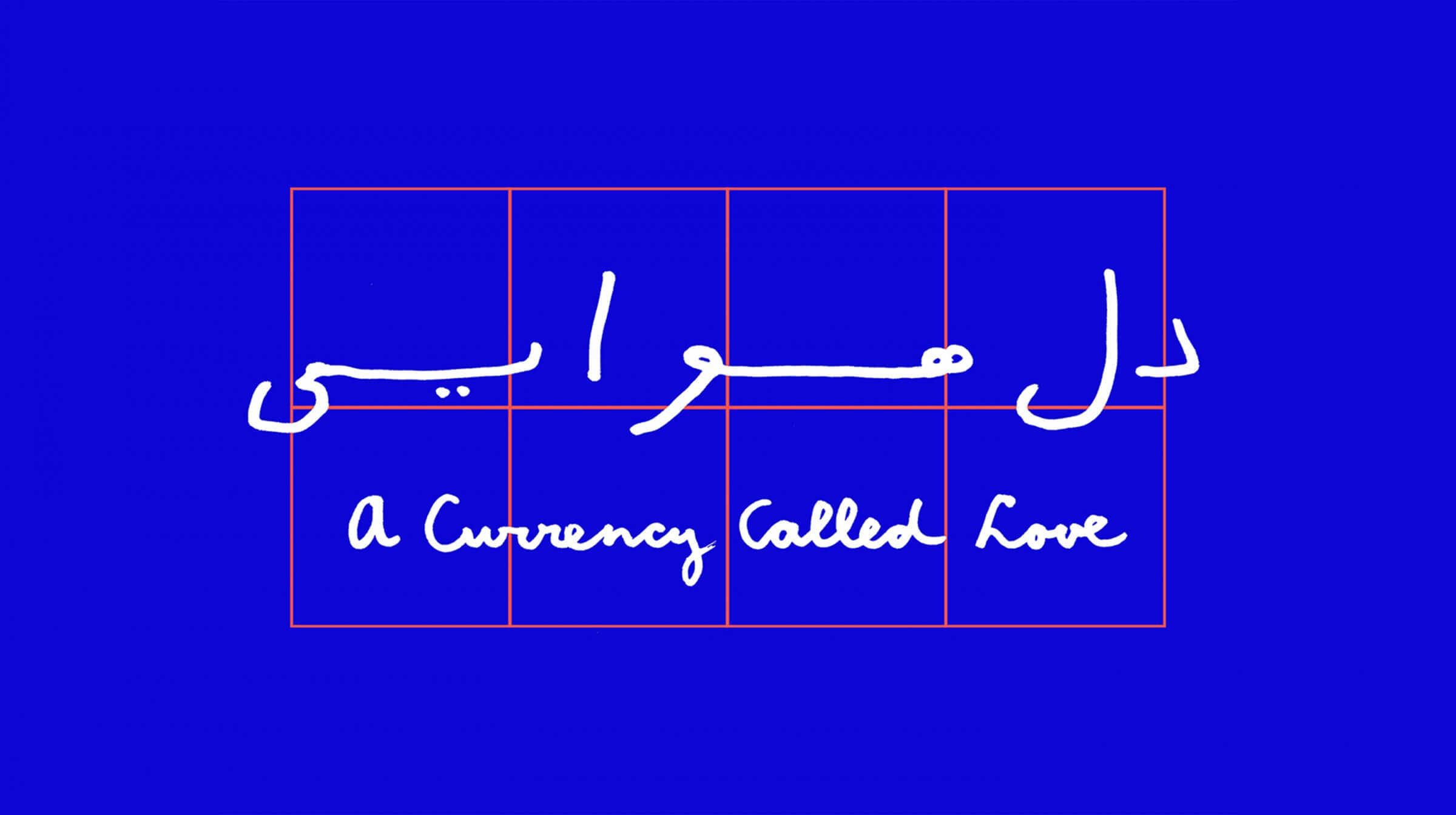 "In the framework of this solo presentation, I was commissioned by Contemporary Art Stavanger to write a text for their online Journal: https://www.contemporaryartstavanger.no/journal/. This textual piece  goes a bit more in-depth, in a theoretical sense, as to what I'm presenting in objects and material the weekend of the presentation with Studio17. The text for CAS goes by the same title.

Also, I'll be hosting a reading group with Studio17's Conversation Pit on the 19th around the subject of "touch". Again, under the umbrella of this presentation, we'll be looking at three texts that have been very valuable to my research into intimacies under late capitalism, or on how to read capitalism through its social entanglements. From a poetic excavation of language, histories and touching, we end at emotional capitalism and the annulation of body language in a digital sphere."
www.ericpeter.eu