La Colonie in Paris presents: Opaque to Herself. Poland and postcolonialism. An exhibition organized in collaboration with the Ujazdowski Castle Centre of Contemporary Art in Warsaw. From 19th november 2019 to 15th january 2020 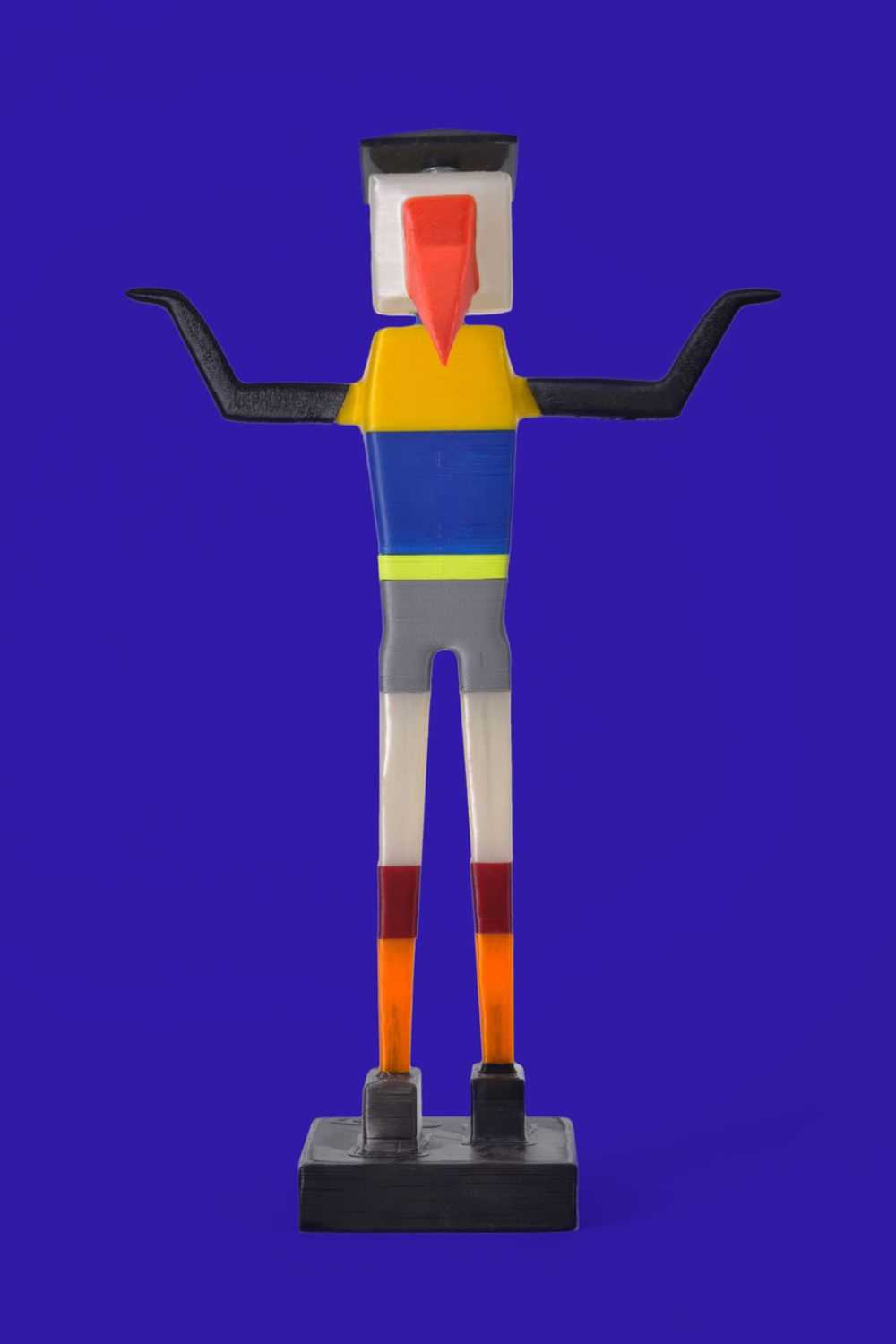 What is the place of Eastern Europe in (post)colonial debates and in the larger colonial project? How to understand the region, which was both oppressed and oppressor? The exhibition casts a light on how colonial and neocolonial forces have navigated the territories of Eastern-Europe, Poland in particular, and shows a tiny fragment of this complicated picture. From the abolishment of serfdom, the unfulfilled hegemonic aspirations in Africa, to today’s perverse use of postcolonial theory in the nationalist agenda.

Such an inquiry can offer ways to better understand the region’s right-wing turn, the permanent need of affirmation of its exep-tionalism and victimhood, the firm anti-immigration stance, and finally the lack of the critical examination of its own imperialpast, but also think of the ways of going beyond such entanglement.

The collective Slavs and Tatars  presents a banner reflecting onthe nature of self-determination, derived from the struggles againstthe division of Poland by Russia, Prussia and Austro-Hungarian Empire, which coincide with the transnational movement for abolishment of serfdom. It was a condition of indentured servitude of peasants developed in Eastern Europe from Middle-ages till the mid-19th century.

Janek Simon  traces the history of the Maritime and Colonial League, an non-governmental organization counting one million members in 1939, lobbing to get possessions of Togo, Cameroon and Madagascar, violently linking the Polish independence of 1918 with colonies. Janek’s other works, 3D sculptures and algorithmic mosaics search for a planetary language between the singular and the common.

Emma Wolukau-Wanambwa, engages with the history of Polish refugees evacuated to Iran during World War II, from where some fled onwards to Uganda, housed in refugee camps, the memory of which is totally erased.

A film by Agnieszka Polska refers to the concept of Slavdom as analyzed by renowned scholar Maria Janion: diagnosing Polish superiority and inferiority both to the East and the West. “Sometimes — as says the artist — I feel Poland is drowning.”

According to some thinkers, there’s an etymological link between the words “Slav” and “slave”. Scholars such as Fernand Braudel andImmanuel Wallerstein have shown that part of Europe East of the river Elbe, inhabited mostly by Slavs, was the first semi-peripheral zone of capitalist world-economy in early modern times. It was pushed into a state of dependency, forcing rural populations into serfdom. In parallel, the kingdom of Poland became a local hegemon, then was itself later divided between three countries, before aspiring, after its independence, for its own colonies to the today perverted appropriation of the postcolonial theory against for e.g. the EU. This slalom of oppression lived and transmitted not only complicates the decolonizing debates but also leaves the region pretty opaque to herself.

Curator of the exhibition: Joanna Warsza

A space for “living-knowledge” and “knowledge-sharing” founded by Kader Attia, Zico Selloum and their family.

A previous itineration of this show was shown at Savvy Contemporary, Berlin in 2017 and at the Ujazdowski Castle Centre for Contemporary Art in Warsaw in 2019.