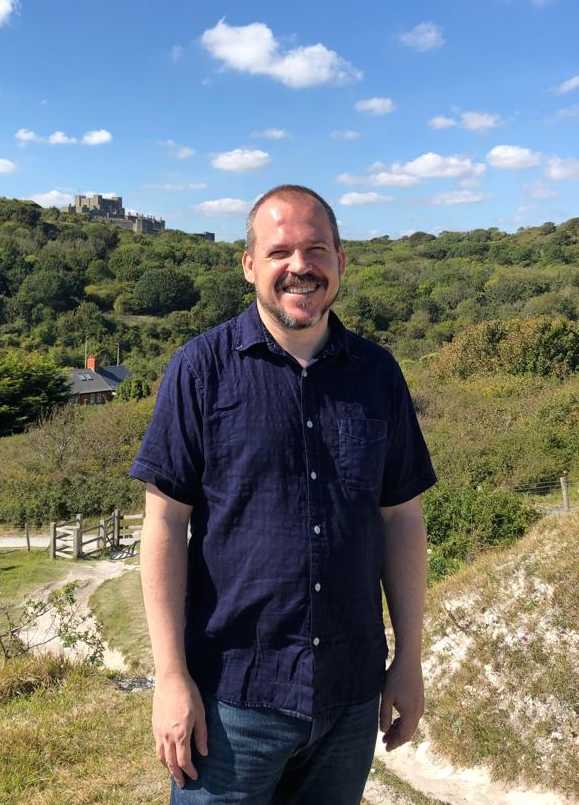 Francesc Ruiz builds from the comic book as aesthetic, narrative, and intellectual substrate, and as historical and operational material. Reality is produced, changed, reconstituted, and assembled in his comic books installations, generating stories that potentially reveal the apparatuses through which individual, social, urban, and sexual identities are constructed.

His research focused on queer comics elaborated from outside the LGTBIQ collective, has permitted him to trace a genealogy that covers different periods and locations from Tijuana Bibles to Catecismos do Brasil, from Italian fumetti erotici to Japanese Yaoi, in a blurred and complex itinerary that mixes parody, homophobia and perpetuation of stereotypes, with the awakening of historical sexual liberation movements, the appearence of unexpected crypto-alliances and the emerging of subversive ways to reappropiate and reformat that imagery.

He is also interested in tangential and alternative distribution of comics and printed matter, and has developed a series of workshops (ENSBA, Nancy, 2018; Madrid 45, 2016) that under the name of "Disturbing Distribution" want to visualize circuits and systems where commodities and bodies circulate in an attempt to point new disruptive spaces of intervention where to shortcircuit capitalism dance.

His installations have been seen in Gasworks (London), Arnolfini (Bristol), Contemporary Image Collective (Cairo), FRAC PACA (Marseille), Weserburg Museum (Bremen), MNCARS (Madrid), IVAM (Valencia), MACBA (Barcelona), and in biennials such as the Venice Biennale in 2015, the Gothenburg Biennial, Sweden in 2017 or the Momentum Biennial, Moss, Norway in 2019. He is currently preparing a mid career show (curated by Anna Colin) to open on februrary 2020 at CA2M, Centro de Arte Dos de Mayo, Madrid.