We are absolutely thrilled to learn about the appointment of Susan Gibb as the Executive Director of Western Front. We thank Susan for everything she has brought to our community and wish her the best of luck in Vancouver. 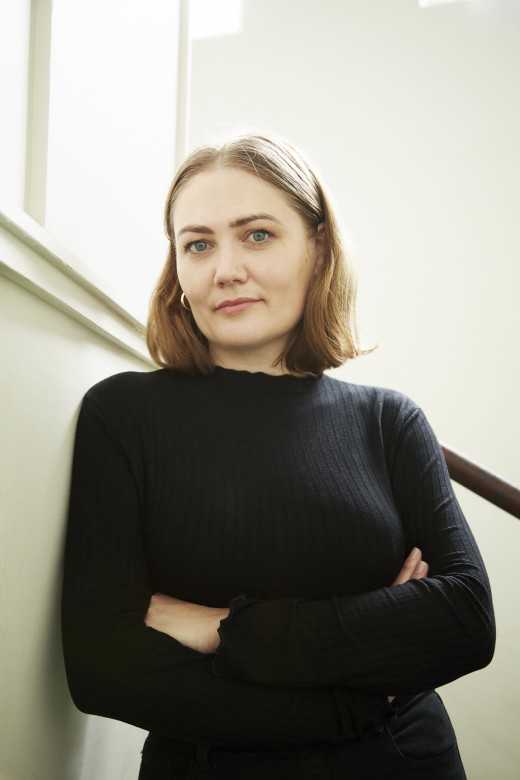 | tag: Vancouver
The Board of Directors of Western Front is delighted to announce the appointment of Susan Gibb

Susan Gibb brings broad international experience and expertise in multidisciplinary artistic practice to Western Front. She comes to the position after six years as Curator at If I Can’t Dance, I Don’t Want To Be Part Of Your Revolution, a curatorial production house for performance related art and research based in Amsterdam, The Netherlands. Previously, Susan ran the independent curatorial initiative Society, and held curatorial positions at the art centres Carriageworks and Campbelltown Arts Centre in Sydney, Australia. Susan will be the second Executive Director at Western Front in the centre’s 46-year history and will commence her appointment in late August 2019.

“Western Front is an iconic artist-run centre. Its program across artistic disciplines and formats embodies artistic experimentation, generosity and exchange. I am honoured to be entrusted with leading Western Front into the next chapter of its illustrious history, and look forward to collaborating with its exceptional Board and team to foster this vital meeting point for art in Vancouver and internationally.”

Susan is well-respected as a curator and writer and has a longstanding interest in the conditions that shape artistic production. Her curatorial practice is multidisciplinary - and reflects a history of engagement with artists in the creation of new works over long periods -  across visual arts, performance, moving image, contemporary dance and publishing. Her projects have often focused on development opportunities for artists at pivotal moments in their practice through the establishment of strategic partnerships, networks and curatorial frameworks. 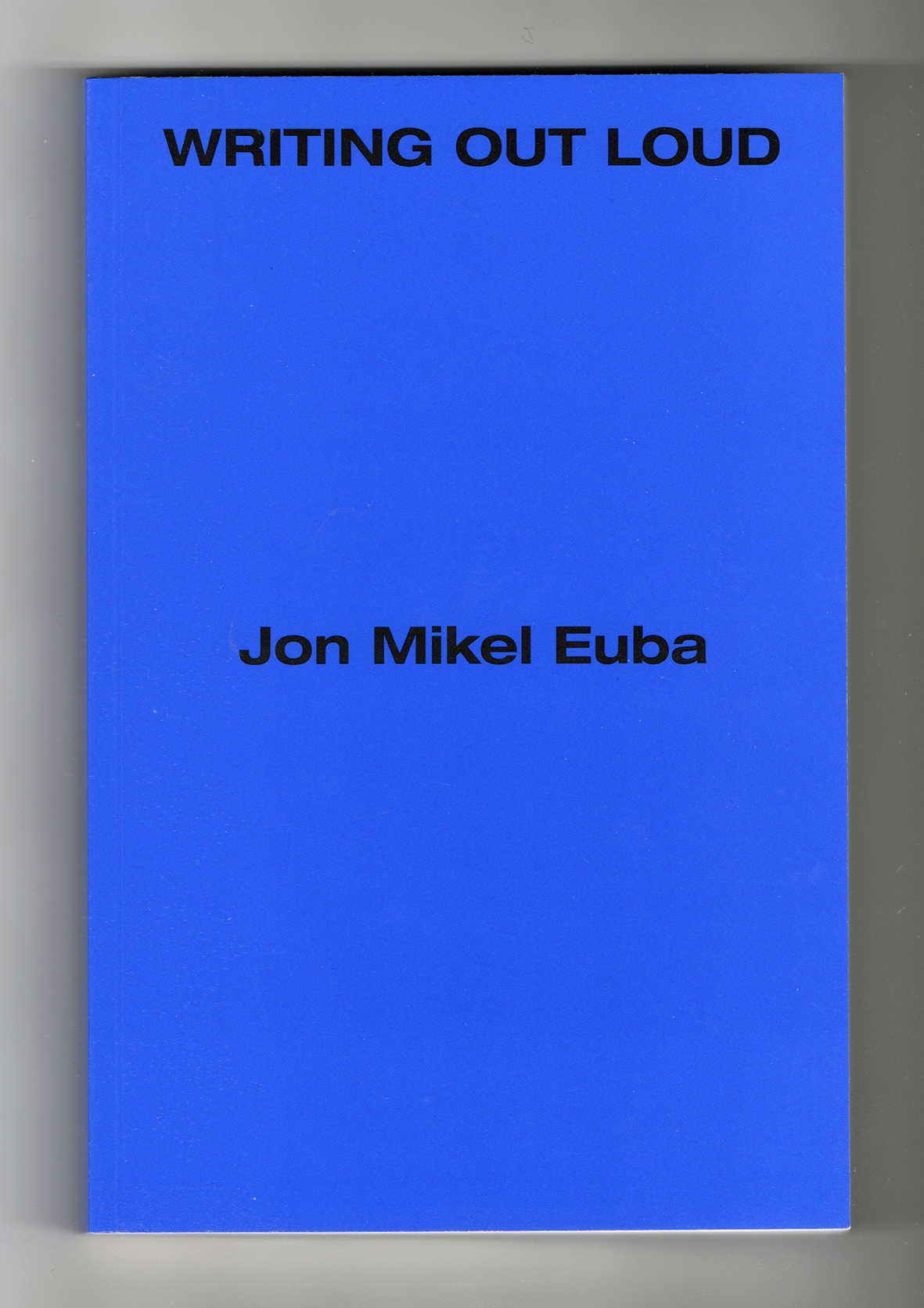 2016 / WRITING OUT LOUD is a publication that brings together the transcriptions of eight lectures by the artist Jon Mikel Euba that were live translated from Spanish to English during his course Action unites, words divide (On praxis, an unstated theory).