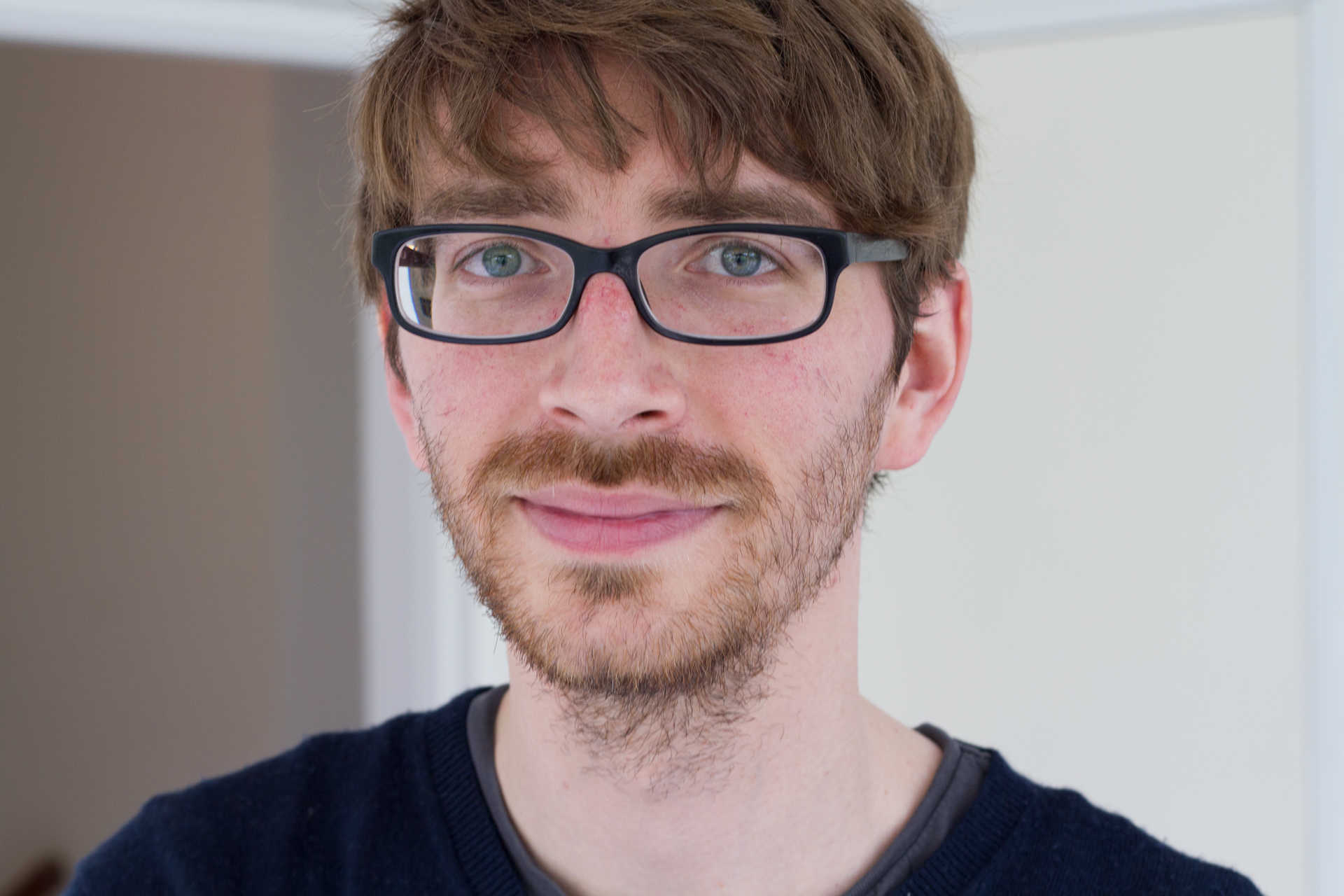 Zachary Formwalt is an artist and filmmaker based in Amsterdam, where he was a resident at the Rijksakademie van beeldende kunsten until 2009. He is a graduate of the School of the Art Institute of Chicago (BFA) and Northwestern University (MFA) and attended the Critical Studies Postgraduate Program at the Malmö Art Academy.

He has presented solo projects at the Salon of the Museum of Contemporary Art Belgrade (2015); Stedelijk Museum Bureau Amsterdam (2014); VOX Centre de l'image contemporaine, Montreal (2013); Wexner Center for the Arts: The Box, Columbus, OH (2010); and Kunsthalle Basel (2009). In 2013, his film, Unsupported Transit, received a Tiger Award for Short Films at the International Film Festival Rotterdam (NL).