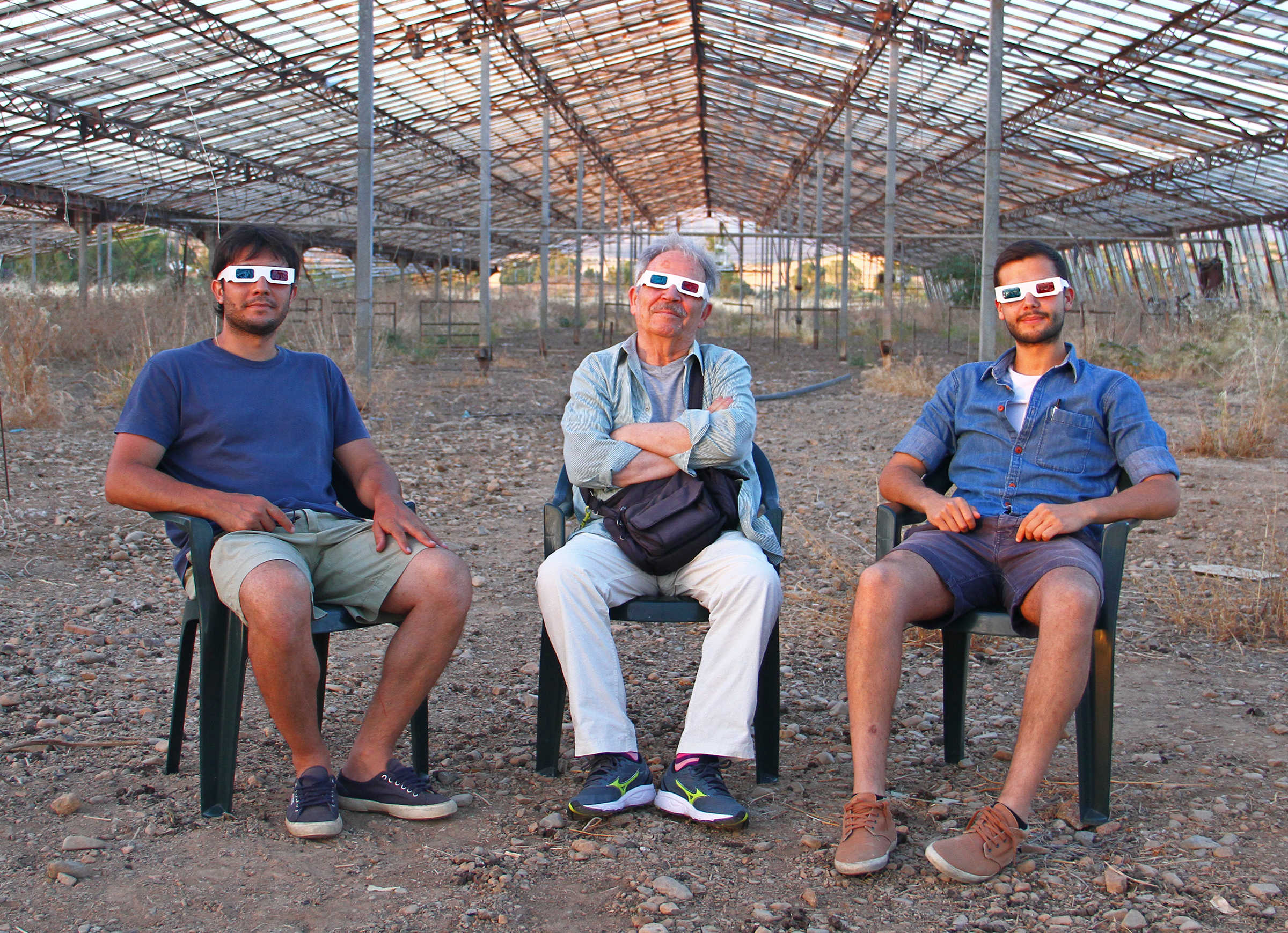 Montecristo Project is an artistic-curatorial ofce and an exhibition space in a deserted island along the Sardinian coasts. It was founded and is run by Enrico Piras (Cagliari 1987) and Alessandro Sau (Cagliari 1981), artists who started their collaborative research in 2013. The project takes its name by the homonymous romance by Dumas: the geographical location of the island will thus remain secret, and it will host for some periods the works of the invited artists. The island and the shows are only visible for the invited artists and contributors, but secluded to outer's gaze, accessible only through its narrative and photographic flter.The white-cube space in the island was specifcally projected to host the works by Salvatore Moro (1933-2007), the frst artist presented in the context of Montecristo. For each new exhibition, a renewed design and display of the space is created: a work in progress through the use and design of plinths, canvases and structures we projected for the island. The main inner space is located inside a Spanish watchtower of the 16th century, renewed during II World War.

In Fall 2018 Montecristo Project has opened a new venue in the Sardinian mountains. A small, striped, open white cube, the mountain department was created to host Sebastien Bonin's painting exhibition. Part of the project called UU (The artist as director), this show is the second chapter of a series of shows devoted to present the works and practice of artists-directors, inspired by the fgure of Ugo Ugo (1924), artist and director of the Galleria Comunale d'Arte di Cagliari for which he created the collection of contemporary art.