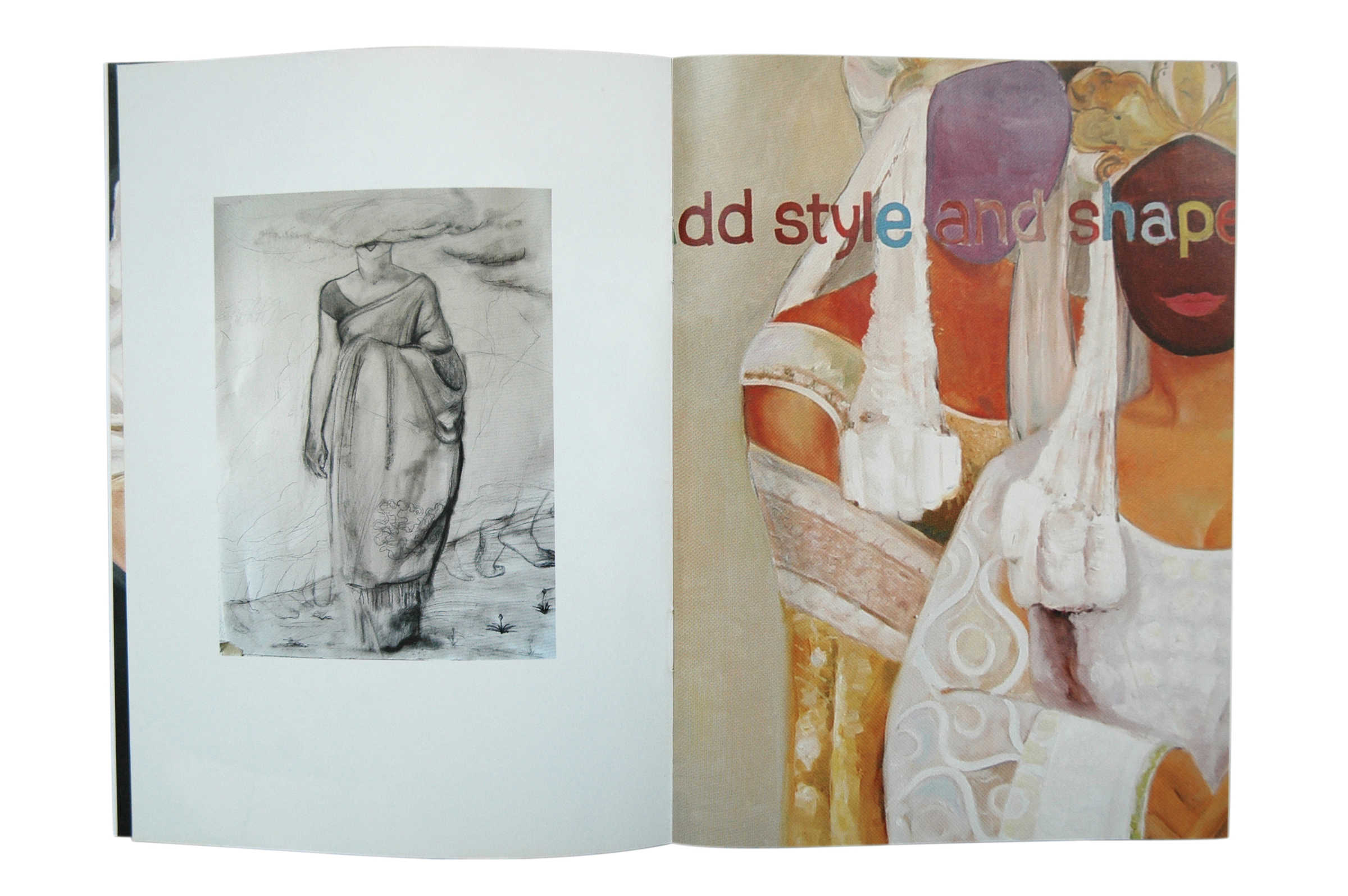 Sujeewa Kurami Weerasinghe’s recent works come to terms with de-realised memories derived by history, tradition and daily life to formulate an artistic synthesis of new cultural images. She focuses on 18th and 19th century photographs of Sri Lanka, reusing these images – transformed, juxtaposed, overlapped and superimposed throughout her work. The freedom to used image sin such a way is empowers her to re-layer history.

Early photography played an important role in documenting and exploring foreign lands and appropriating and interpreting these images has been the focus of Threading Tales. The photographs themselves are detailed and well placed, showing skill with the lens yet giving no indication of colonial stress or current cultural climate, silent to societal disturbance or changing lifestyles and cultural history. Weerasinghe also collected colonial-era photographs from magazines and newspapers. Once these images are printed onto canvas, they become a new platform, onto which she introduces paint, pencil and needlework.