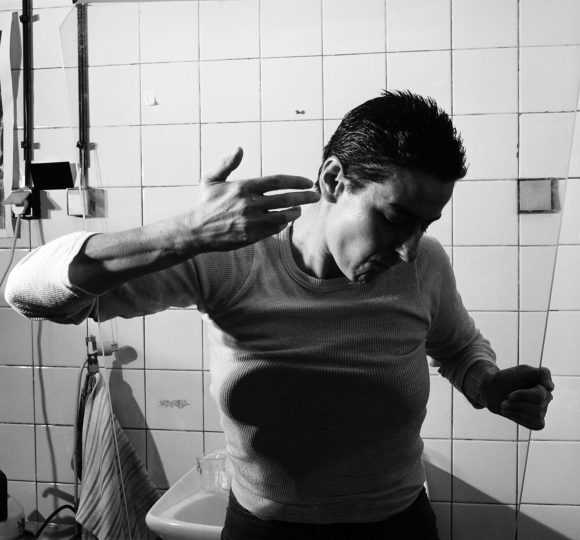 Over the last five decades, Anna Daučíková has developed a comprehensive oeuvre that comprises painting, photography, collage, film, and sculpture. Her approach is characterized by an extraordinary sensibility for the way overarching societal structures shape self-definition and personal expression. In her work Daučíková negotiates a space where linear authorship and customary rules and conventions are no longer applicable. The large-scale monographic exhibition at KW surveys work from the past four decades alongside a new commission emphasizing the artist’s longstanding fascination for glass and its ambiguous status between materiality and immateriality, craft and concept.


The Schering Stiftung Art Award is awarded by the Schering Stiftung in cooperation with KW Institute for Contemporary Art. It honors international artists who can be considered as the most important positions in the last couple of years and who pursue an outstanding original artistic approach. The award is endowed with a prize money of 10,000 Euro and a solo exhibition at KW, for which a new artwork is created. Coinciding with the exhibition, a monographic catalogue will be produced. Since 2005, the Schering Stiftung Art Award has been awarded biannually. Previous prize winners include Cornelia Renz, Nairy Baghramian, Renata Lucas, Wael Shawky, Kate Cooper, and Hiwa K. This is the seventh time that the prize has been awarded, and the fifth time in cooperation with KW.

KW Institute for Contemporary Art is institutionally supported by the Senate Department for Culture and Europe, Berlin.

Anna Daučíková at the DAI:

Roaming Assembly#20 ~ Between Subversion and Hallucination

Roaming Assembly#8 ~ Tell me your secret