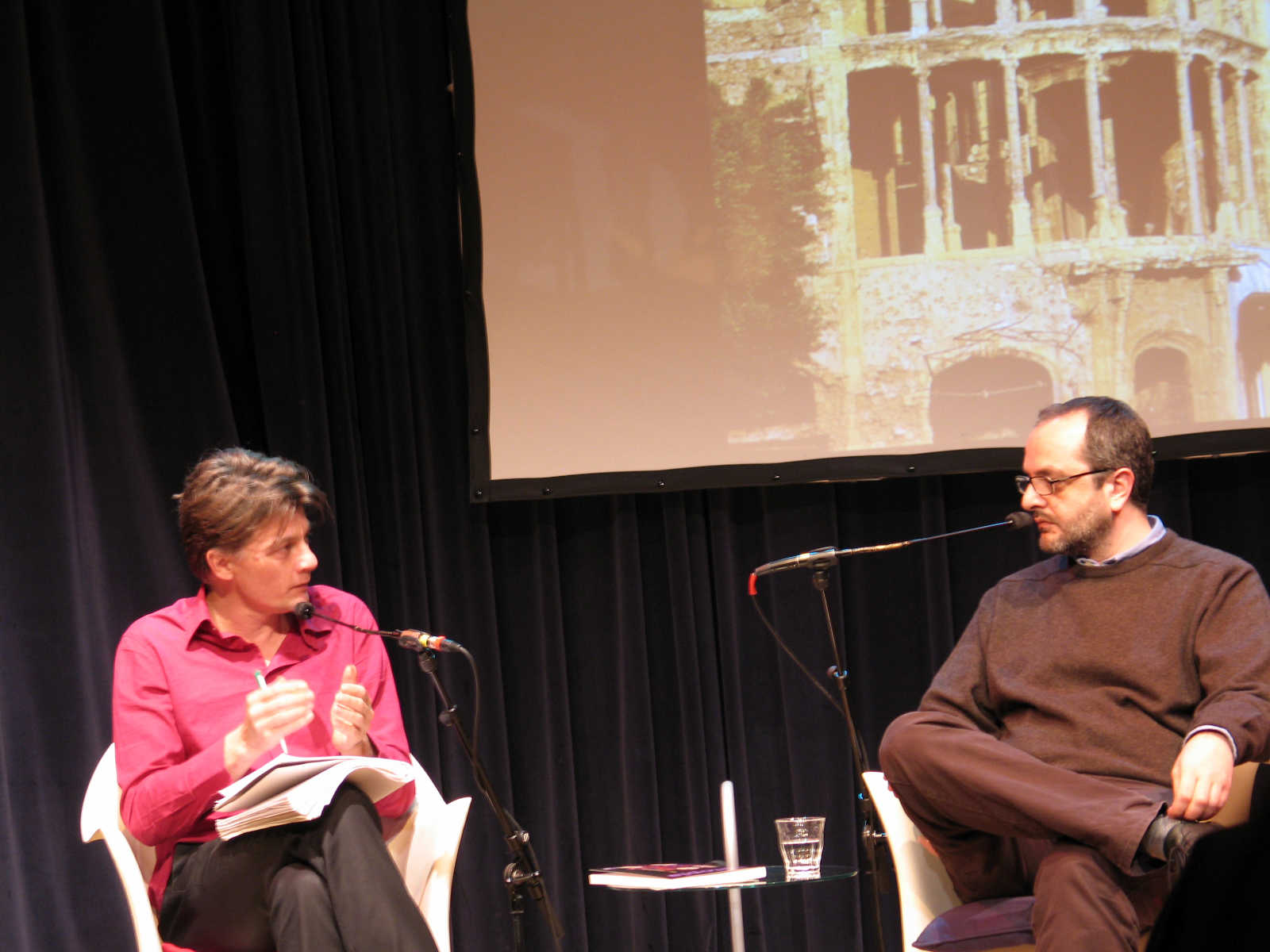 Tony Chakar is an architect and writer, born in Beirut in 1968.

His works include: A Retroactive Monument for a Chimerical City (1999); All That is Solid Melts Into Air (2000); Four Cotton Underwear for Tony: Ashkal Alwan, TownHouse Gallery, Cairo, also shown in many European cities as part of Contemporary Arab Representations, a project curated by Catherine David (2001-02) and in the exhibition 'Closer' at the Beirut Art Centre (2009); Rouwaysset, a Modern Vernacular (With Naji Assi): Contemporary Arab Representations, the Sharjah Biennial and Sao Paolo, S.A.(2001-03); Beirut, the Impossible Portrait: The Venice Biennial (2003); The Eyeless Map: Ashkal Alwan, Beirut (2003); My Neck is Thinner than a Hair (2004), a lecture/performance with Walid Raad and Bilal Khbeiz, shown in different locations around the world; A Window to the World (2005); Various Small Fires (2007): The Royal College of Art, London; Memorial to the Iraq War (2007): ICA, London; Yesterday's Man (2007): a play-performance with Rabih Mroué and Tiago Rodrigues showing in several European cities; The Eighth Day (2008-2010): an ongoing project in the form of a lecture/performance.

He also contributes to European art magazines, and teaches History of Art and History of Architecture at the Académie Libanaise des Beaux arts (ALBA).