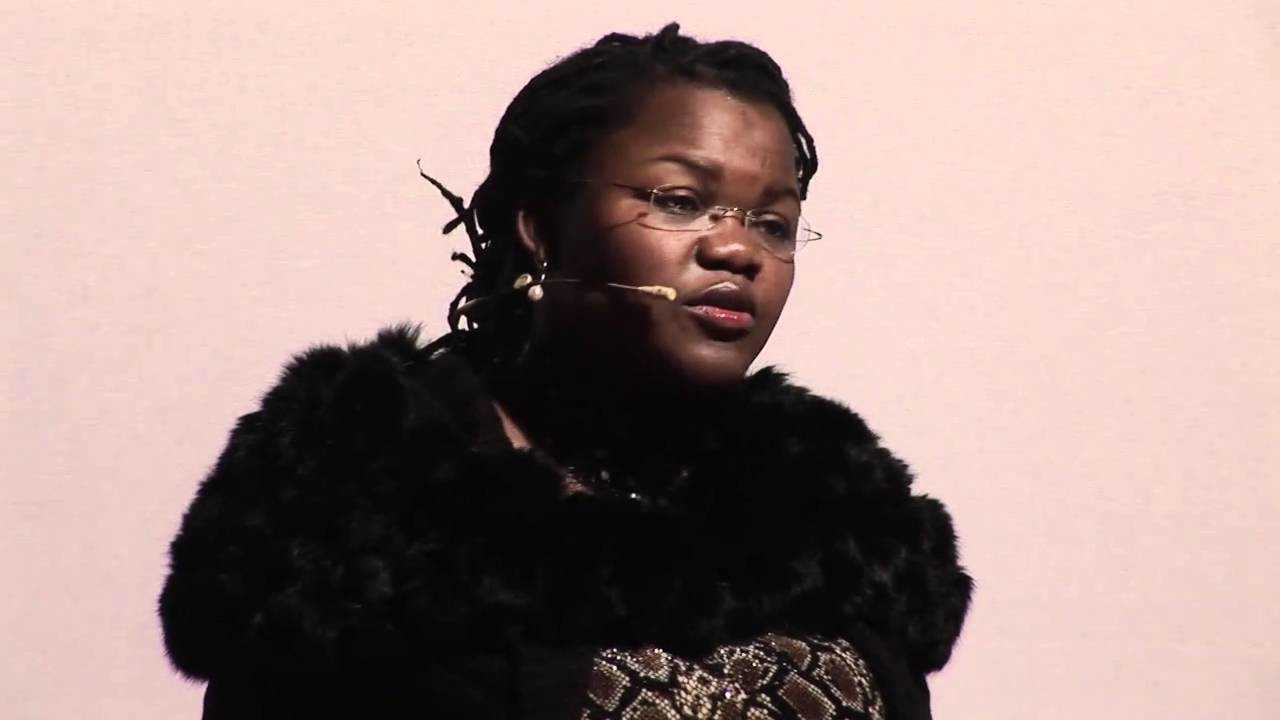 Sithabile Mlotshwa is a contemporary artist, founder and director of Thamgidi Foundation and Artistic director of IFAA 08. She was born in Zimbabwe in 1975 and has travelled extensively through international exhibitions and artist in residency programs, among others the Konstepidemin in Gothenburg Sweden. In 2006 she was commissioned by the Kelvingrove museums and galleries to make an installation that is now displayed at the Gallery of world cultures. This piece is displayed alongside Picasso, Dali and Rembrant. She was officially invited to be at the presence of her Majesty the Queen of England for the official re-opening of Kelvingrove Museums and galleries, the second largest museum outside London.

In May of 2008, she was elected to be the 2008 President of the Jury of the Dak’art biennale in Senegal. She has exhibited in many international exhibitions, won awards and was selected for the Asia-Europe network training program of Independent Autonomous art centres in Paris organized by Asia Europe Foundation, Trans Europe Halles & Artfactories. She is the former chairperson of “VAAB” the visual arts association in Bulawayo Zimbabwe and founder of the gift shop that finances the Thamgidi Foundation activities. Her foundation is a partner of the Dak’art biennale and of the Conservatoire in Bamako Mali. Her foundation has given 10 Thamgidi Foundation awards, 8 of which were given at the Dark’art biennale in 2006 - 2008 and has also given supportive grants which included travel grants, and documentation grants. She also runs the educational program that supports and works with children from different parts of the world. Besides this she collects contemporary Art from Africa and other parts of the world, has created an artist archive of Contemporary Art from Africa.

Sithabile Mlotshwa has works in the permanent collection of the National gallery of Zimbabwe in Bulawayo with most of her works collected world-wide. She has illustrated books and participated in the restoration of the Cyrene Mission (restoration of a church which is on UNESCO world heritage list).