CALL FOR PAPERS ~ In the late eighties museums and art institutions took on a central role in shaping a new financial model for cities as focal points for tourism. DAI partner Bulegoa z/b in collaboration with Azkuna Zentroa launches 'The Papers of the Exhibition (1977-2017)' a collaborative project which aims to study (certain) exhibitions that took place between 1977 and 2017. 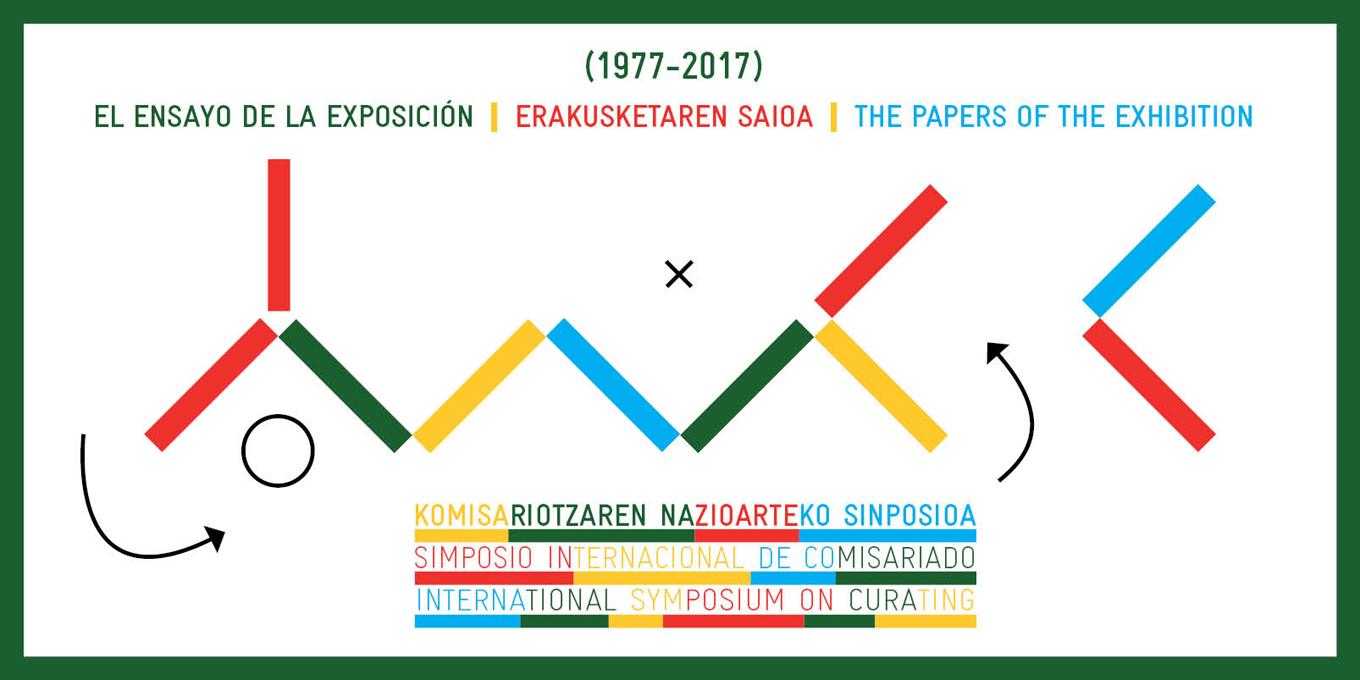 The Papers of the Exhibition (1977-2017) is a collaborative project between Bulegoa z/b and Azkuna Zentroa which aims to study certain exhibitions that took place between 1977 and 2017. To that end, different international encounters will take place, each one focused on a particular decade.

There have been two such editions thus far: the first in Prologue format and the First Encounter devoted to the decade from 1977-1987. At the 2019 event, which will take place on 9 and 10 July, cases from the decade between 1987-1997 will be examined.

For the 2019 meetings, a new mode of participation through papers has been introduced, with an international call for papers from 1 April to 12 May. The papers will be chosen following a review of the abstracts by the selection committee made up of members from Azkuna Zentroa, Bulegoa z/b and the University of the Basque Country/Euskal Herriko Unibertsitatea.

SECOND ENCOUNTER (1987-1997)
The decade from 1987-1997 marked the beginning of a series of changes that would impact successive decades: the geopolitical reorganisation following the fall of the Berlin Wall in 1989 and the subsequent proclamation of the end of ideologies; the acceleration of globalisation; the AIDS crisis, etc.

The art world was not impervious to these changes. In the late eighties what was known as the contemporary art boom began. The market value of living artists’ work rose; contemporary art museums, biennales and large exhibitions proliferated all over the world. Another phenomenon that came with the boom was that museums and art institutions took on a central role in shaping a new financial model for cities as focal points for tourism.

The decade begins in the local context of the Basque Country with the inauguration of Arteleku in 1987 in Donostia-San Sebastián and ends in 1997 with the opening of the Guggenheim-Bilbao, a museum that would herald a new model of the global city as a pole of attraction for tourism and cultural consumption.

CALL FOR PAPERS:
Proposals should be sent to azkunazentroa@azkunazentroa.eus along with the following documentation:
– Personal information
– Brief curriculum vitae (maximum one page).
– Summary of the proposed paper (maximum 1,000 words).