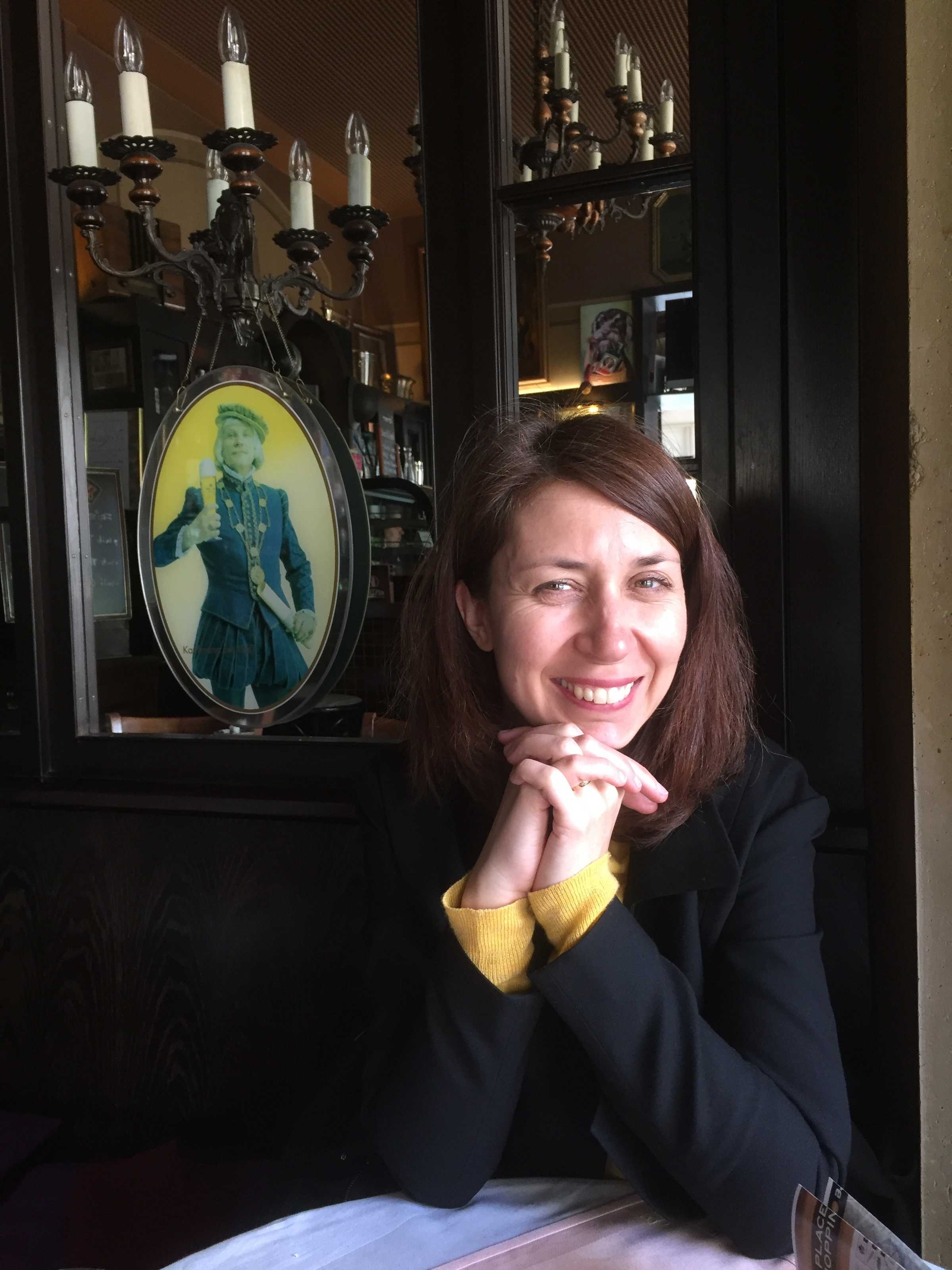 Nataša Petrešin-Bachelez is an independent curator, editor, and writer based in Paris whose research interest spans situated curatorial practices, empathy, transnational feminism, slow institutions, degrowth, and performative practices in the former Eastern Europe. She is the curator of the Contour Biennale 9 (Mechelen, Belgium, 2019) and, together with Giovanna Zapperi, of the first comprehensive exhibition of the videos of French actress and feminist activist Delphine Seyrig (1932-1990) which will take place at the Museum of Modern Art, Lille, and Museo Reina Sofia, Madrid (both 2019). She co-founded, with Elisabeth Lebovici and Patricia Falguières, Something You Should Know, a seminar series held at the School of Advanced Studies in the Social Sciences (EHESS) and she is a member of the research group Travelling Féministe at the Centre audiovisuel Simone de Beauvoir, both in Paris.

Her previous exhibitions include: Let’s Talk about the Weather. Art and Ecology in a Time of Crisis (curated with Nora Razian), Sursock Museum (Beirut, Lebanon, 2016); Tales of Empathy, Jeu de Paume (Paris, France, 2014), and Resilience, Triennial of Contemporary Art, Museum of Contemporary Art (Ljubljana, Slovenia, 2013) amongst others. Petrešin-Bachelez was chief editor of L’Internationale Online (2014-2017) and of the Manifesta Journal (2012-2014); co-director of Les Laboratoires d’Aubervilliers (2010-2012), and co-founder of Cluster, an European network of small-scale art institutions. She has contributed texts to numerous publications and magazines such e-flux journal, Bidoun, Sarai Reader, Springerin, Parkett Magazine.