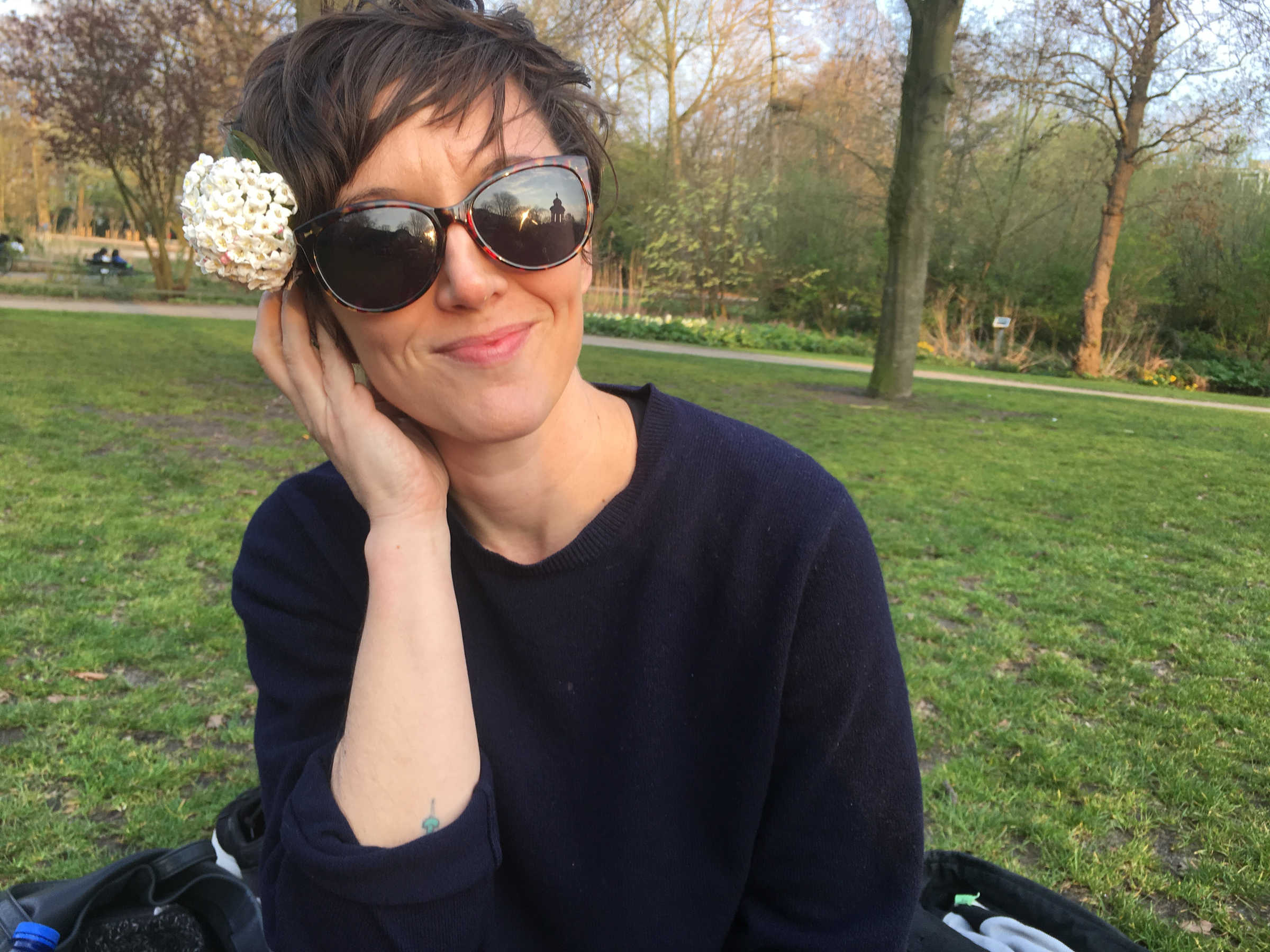 Rachael Rakes is a curator, writer, and teacher. She researches abstract aesthetics as political communication, maps that are not maps, partisan paganism, and trashing modernism.

Rakes is currently the Head Curator and Manager of the Curatorial Programme at De Appel in Amsterdam. She is also Editor at Large for Verso Books, and Programmer at Large for the Film Society of Lincoln Center in NYC where she co-curates the annual festival Art of the Real.

Rakes has taught on documentary aesthetics and social practice at The New School and Harvard Summer School. From 2011-2017, Rakes was an Editor for the art and politics journal the Brooklyn Rail.  Rakes has recently contributed criticism to Art-Agenda, Artforum, the Village Voice, and Ocula, among other publications and catalogues. She has independently organized exhibitions for A.I.R., Centre Pompidou, ArtCenter/South Florida, The Knockdown Center, International Studio and Curatorial Program (ISCP), Malmö Konsthall, and the Hessel Museum of Art. She has recently organized talks and programs at the Tabakalera, San Sebastian, SAIC, Chicago, UC Boulder, and MMCA, Seoul.