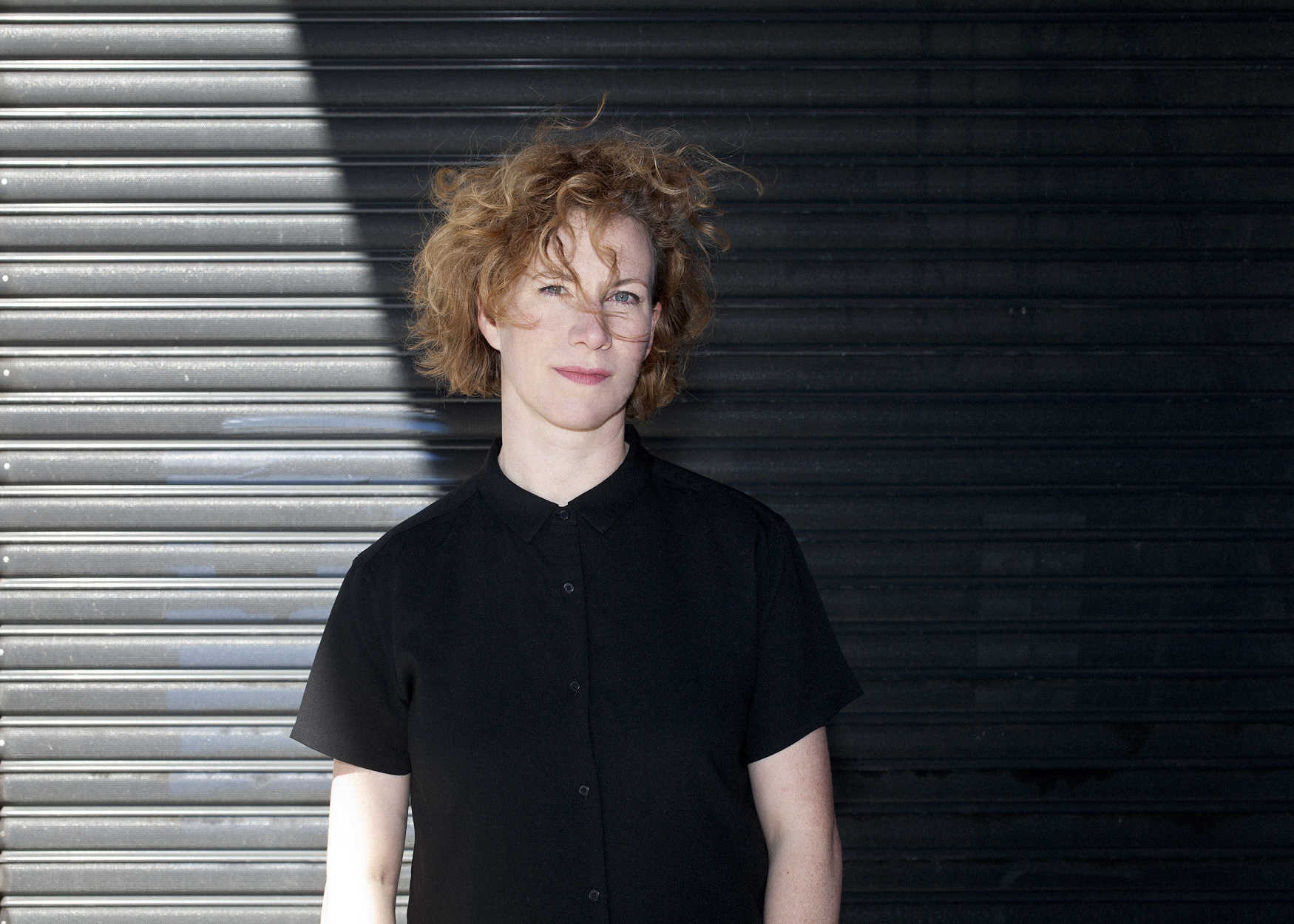 Anna Hoetjes (1984, Amsterdam) is a visual artist and filmmaker. Her work draws parallels between early 20th century history and technological developments today. She investigates how seeing and being seen in a technologically mediated world has evolved over the years. How do the utopic and dystopic scenarios from the past influence how we look at ourselves and technology today? How can we render female perspectives, dreams and activities visible? Her works take the form of participatory performances, short fiction films, video installations, sculptures and lectures.

Hoetjes studied Fine Art and Video at the Rietveld Academy in Amsterdam, the Cooper Union in New York and the UdK in Berlin. She got her Master of Fine Arts at the Dutch Art Institute in the Netherlands. Her work was shown amongst others at Bonniers Konsthall, Stockholm (SE), the ArtScience museum, Singapore (SIN), the nGbK, Berlin (DE), the Glasgow Film Festival (UK), Labocine Platform New York (USA), L’etrange Festival Paris (FR), Museum Kranenburgh Bergen (NL), the Dutch Film Festival Utrecht (NL), the Latvian Center for Contemporary Art Riga (LV) and the Museo de Arte Contemperaño Bogota (COL).

Hoetjes co-curated Floating Utopias, a travelling exhibition about the transformative power of inflatable art at the neue Gesellschaft für bildende Kunst (nGbK) in Berlin (2018) and at the Art Science Museum in Singapore (2019).

Learn more about Anna Hoetjes's written MA thesis: The Gap In The Image.

Learn more about Anna Hoetjes's "life after DAI" by means of Anna's website.