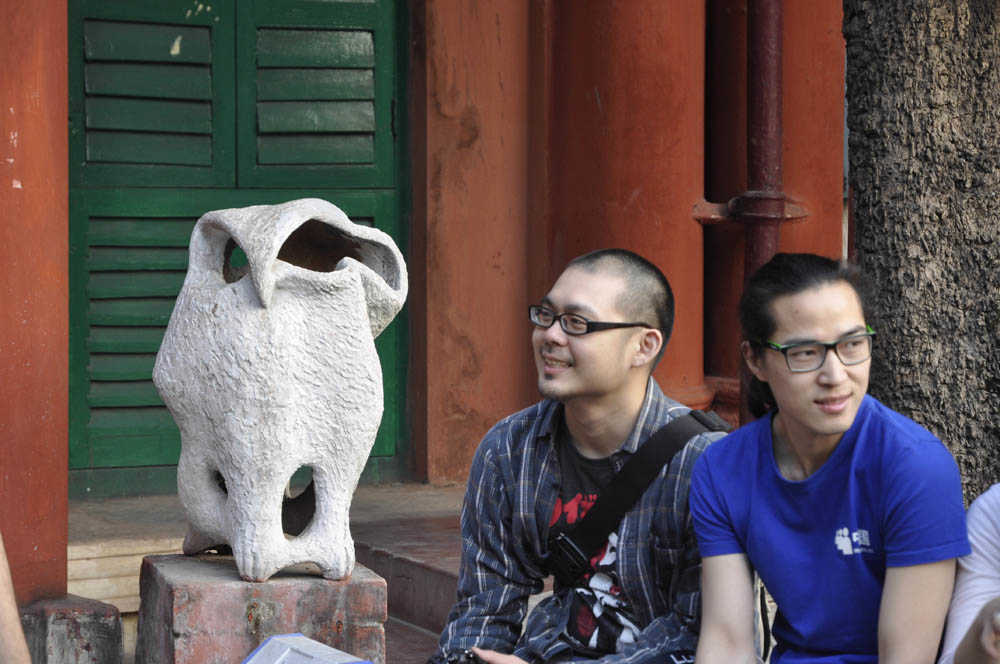 Louis was born and grew up in China. He studied graphic design, animation and video art at the China Central Academy of Fine Art in Beijing. He enrolled at the Dutch Art Institute in 2012. Between 2015 and 2017, Louis studied at the Netherlands Film Academy in the Master of Film program.
He now works as a multimedia artist combining film, video art, performance and graphic design. His research deals with the subject of memory, identity, emotion, politics and pain.
His film “Four Journeys” was selected as the opening film of IDFA 2021.

Learn more about Louis Liu’s written MA thesis: The Death of Identity - The New Image of People Art in the Age of Biopolitics.

Learn more about Louis Liu’s ‘life after DAI’ by means of Louis's website.