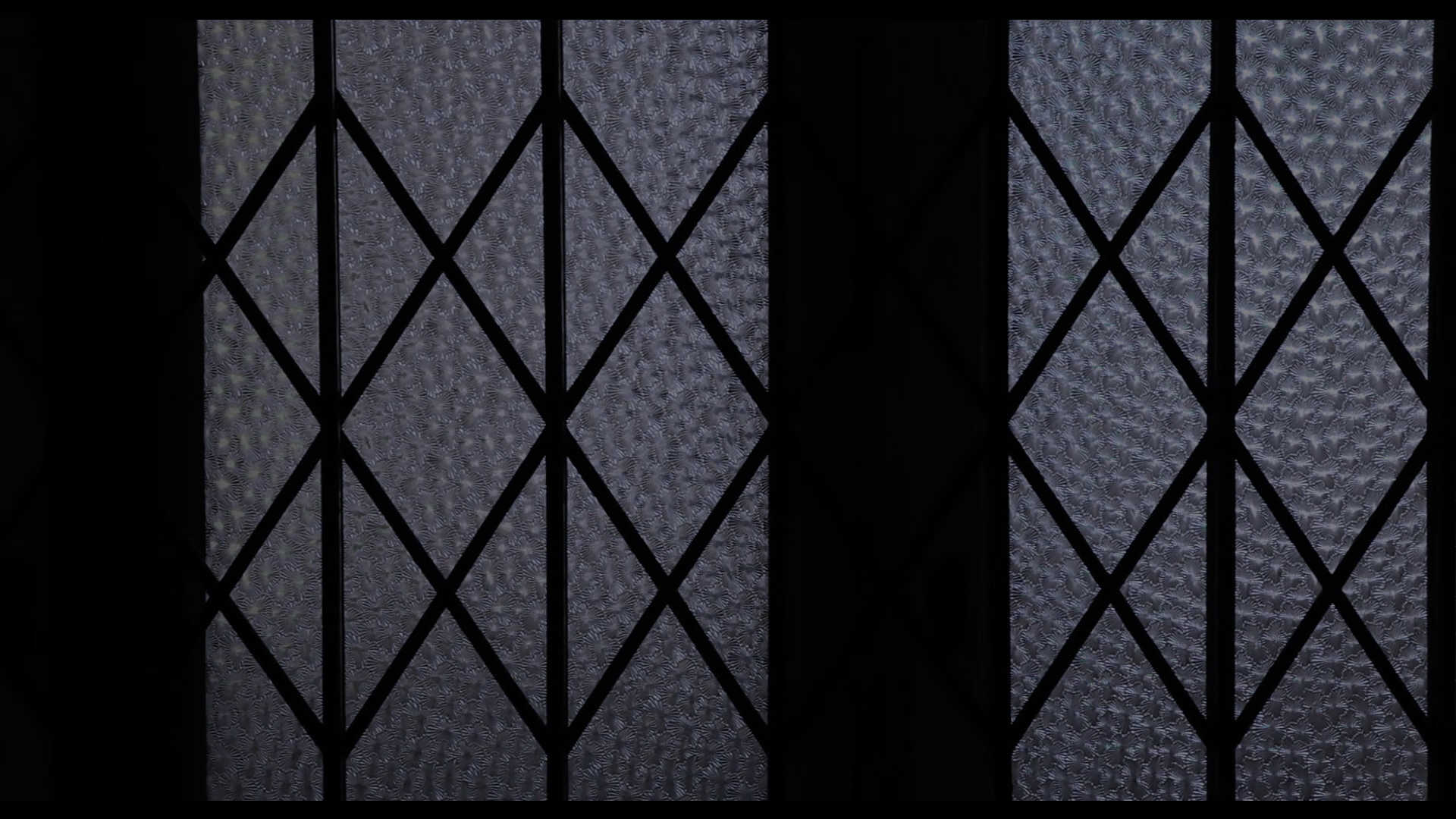 It's rather touching, than capturing. The title of this exhibition refers to the concept of haptic comprehension, which understands comprehension as a continuous movement of our fingers. When we stop moving, we are left with a mere sensation of contact. Applying this concept in a more general way, one can recognize that it's not only our fingers moving in order to understand, but also our bodies, or the lens of a camera.

Neither the spaces in which this movement takes place, nor the bodies or technical devices that register and comprehend, are neutral and exist in isolation, but are carriers of historically formed ideas and practices. Further, they are as much embedded in a web of power relations, of validation and relegation. As is the act of perceiving itself.

The exhibition space and the presentation of works is no exception. And isn't it the documentation of exhibitions that shapes the exhibition nowadays? The ever growing production and demand, enabled through technological developments and digitisation (access and distribution), has changed the ontological status of documentation within the arts. It is not merely an attempt to depict or capture a frame of reality, but also produces it.

The “installation view” - the predominant form of exhibition documentation - has thus become also the dominating form of the exhibition (space) itself. The „installation view” not only shapes our art- and cultural archives but its imagery has become the aesthetic horizon of how we make and think with and through exhibitions. It has become a powerful tool of knowledge production of our past(s) and of our possible futures.

Based on an analysis and critique of the installation view Stephan Blumenschein developed a series of protocols for an alternative practice of documentation. These protocols, presented in a sound-installation, bring together the concept of haptic comprehension, the idea of the body as a director and the relation of forms and conditions of production, organization of labor and perception.

In addition, an architectural intervention by the artist facilities this presentation of works and re-organizes the exhibition space of PFERD.

Janine Schranz presents a new video work which she produced in dialogue with these protocols. The video was recorded in the temporary closed exhibition and archive space of the VBKÖ (Vereinigung bildender Künstlerinnen Österreichs) in Vienna. Focusing on the documentation rather than the documented, the (pre)conditions of the recording process - the orientation of her body in relation to the apparatus and the interior of the empty exhibition space - are put into question.

She does so, by positioning her viewfinder towards a single formal aspect of the architectural framework and putting the resulting moving images in an interval with blackened sequences balancing between visual withdrawal and the potentiality of emptiness.

Maike Hemmers presents a guest contribution to the exhibition. Her essay considers empty space as position and the interdependence of the pre-given directions of the world and the orientation of our bodies. It complexifies the conversation about the visibility of the exhibition space and its (pre)conditions through a perspective on emptiness as potential for agency and/or as the act of an oppressive force.


This exhibition is support by the Arts and Culture Division of the Federal Chancellery of Austria.