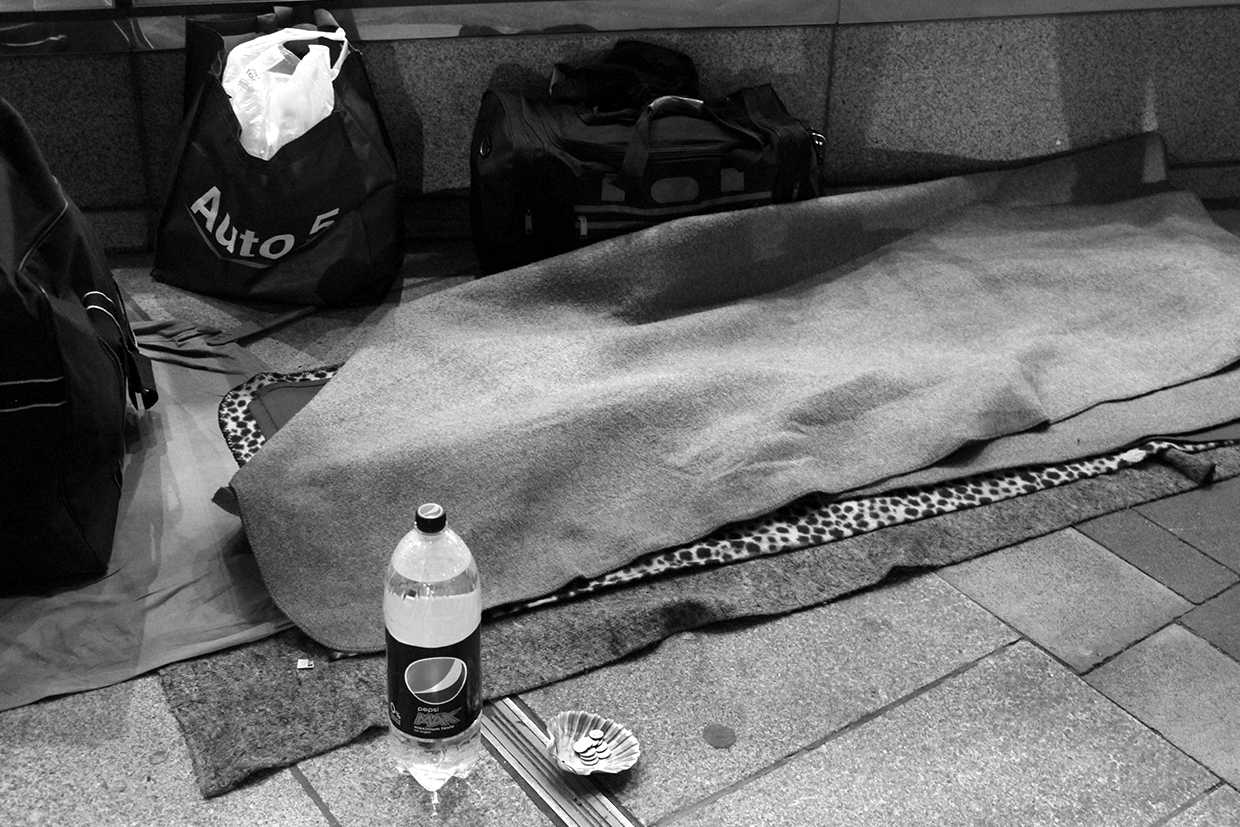 Address: Rue Ravenstein 23 Brussels
as a part of PERMORMATIK19 and Russian Turn
'Debates on Division: When Private Becomes Public’ is an ongoing, interactive performance created by Gluklya and curated by Anna Bitkina that deals with a complexity of current political reality and its implications on the lives of different individuals. It's organized in a format of a fictional TV talk show the project serves as a public forum that brings into the spotlight different forms of human fragility and traumas caused by deviation in various political structures. Conducted several times internationally the project formed in a nomadic, discursive and performative platform/network that aims to identify and analyze political order in different geographies. On March 16th the project will perform for the 5th time. The Brussels performance focuses on the subjects of fear, suspicion and distrust fueled by social segregation, financial insecurity and xenophobia, especially in the context of growing degeneration of the political systems in the EU and across the globe.
Several stories are narrated by local artists and performers, all revolving around different pieces of clothing that play an intermediary role between private and public, exposing the conflict between the inner world of a person and the political system. You are invited to vote whether each presented piece of clothing enters the collection of the Museum of Utopian Clothes – a speculative public institution. A group of 5 to 6 experts – each representing different professional fields – will reflect on the different stories.

Following the tradition of historical avant-garde that strives to overcome the gap between art and everyday life, the performance bursts out of the theatre into the public space, and morphs into a performative demonstration that moves towards the European Parliament. Let's manifests for human and non-human rights, for equal and inclusive politics, locally and globally, with the European elections on the horizon in May 2019.
In collaboration with Philippine Hoegen, Teresa Cos, Gary Farrelly, among others.

The full version of the text please read here
--