So much well-deserved praise for our QUERIDA alumna Bárbara Wagner (DAI, 2011) & her partner Benjamin de Burca. Not only has the artist duo recently won the Audi Short Film Award at the 69th Berlinale they are also invited to represent Brazil at the 58th Venice Biennale, which opens in May 2019. At the Brazilian pavilion in the Giardini they will present the new video work SWINGUERRA, which is being shot in Recife in February 2019. 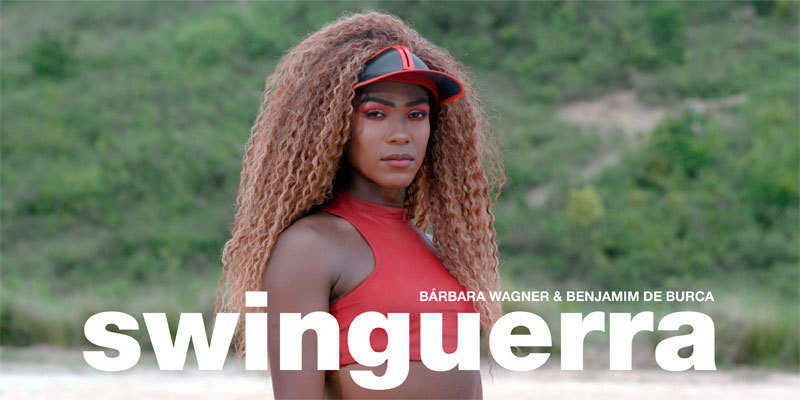 The official representation of Brazil at the 58th International Art Exhibition,

Read more about the Audi Short Film Award at the 69th Berlinale.