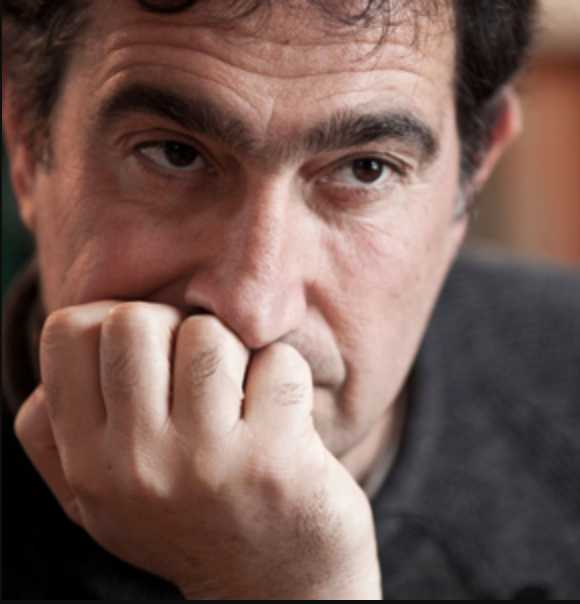 Francesco Careri is Associate Professor at the Department of Architecture of Roma Tre University. In 1995 he founded the urban art laboratory Stalker/Osservatorio Nomade, and in 2009 Laboratorio Arti Civiche, interdisciplinar research group which searches for a creative interaction between citizens and the built environment they live in. His main focus is now on informal urban settlements, exploring critically new possibilities of transformation in such contexts, especially through studies and proposals on the living conditions of the Roma People in Italy and Europe. Since 2006 he runs in the Faculty of Architecture the module Civic Arts, a peripatetic laboratory grounded in the walking exploration of neglected urban areas. He is the director of the Master Programme Studi del Territorio / Environmental Humanities at the University of Roma Tre. His main publications are the books Constant. New Babylon, una Città Nomade (Testo & Immagine, Torino 2001) and Walkscapes. Walking as an Aesthetic Practice (Editorial Gustavo Gili, Barcellona 2002)