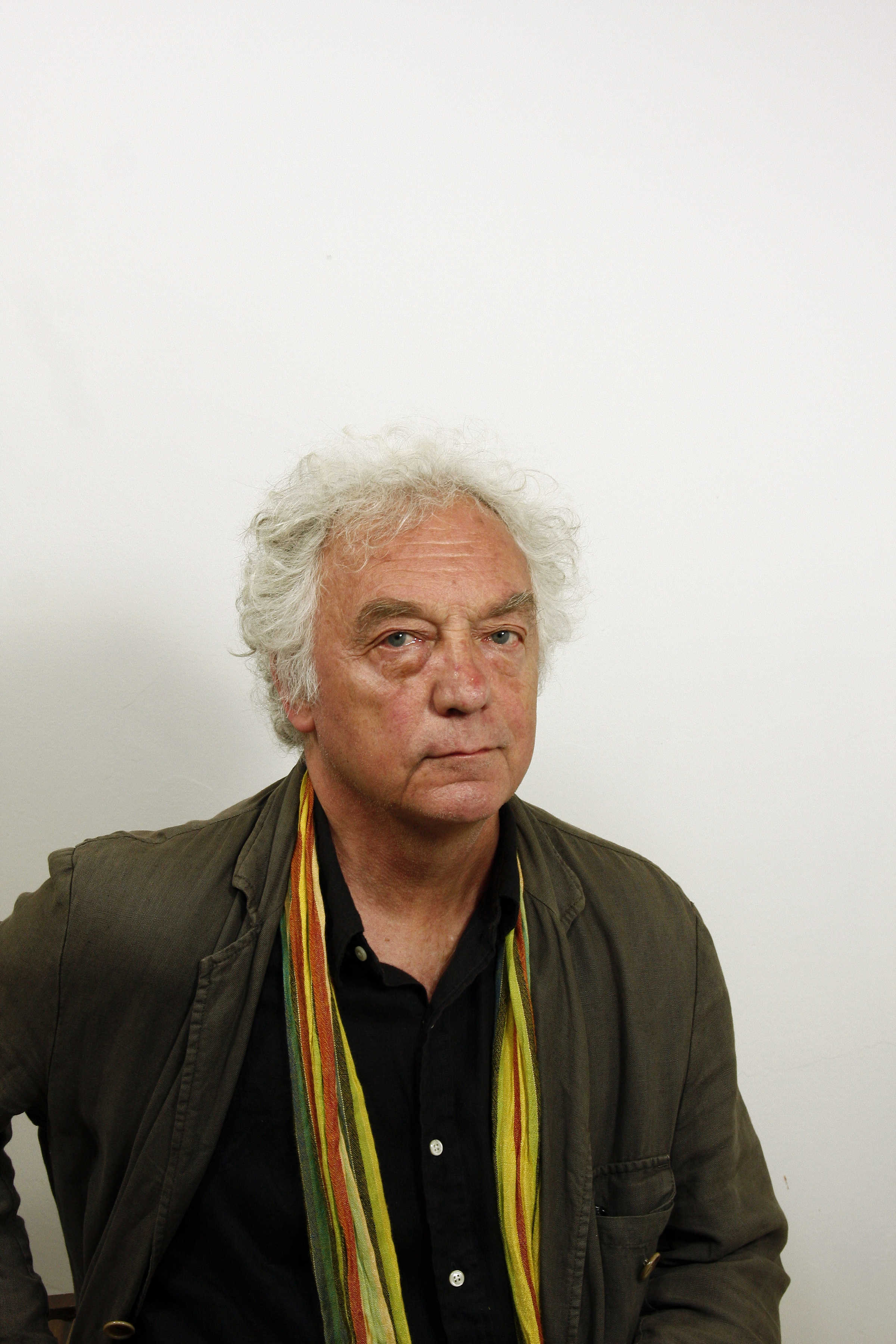 Sergio Ghirardi was born in Genoa in 1947 and participated actively in the radical political movement of 68 in Italy. In 1972, he obtained a degree in Human Sciences (Philosophy and History) at the University of Genoa. Living now in France from quite 35 years, he has published in French and Italian the following titles: Nous n’avons pas peur des ruines (We are not Afraid of the Ruins), a story of the Situationist movement connected with our present, L'Insomniaque (The Insomniac), Paris, 2004 and Lettre ouverte aux survivants, (Open Letter to the Survivors) which opens a critical reflection about the ecological question within politics, Nautilus Torino, 2009. Some of his writings and interventions are now on Internet. Ghirardi has also translated into Italian many different works by Raoul Vaneigem, including: The Revolution of Everyday Life (Castelvecchi, Rome 2006) and Avviso agli Studenti (Advice to the Students), Nautilus, Torino 1996. He stills thinks today that another world is possible.