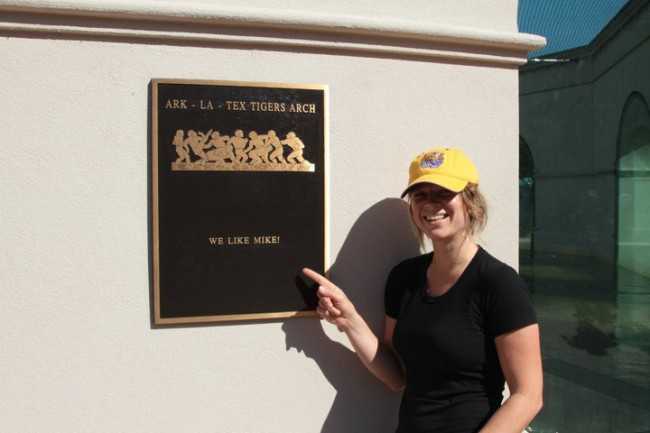 Maaike Gouwenberg is an independent curator based in Rotterdam. After finishing the Curatorial Programme at de Appel arts centre in Amsterdam, she worked at If I Can't Dance, I Don't Want To Be Part Of Your Revolution on performative artist productions that were shown in Europe and the USA.
She initiated A.P.E. (Art Projects Era) with artist Keren Cytter and curator Kathy Noble in 2010, and collaborates with artist Joris Lindhout on the longterm research project Gothic as a Cultural Strategy, which has led to projects in the USA, Brazil and the Netherlands. She is a co-pilot of Enough Room for Space, and in autumn 2012 she opens a new platform with Katarina Zdjelar and Ana Nikitovic in the south of Rotterdam. Next to these projects she is an advisor to the short film programme of the International Film Festival Rotterdam, a committee member at The Mondriaan Fund, and a board member of Enough Room for Space and HTV de IJsberg.