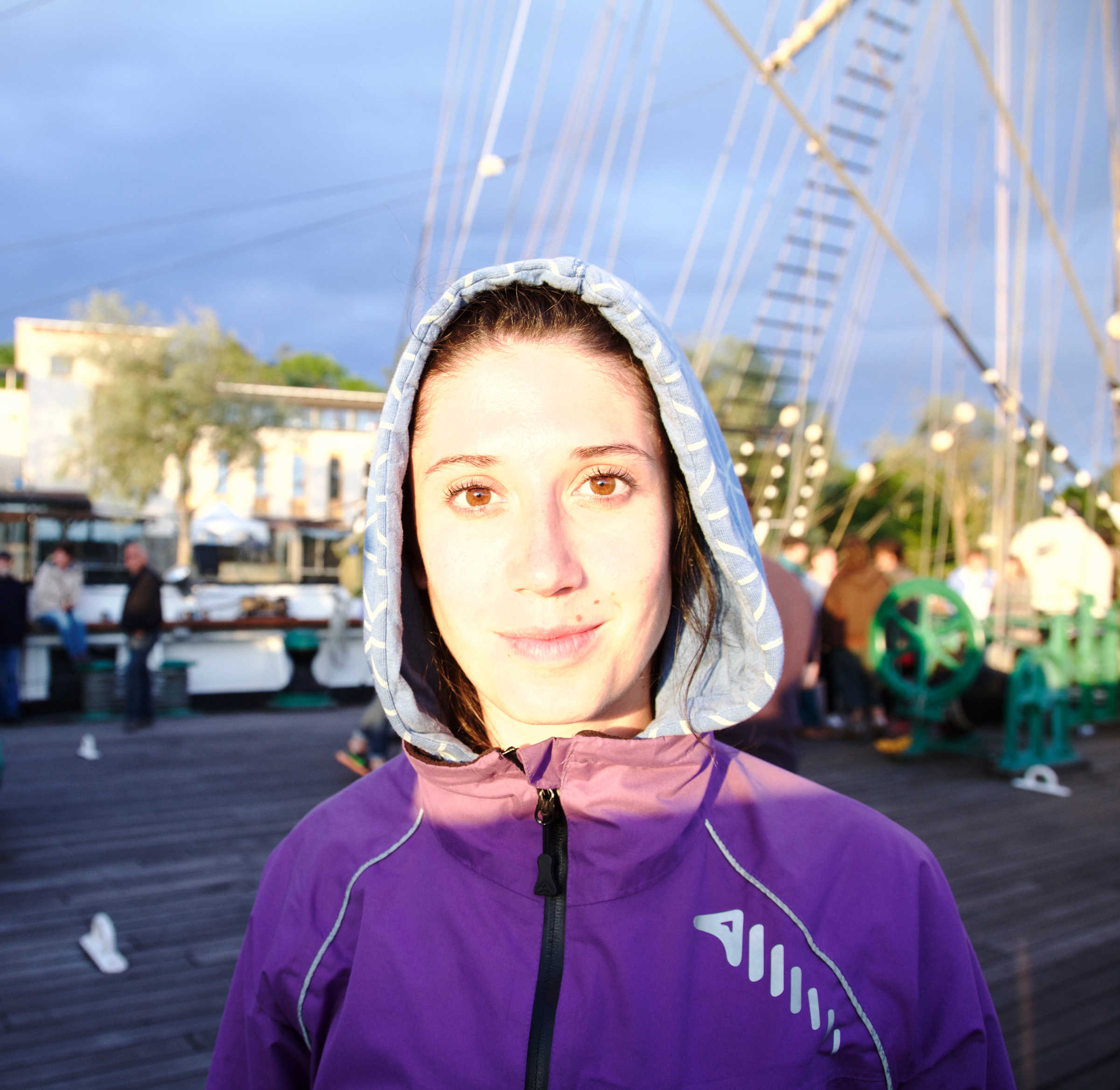 Born in Italy in 1986, Vittoria Soddu has trained and lived between the UK, the Netherlands (DAI, 2011) and Belgium. Hailing from an island in the centre of the Mediterranean, she strives to find new ways to observe and understand cultural heritage and peculiar communities, establishing projects that favour a collaborative approach at the core of their creative process.  She has been interested for some time in working around notions of “community building”. In the past, her research has focused on the politics of food and its relation to rituals. Both The Season of the artichoke (2008) and Biscotti di Vento (2011) used food as a metaphor to reveal social dynamics within a structured community, and at the same time, more intimately, they spoke of her identity as a Sardinian artist.

Her first film Back Hill - tales from a parish house (2014) was completed in the context of the Brussels based collective SIC Sound Image Culture workstation. Developed as a portrait of the Italian community of St. Peter’s in London, it sits between the documentary form and the essay film. It was presented at Beursschouwburg (Brussels), Cinema OFFoff (Ghent), Villa Romana (Firenze), Teatro Massimo (Cagliari).

Later projects include the audio visual installation La Voce del Tamburo (2015), commissioned by MEOC Aggius Museum of Anthropology and the publication MicroBook - tracing the evolution of an urban network (2016), a collection of interviews and archive images investigating the 10 years activity of the Brussels based cooperative MicroMarchè, for which she acted as chief editor. In 2017, in collaboration with musician Pete Truin and The Trad Academy Sea Shanty Choir, she completed the 2 year research project Salt in the veins : an audio-visual journey into the musical tradition of sea shanties and its legacy, presented at Wilton’s Music Hall in London.

Soddu’s exploration of the audiovisual tool has progressively moved towards the sonic element and its often underestimated subversive language, attracted by its power to upturn our perception.

In 2018 she has returned to Sardinia for the residency SPIME, promoted by MAN Museo d’Arte Provincia di Nuoro. She activated a collaboration with a group of local speleologists for the project Spelynx - an immersive audiovisual installation that simulates the experience of discovery of the underworld of a cave through light and sound, animating the landscape by questioning our perception of space and orientation.

Her most recent project and solo show EDEN, held at Chora Spazio Espositivo, Sassari, further explored the interaction between sound and sculpture in a suspended utopian garden, inspired by the Scottish song “To people who have gardens”, questioning the nature of green spaces as public, collective and private properties.

Vittoria Soddu returned to the DAI as Kitchen respondent during the January 2019 DAI Week in Cagliari.